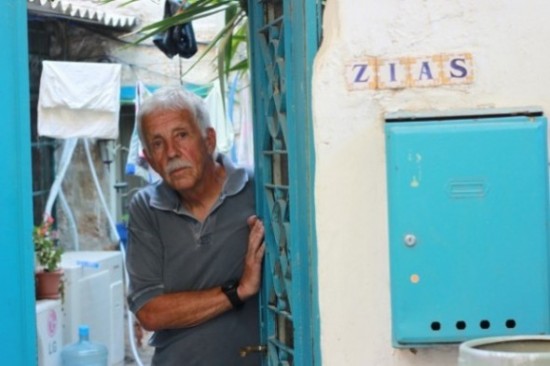 I’m used to criticisms. As a journalist, I’m committed to the principle of free debate in a democratic society. But free speech ends where libel begins, and Zias crossed every red line of a civilized debate. He accused me, among other things, of “forgery”, “planting archaeology”, “pimping the Bible” and “inventing Holocaust stories”. He also accused me of being in intimate contact with various criminal elements around the world. All these are horrible, made up lies that he circulated on the Internet and sent to various universities, publishers and broadcasters. Incredibly, he found some people to support him, especially those with a theological axe to grind.

After I sued him, Zias and some of his supporters claimed that my lawsuit was an attempt to stifle free speech and academic criticism – as if libel and lies are a legitimate part of academic discourse. I only called 4 witnesses to make my case. For his part, Zias argued that he had spoken the truth and called 25 witnesses in his defense. But the strategy backfired as most of his witnesses testified against his position!

Today, the judge threw the book at Zias. He quoted Israeli law stating that freedom of speech has to be balanced with protecting a man’s “good name”. He found that Zias did not prove a single allegation. By the end of his 38 page ruling, the judge found Zias guilty on 10 counts of libel – 6 of them “pre-meditated libel with an intention to cause harm”. To underline the seriousness of Zias’ wrongdoings, the judge fined him a total of 800,000 NIS.

I waited a long time for this moment. Justice has been served and a clear message has been sent to those who use bullying and defamation as a tactic to silence free debate.