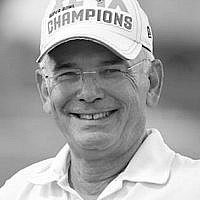 Logistics plays a big part in international football. We’ve had a number of tournaments by now, so one might think it would be routine. But then Murphy’s Law kicks in. Ten members of tackle team that played near Venice and are also on the flag football team that finished play on September 4 were to fly to Rome to meet the 30 other flag players and then all together to Miami, and then on to the World Championship in the Bahamas, scheduled to start on September 8.

We had worked out our logistics months in advance. Flight schedules forced an overnight in Miami. We coded a hotel in the heavily Jewish Aventura suburb so that we could have a “meet and greet” reception with Jewish community of leaders. We were due to land at 4 p.m. with the reception at 8.

Then along came Murphy.

Three weeks before the tournament, the Bahamas football venue was deemed unsuitable by the International Federation of American Football. For a week, 28 teams from around the world were in panic, not knowing what would be with the World Championship. An international team of managers closed Facebook page filled with rumor and innuendo. Many (including me) had suggestions on what should be done. The letter I prepared suggested that since most teams are flying thru Miami anyway and since that city has as many football fields as it has alligators, why not play the tournament there. Apparently, I was not the only genius to come up with that idea, and so it came to be. ‘USA Football’ became the last minute host to the IFAF’s World Championship of Flag Football.

Team managers around the world scurried to make suitable arrangements and football federation cash flow was thrown into disarray with hundreds of thousands of dollars of our collective money already (and still) in the hands of Bahamas Airlines and hotels .

Back in Miami, the new hosts from USA Football were trying desperately to nail down a suitable venue while world federations waited anxiously to learn where in the greater Miami area the tournament would be held. Just 10 days before the games were due to begin, a site was finalized in the nearby city of Hollywood, Florida. That is not close to our first night Aventura hotel, so Israel Football CEO Adam Slater began a search for a suitable hotel near the tournament playing fields. Finally, just six days before our scheduled departure, with the tackle group already on route to Venice, a deal was made with a hotel on the edge of the Everglades. Now, in addition to mosquito carried Zika virus, we must be on the lookout for gators.

Both groups made it to Rome without incident and the 40 of us arrived at the airport rendezvous at gate C11 and learned that the flight was delayed by over an hour. Not so bad. We can still make the reception on time. We got on the Alitalia plane — which proceeded to sit on the runway with “technical problems” for about 2 hours.

The 11-hour flight landed in Miami International just before 7 p.m. and our bus met us, got us to the hotel by 7:45 and our tired and jet lagged travelers were given till 8:15 to come down to the reception.

It went according to plan. The kosher food had been delivered and the consul general of Miami, Lior Haiat, the local head of AIPAC, Josh Karsh, and former Jewish former NFL and Super Bowl player, Alan Vinegrad, were among those who came out to greet us.

Since there was no travel day to the Bahamas, we had the dilemma of what to do with the players with that extra day. We rented five vans and two cars and had “free time” in Miami. So what do 40 Israeli football players want to do? The overwhelming response was that they wanted to go to an outlet mall. Kill me now. I hate shopping and malls, but was one of the designated drivers, so 10 minutes after checking into the hotel in Weston (security regulation prevent naming the hotel), we were on the way to the Sawgrass Mall.

It was by far the largest strip mall I had seen in my 64 years. Three torturous hours later, we were back in the hotel for our catered kosher meal, followed by the coaches’ chalkboard strategy session.

Meanwhile, in our frenzy to shop,we inadvertently checked out of the Courtyard Marriott in Aventura with a duffle bag belonging to an unconnected guest. A hotel security camera documented the moment and bag was later located and returned. Still unresolved is a delivery of new football flags that were supposed to be delivered by Amazon to that same hotel.

Now the focus is moving from issues of hotels, vans, kosher food and spending money to issues of passing and catching, pulling flags and winning games. The team managers deal with the logistics. The coaches try to focus on football, but inevitably they too must decide on things like practice times and giving player some needed downtime. Management must be certain that the players are transported, housed, fed and pampered, so that they are ready to focus.

The key is making that switch, so that all the fussing is behind us once the games begins, the only thing on players minds is football. By 6:30 this morning the players (at least the women) were in the gym working out. It’s almost game time.

COME ROOT FOR THE ISRAELI TEAMS PLAYING TO BE DETERMINED 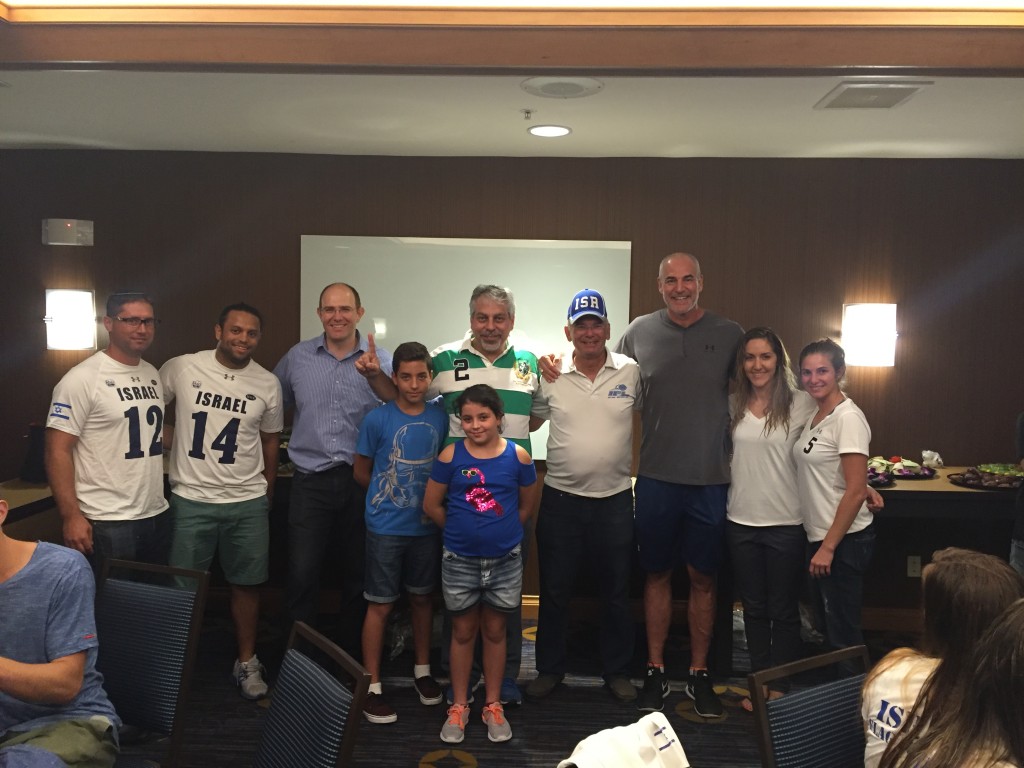 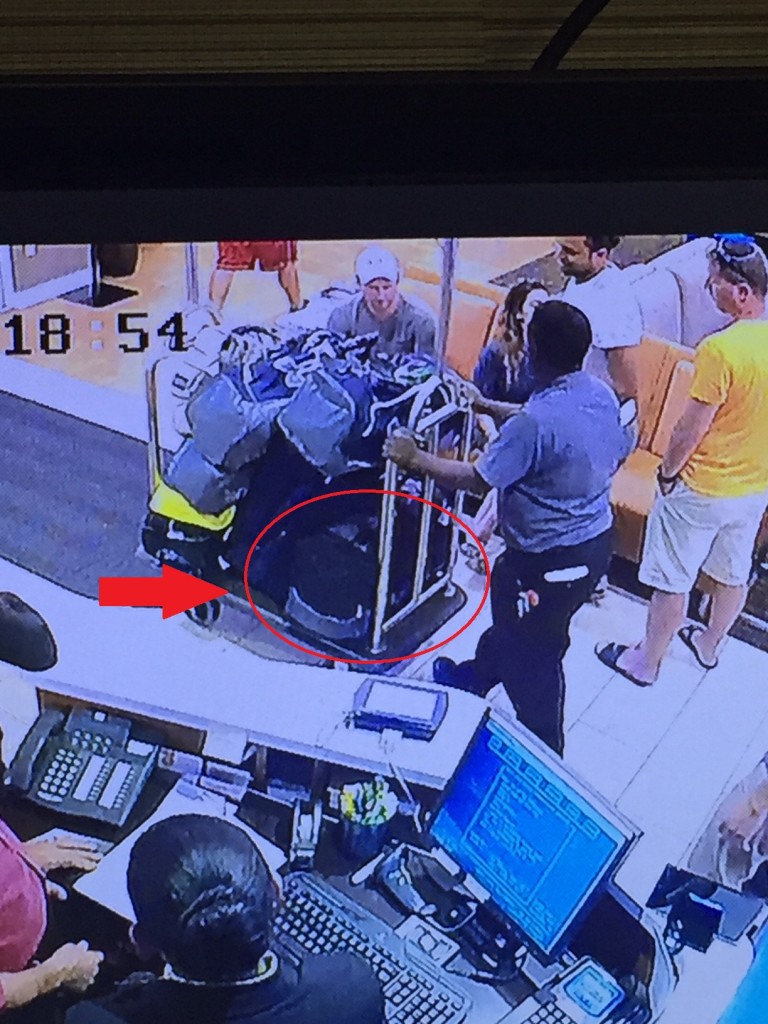 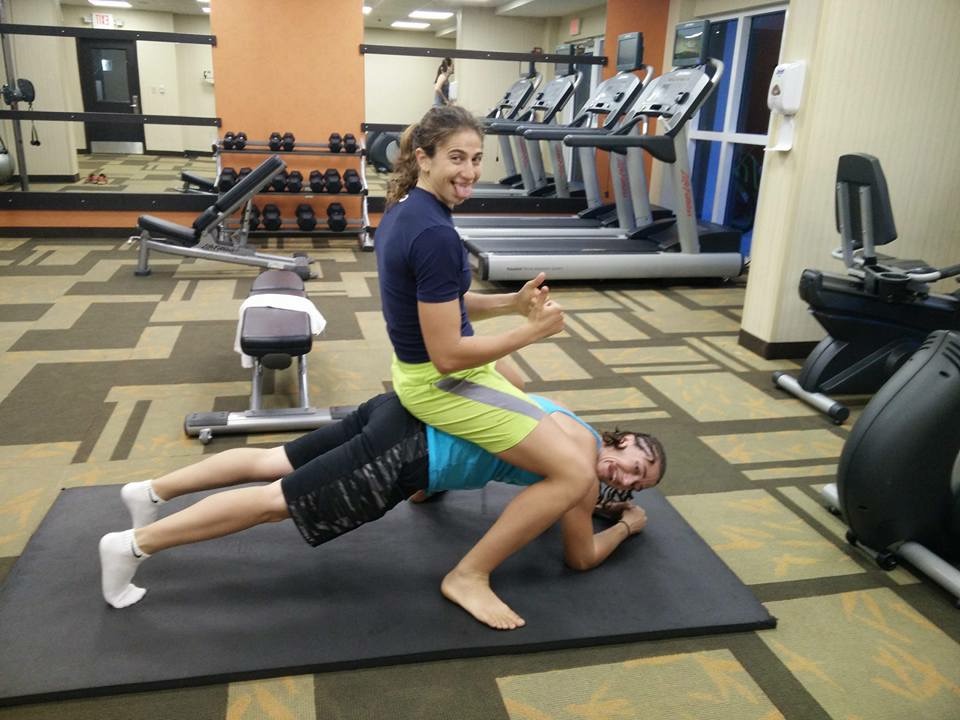 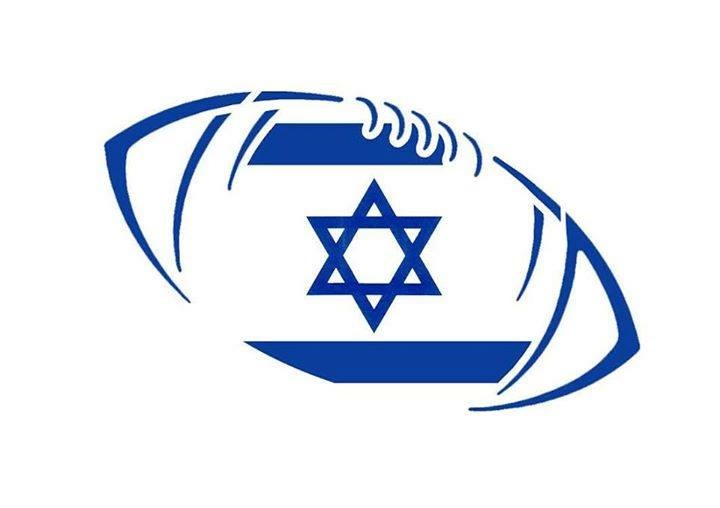 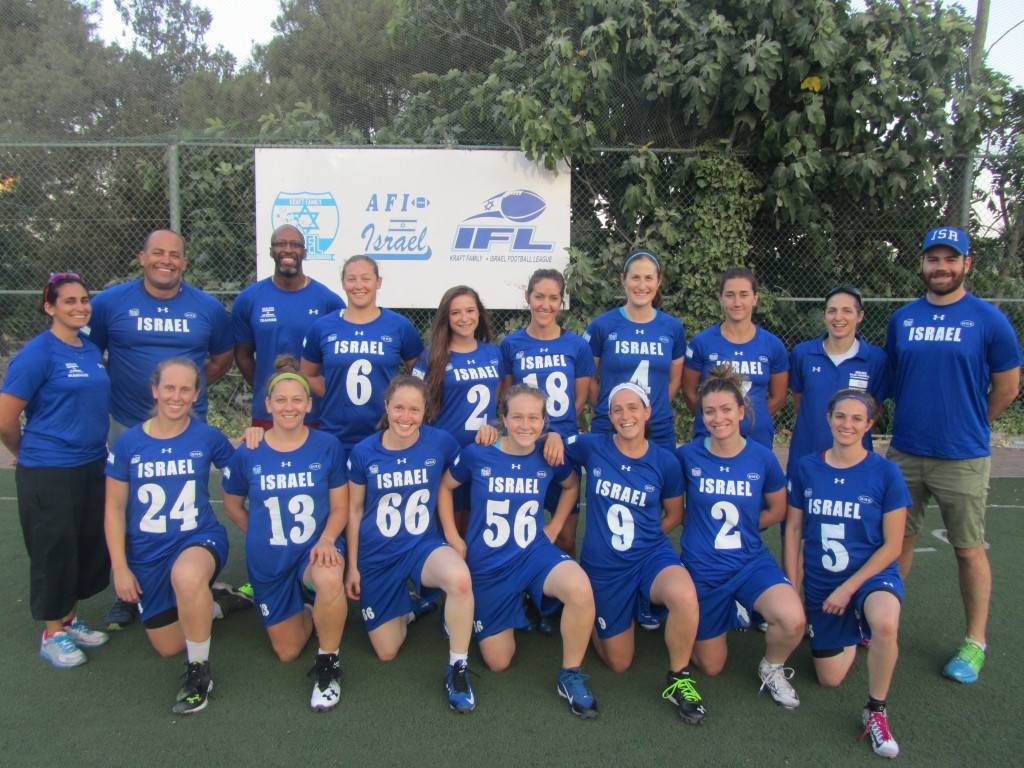 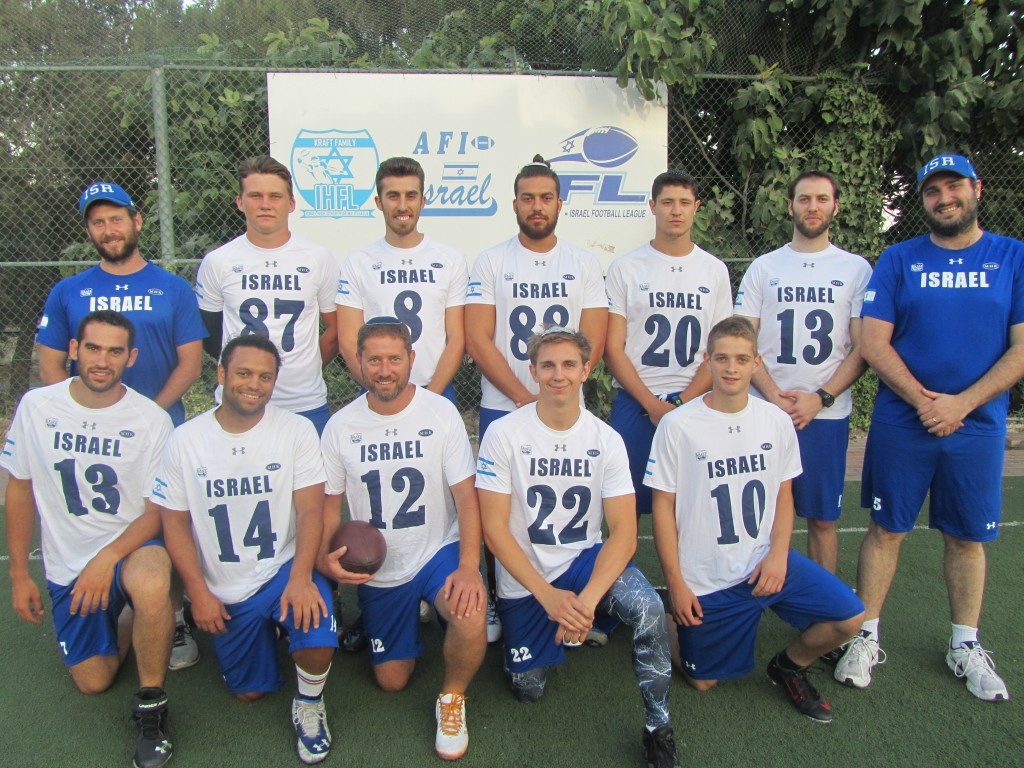