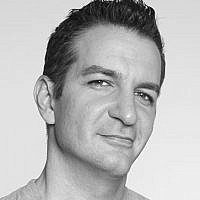 Victoria Alexandrina (Kagan), a trans immigrant to Israel who was about to celebrate her 41st birthday this week, took her on life on Friday. 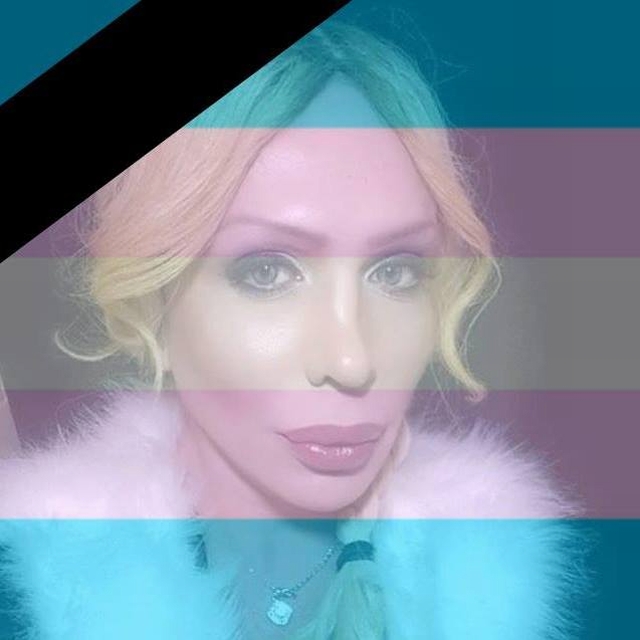 So far, information on any family she may have in Israel is unavailable and Victoria’s friends in the transgender community have expressed a desire not to reveal information on her background. All is known is that Victoria had moved to Israel by herself at 18. Her friends have expressed a hope that the sad circumstances of her death pass quietly and with respect. Some of them have switched their profile pictures to Victoria’s image over the transgender flag, with a black stripe through as a sign of mourning.

One of Victoria’s friends posted on her Facebook page, “In memoriam to all the trans women who’ve been murdered and committed suicide (which is also a form of murder) from our community each year. For every one of us who tried or considered taking her on life. Blessed be her memory.”

“I sit in front of your pictures and imagine how in a parallel world I would have hugged you and said ‘why did you do this? why did you leave? you are such a good person,” mourned Daniel Brosh, a leading trans activist.

“I know why you did it,” Daniel continued, “we live in a rotten reality. A reality where it’s not enough that you are excluded because you weren’t born here. You are being excluded not only because you are a woman, but because you are a trans woman. And I’m so sad to think that people see it as a cross to bear, as suffering. Why? Why can’t this definition be just like the definition of color of one’s hair or the size of one’s shoes?”

On Monday, September 7, the trans community gathered at the LGBT center in Tel Aviv for an “alternative Shiva,” to share memories about Victoria, and describe, in their own words, how strong and kind she was.

“Victoria has died long time before,” said one of her friends at the memorial gathering, “she was fed up with life and didn’t want any help. But still, if a certified person had identify that, her suicide could have been prevented. The message that should be learned, though, is how hard it is to be a transgender person in our current society. We are not being accepted as equal.”

According to a study by the American Foundation for Suicide Prevention and the Williams Institute, which analyzed results from the National Transgender Discrimination Survey, suicide attempts are alarmingly common among transgender individuals such as Lampe; 41% try to kill themselves at some point in their lives, compared with 4.6% of the general public.