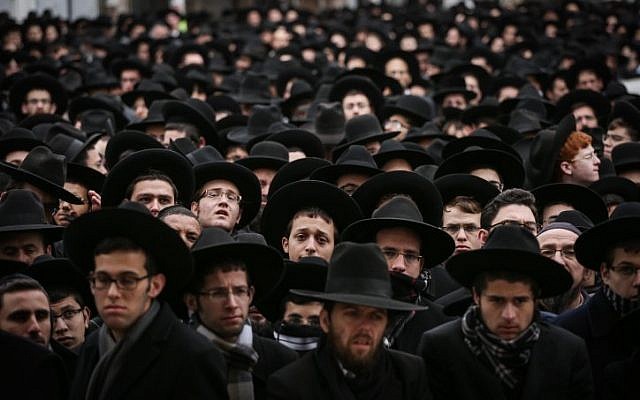 I moderated a discussion with Dr. Gilad Malach, an expert on Israel’s Haredi, or ultra-Orthodox Jewish, population, and a fellow at the Israel Democracy Institute. Dr. Malach particularly focuses on Israeli government policy relating to Haredi employment and military conscription.

Dr. Malach and I spoke after a screening of the film “The Other Story” at the Lod Social Film Festival. The festival brings movies with social narratives to Lod, a mixed Arab-Jewish and largely working class city. The festival also includes a filmmaking competition for youth from Lod, and workshops for social activists. 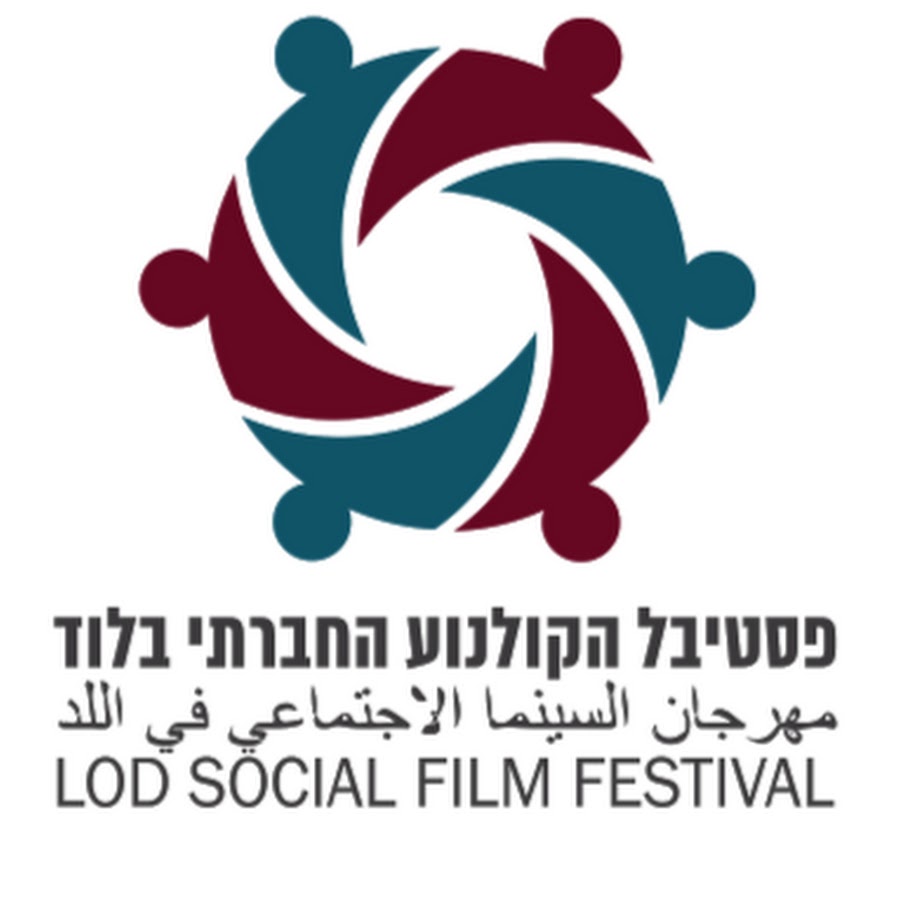 The Other Story, by director Avi Nesher, is about two young women who cross paths. One woman left behind a secular and hedonistic life for Jewish orthodoxy, and the other left Jewish orthodoxy to pursue “sexual and spiritual freedom.”

The movie touches on numerous issues in Israeli society that I brought up with Dr. Malach, including: (1) Haredi birth rates; (2) religious demographic shifts; (3) Israeli secular society’s perceptions of the Haredim; (4) Haredi employment; and (5) Haredi women’s empowerment.

Who are the “Haredim”?

The Haredim are an ultra-Orthodox Jewish sect that live in largely insular communities and seek to guard traditional Jewish life from modern influences. Haredim are sometimes referred to as “black-hats,” owing to their recognizable clothing and hats. There are hundreds of distinct communities within the broader Haredi population, each of which with their own traditions and histories. 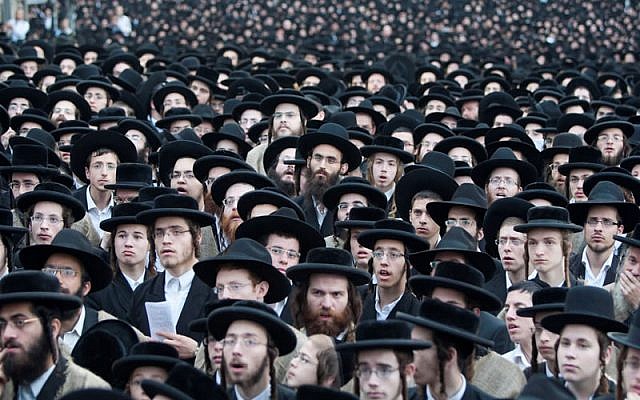 Here are five things I learned from my discussion with Dr. Malach.

The Haredim have great power in Israeli government and society due to their control over religious institutions, their role in the coalition-building needed for the government to function, and their community’s voting power. 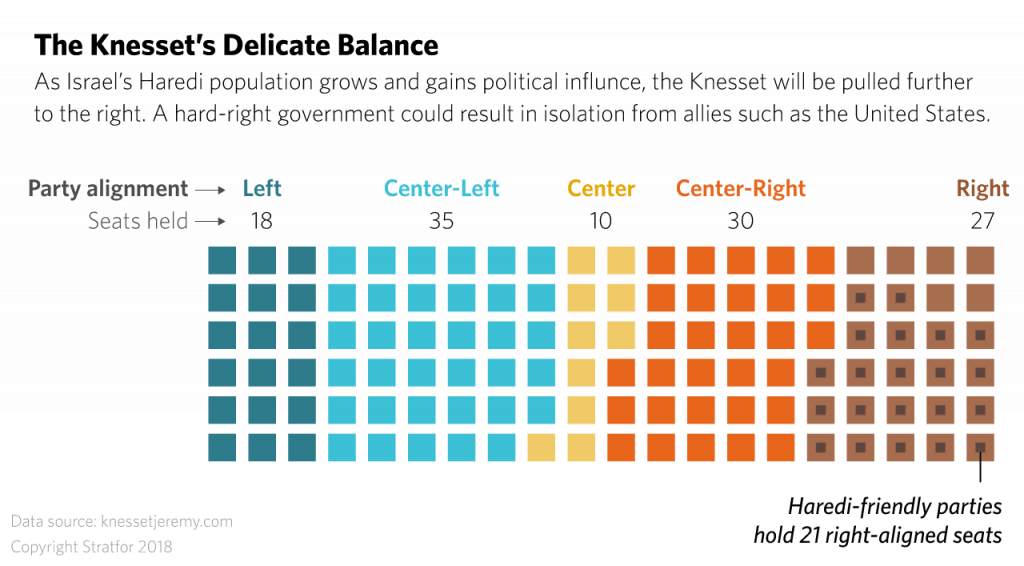 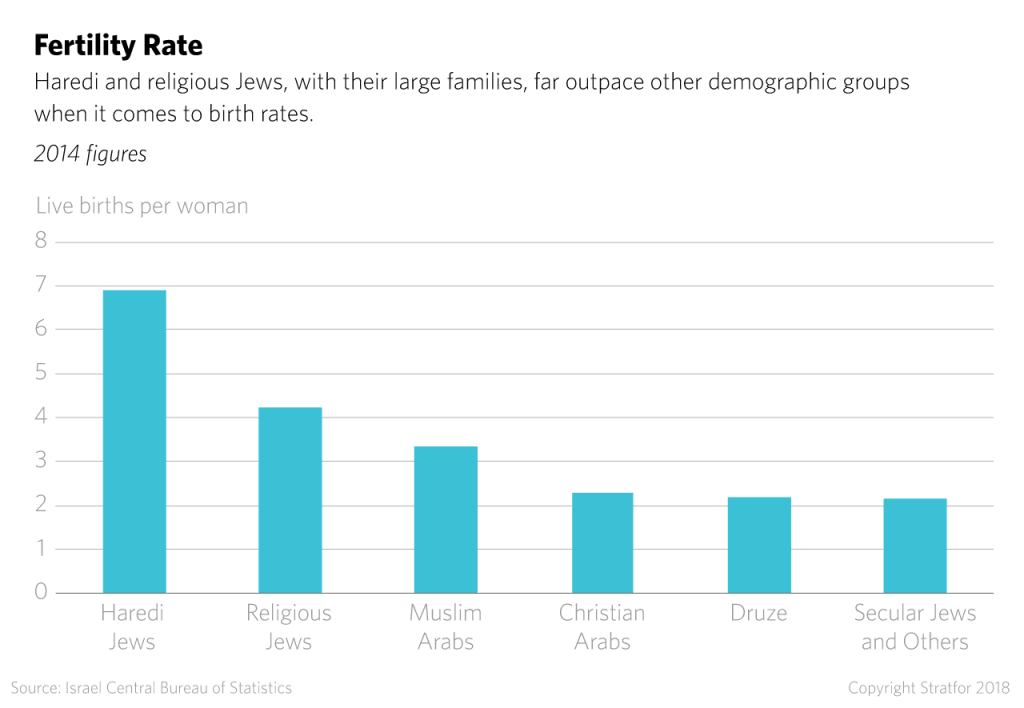 The Haredim are growing due both to their high birth rates and to some Jewish Israelis becoming more observant. At the same time, there are also a growing number of Jewish Israelis that identify as secular. 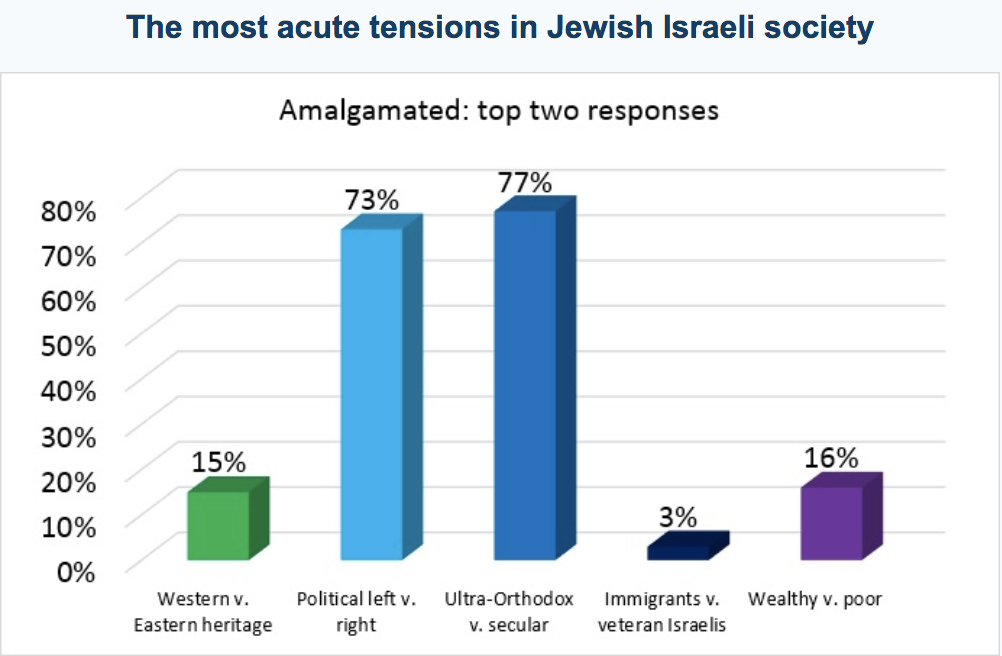 The Haredim have often come in conflict with Israeli government and society. Some Israelis resent that Haredim don’t have to serve in the military while the general populace does (a new law may be passed soon to address this issue). In addition to not serving in the military, many Haredi men only study and don’t work. 45% of Haredim live under the poverty line and the community requires massive social welfare.  Poverty among the Haredim is exacerbated by their large average family size and high birthrates. 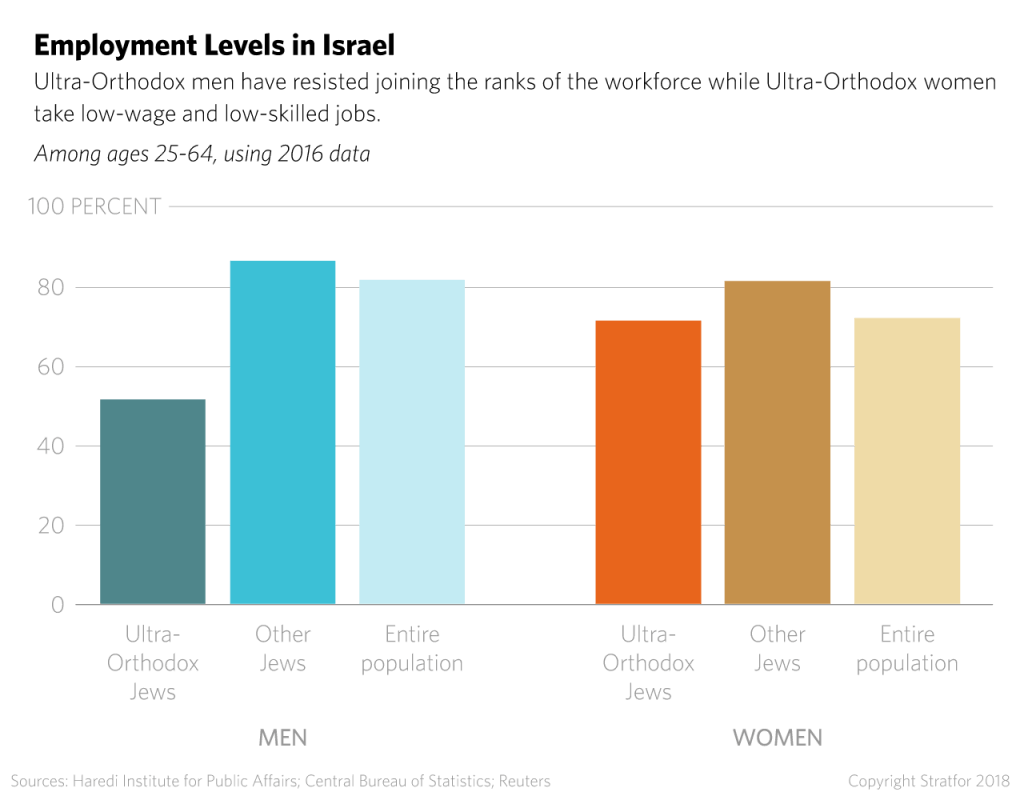 Many Israelis want the country to function normally on Shabbat, the Jewish day of rest – they want public transportation, stores, and roads to be open. Some Haredim resent this, even to the point of throwing stones at buses driving on Shabbat and mobbing open businesses. Stone throwing and spitting is also used by some Haredim to protest the presence of secular people, especially women, in religious communities.

While there is conflict between Haredi and secular communities, there is also growing fascination. There is currently a “plethora of television shows featuring ultra-Orthodox characters” in Israel. 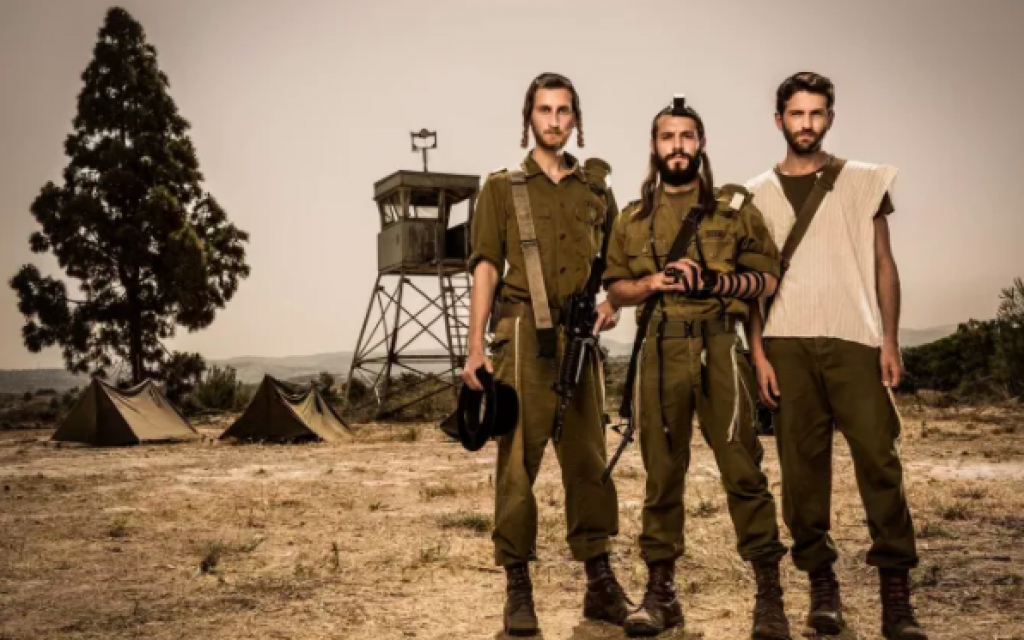 While the previous section painted a doomy view of Israel’s Haredim, Dr. Malach was actually very optimistic that things are improving, and will continue to do so. He wrote that among the Haredim today there are “higher employment rates, more students in higher education, and a rise in the number of men serving in the military.” There is also “a record low in the poverty rate for the Haredi sector.”

Dr. Malach was confident that the Haredim can continue to be integrated into the Israeli economy and society by giving them autonomy within these systems, while also exposing them to the benefits of greater integration. Dr. Malach calls this strategy “integrated autonomy.”

Dr. Malach said that most Haredi homes still have traditional gender roles – the women take care of the kids, clean, cook, etc. But Dr. Malach also noted that many Haredi women are the breadwinners in their homes because their husbands only study. The employment rate among Haredi women is almost identical to that of secular women.

I enjoyed my conversation with Dr. Malach, and appreciated his optimistic outlook. I am excited to continue following his work on this crucial issue for the Israeli state.