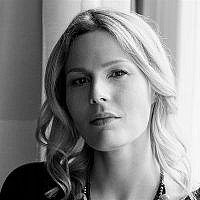 The Blogs
Karen Schwok
Former CEO Bank Pictet & Cie S.A. (Israel), Founder & CEO Lucid Investments Family Office
Apply for a Blog
Advertisement
Please note that the posts on The Blogs are contributed by third parties. The opinions, facts and any media content in them are presented solely by the authors, and neither The Times of Israel nor its partners assume any responsibility for them. Please contact us in case of abuse. In case of abuse,
Report this post. 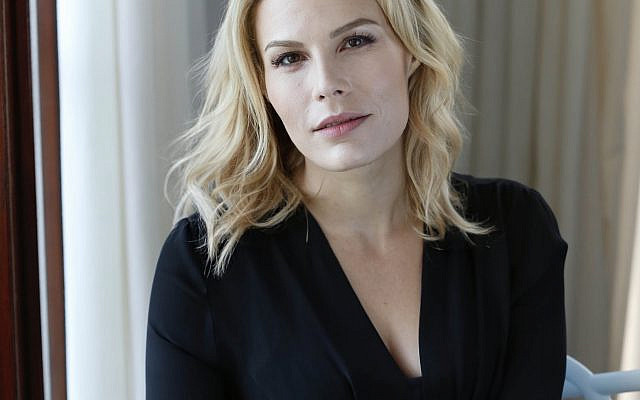 Israel is one of the countries that has recovered from the COVID-19 pandemic, or in the process of recovering, best in the world. Growth last year was close to 8.1 percent.

In the first weeks of 2022, investors were concerned by the negative impact of high inflation and increasing geo-political risks on the global economy. But even if the global economy might indeed deteriorate over the next few months, there are still grounds for assuming that the Israeli economy will continue to grow this year.

If you look beyond this year, with the hope that the event will not drag on, Israel benefits from several positive factors, such as a strong technology sector and a growing population, and if there is also an influx of people from Russia and Ukraine, that might boost the consumption.

In addition, there are more moderate pressure on interest rate in Israel than in the USA or in certain countries in Europe. The gas price as an example will most certainly increase, but we could presume that the implications will be less significant for Israel than for other countries.

Russia’s invasion of Ukraine has shaken Europe and had dramatic effect on military procurement. Germany alone has increased defense expenditure by 33%, representing EUR 1 billion in extra orders annually. Most NATO members will also begin speeding up their procurement of weapons systems. Israel’s defense industry companies and IAI expect a wave of demand for their products and analysts’ expectations are that sales could rise by several hundred million dollars annually.

Other sectors that have a high weighting in the local stock indices and are tending to produce excess returns, especially since the outbreak of fighting in Ukraine: fertilizers and cybersecurity.

The mere fact that a government arose in Israel that passed a budget and approved major reforms, after two years in which the country was run without a budget and without planned economic activity, had a positive effect on the desire of investors to put money into Israel – in 2021, foreign investors spent close to $4 billion on buying stocks on TASE, an all-time record.

The Israeli technology companies traded on Wall Street, like the rest of the public technology sector, have suffered sharp declines in the past six months. Some have lost 50%-80% of their value within a few months. One would argue that this is a bad sign for the Israeli tech ecosystem but the reality is that there is still a lot of dry-powder (money looking for investments). 73% of capital invested in Israel comes from foreign investors – as long as the big international companies have a lot of money and they invest in attractive values, the companies will continue to flourish. Israeli tech firms raised more than $25 billion last year so that they still have cash to run their operations in the next few years.

Israel is home to 78 Israeli founded unicorns, or private companies valued over $1billion, with 41 of them achieving this valuation in 2021. 40% of them are based in Israel.

The economy is projected to grow 4.9% in 2022, according to the latest OECD forecast report. As Israel’s Tech ecosystem has significant flow of funds and might even benefit from the raising geo-political tensions, we are still confident that Israel’s economy will continue to grow significantly in 2022.

About the Author
Karen Schwok is co-founder and CEO of Lucid Investments, that offers comprehensive Family Office and Wealth Management services for High-Tech entrepreneurs and mostly bi-national families that relocated to Israel. Karen has Wealth Management expertise from over 15 years in the field. She is the former CEO of Pictet Wealth Management in Israel (Banque Pictet & Cie being the third largest bank in Switzerland), has an MBA from Tel-Aviv University. She serves as Board Member of various associations such as the Chamber of Commerce Israel-Switzerland & Liechtenstein and the Association of Foreign Banks in Israel. Karen is a licensed portfolio manager registered at the Israel Securities Authority (ISA).
Related Topics
Related Posts
Comments