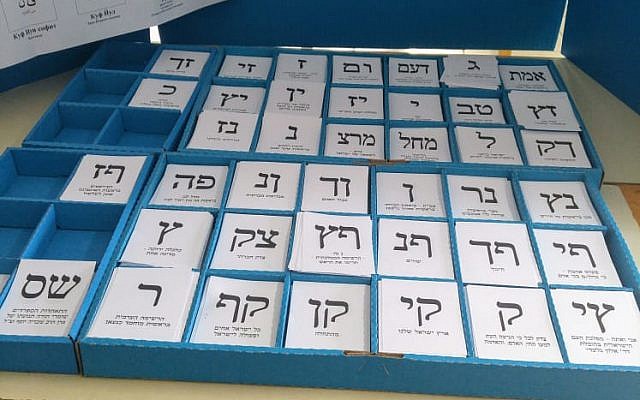 I can already tell you what the outcome of the Israeli election will be:

That’s because it’s being fought over the wrong issue.

It’s a contest between Bibi (Prime Minister Benjamin Netanyahu) and Bibi-lite (Benny Gantz et al). It’s misconceived “right” against “left,” where right is for Bibi, and left is against Bibi.

This comes at a time when real issues cry out for attention here:

And yet we waste our time debating who will be tougher on the Palestinians, who will bomb Gaza more, who will protect us from Iran. The answer to that is, every leader will handle those problems more or less the same way, with inconsequential nuances.

No, Israel can’t and won’t carpet-bomb Gaza, retake and rule the territory, or firebomb its population centers. Bibi won’t, Gantz won’t, and neither will anyone else.

Israel’s military can and will continue to give us maximum protection from Iran and Hezbollah, though all the electioneering and bragging about missions that used to be carried out quietly (at least on our end) cause harm and make the military’s job more difficult.

No one is going to make far-reaching concessions to the Palestinians for peace, because the 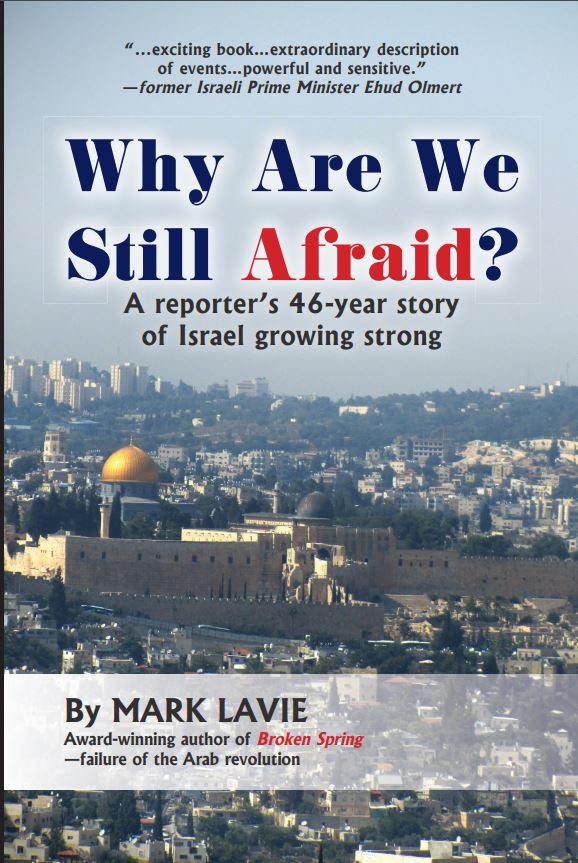 Palestinians aren’t interested. So there’s another talking point that’s off the table. Someone should write a book about this. Oh, wait: marklavieauthor.com

None of these “security” issues are in play here. Yet that’s practically all we talk about.

What about the real issues, then, the ones listed above? Who is offering solutions?

Let’s look at Netanyahu’s Likud platform first. That’s easy — the Likud doesn’t have a platform. This whole election is about keeping Bibi in office by whatever means necessary —even threatening a war in Gaza before the election. Netanyahu did, however, bring in an ally and promise him a Cabinet ministry —Moshe Feiglin, whose libertarian claptrap should make him a bad joke — but taken seriously, could be immensely damaging.

Gantz’s Blue and White party has a platform, released back in March. It states specific goals to deal with most of the issues above, going into some detail. But one wonders how serious all this is when his security bluster is “tougher” than Bibi’s, and most of the Gantz campaign has been about, wait for it…Bibi.

One party, Labor-Gesher, has a detailed platform with wide-ranging, costly, and even revolutionary solutions to most of these problems. But polls show that party barely making it into the Knesset. (My son is a Gesher activist.)

That raises the problems of the polls. As usual, they are making the situation worse. They are emphasizing the “coalition blocs” of left and right, and people are urged to cast “strategic” ballots for one or the other, when those two terms are irrelevant today.

The classic division of left and right over security issues has outlived its usefulness. If the electorate were to vote for parties based on their approach to the issues listed above, there would be a serious realignment, and maybe something domestic would get done for a change.

What’s more, the poll-driven “blocs” narrative is even technically flawed. The best of the polls have a 4 percentage point margin of error. The threshold for entering the Knesset is 3 percent. Do you see the problem here? Each poll, or even all of them together, cannot predict the results with enough accuracy to be useful in any way.

So why don’t we vote for our real interests and beliefs instead?

It’s hard to understand why Israelis allow this to happen again and again. Polls (yes, polls) show that half the people believe that economic issues are the most important, and only a quarter believe that security issues should be at the top of the list. So why do we let politicians blind us with security non-issues? Just because we’ve always voted for or against concessions, for or against Arabs and Palestinians?

I guess it’s too late for that realignment to take place by Tuesday. But if we start thinking about it now — maybe next time?

About the Author
MARK LAVIE has been covering the Middle East as a news correspondent, analyst and author since he moved to Israel in 1972. Most of his work has been in radio news, starting as an anchor and reporter for Israel Radio's English-language news service and continuing as Middle East correspondent for radio networks including NPR, NBC, Mutual, and CBC in Canada, then 15 years with The Associated Press, both radio and print. He won the New York Overseas Press Club's Lowell Thomas Award for “Best radio interpretation of foreign affairs” in 1994. His second book, “Why Are We Still Afraid?” is a personal look at 46 years of Israeli history, and it comes to a clear and surprising conclusion.
Comments 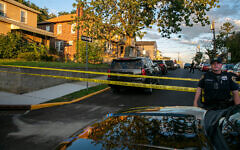