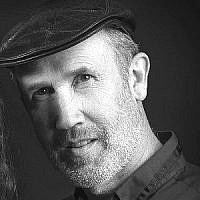 The Blogs
Perry Trotter
Apply for a Blog
Advertisement
Please note that the posts on The Blogs are contributed by third parties. The opinions, facts and any media content in them are presented solely by the authors, and neither The Times of Israel nor its partners assume any responsibility for them. Please contact us in case of abuse. In case of abuse,
Report this post.

Many leading Christian anti-Zionists are gathering this week in Bethlehem at the Christ at the Checkpoint conference, the movement’s biennial flagship event.

Evangelical Christians have traditionally been strong supporters of Israel and the Jewish people. That their support can no longer be taken for granted is evidenced by Christ at the Checkpoint and its profile around the world.

The issue of Israel and the Jewish people has of course long been debated amongst Christians. But in recent years the controversy has reached fever pitch. Increasingly we are hearing anti-Israel charges that employ terms such as colonialism, occupation, apartheid, even genocide — and now those charges are being leveled by some who identify as evangelicals.

And it is not just Israel that is subject to the harsh criticism of Christian anti-Zionists. For centuries there have been Christians who have stood with the Jewish people. They, we, are now being described as dangerous and our views as deviant or heretical. 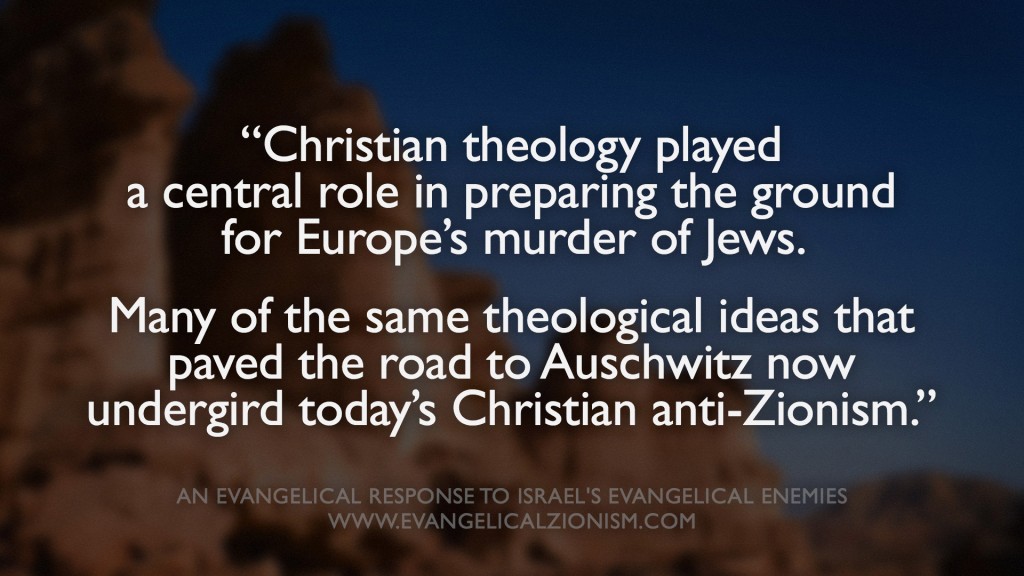 But is it our views or those of Christian anti-Zionists that ought to be deemed dangerous? Christian theology played a central role in preparing the ground for Europe’s murder of Jews. Many of the same theological ideas that paved the road to Auschwitz now undergird today’s Christian anti-Zionism. And many of those ideas are granted legitimacy by Christ at the Checkpoint.

As an evangelical Christian, I will argue in favour of a biblical Zionism, a position to which I believe all evangelicals should hold.

But before going further, it is important to state what evangelical Zionism is not. It is not a naive, unquestioning, uncritical support for the State of Israel. Israel is a vibrant liberal democracy in an increasingly unstable region — a region being swamped with barbarism. Israel faces enormous challenges and is far from perfect. My own support for Israel may be unconditional but it is certainly not uncritical.

Criticism of Israel can be appropriate, as with any democracy. What is not acceptable is criticism based on disinformation or the increasingly common demonization and double standards.

Evangelicals have traditionally been set apart by the claim that their beliefs must be based on the Bible, both Old Testament and New Testaments. And that in turn has led many evangelicals to become strong supporters of Israel and the Jewish people. But now the movement to undermine evangelical support for Israel is gaining momentum. The anti-Zionism flourishing in certain evangelical circles is demonstrably inconsistent with the evangelical claim and is profoundly unbiblical.

Most of my Jewish friends will of course strongly reject my Christian presuppositions. But I hope they will be able to see that Christian support for Israel and the Jewish people is at least coherent and consistent. And that it rests firmly on that which we have in common – the Hebrew Scriptures.

In broad terms, Zionism is a movement supporting the return of the Jewish people to their ancient homeland. Many forms of Zionism exist, some religious, others atheistic, some merely political. Most articles on Zionism trace the term and the movement’s origin to the late 1800’s. This may be true of political Zionism but those who regard the Hebrew Scriptures as historical will recognize that a form of Zionism has in fact existed for more than 2,500 years. Since the time of the Babylonian exile the Psalms or Tehilim have recorded the Jewish longing for a return to Zion.

The issue of Israel and her land are central biblical themes. Other themes may be equally prominent but no theme is more prominent in the Hebrew Scriptures. It is that biblical material – and its affirmation in the New Testament – that most evangelical Zionists would see as foundational. 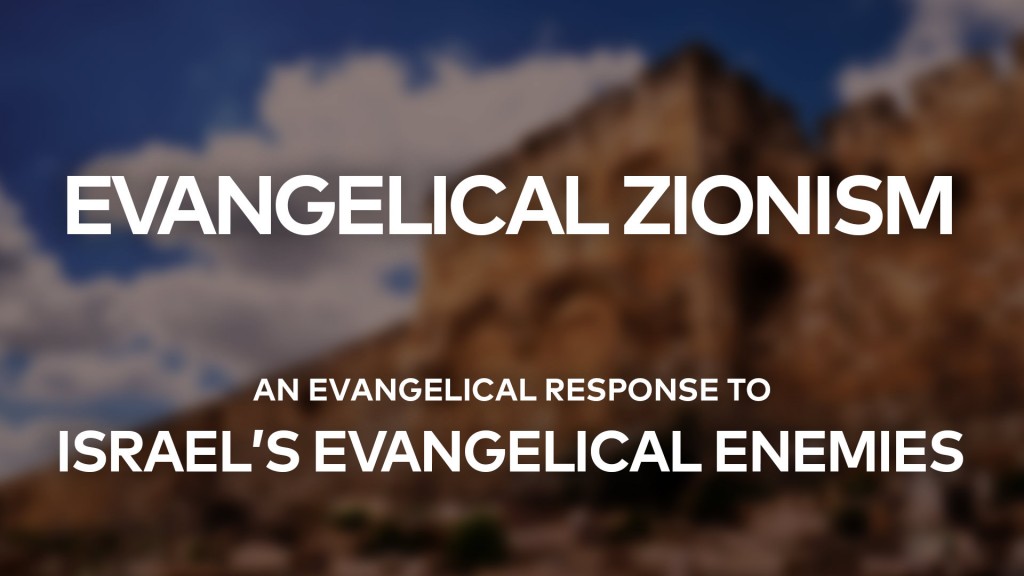 A series of short films responding to Christian anti-Zionism.

Israel’s existence, its enduring connection to its ancient homeland, and its right to defend itself, can be supported historically, archaeologically, legally, morally, and biblically. Evangelicals claim to base their beliefs on both the Hebrew Scriptures and the New Testament. I will argue that a biblical Zionist position, one that affirms the Jewish people’s unique and ongoing connection to their ancestral homeland, is the only position consistent with that evangelical claim. And that it is opposed to the morally deficient and theologically fraudulent anti-Israel activism that has featured at Christ at the Checkpoint conferences.

This article is adapted from the introduction to a series of short films entitled Evangelical Zionism: An Evangelical Response To Israel’s Evangelical Enemies. Footnotes are provided.