Recently there have been reports that Afek Oil and Gas, a subsidiary of the American company Genie Energy, have discovered an oil bonanza in the Golan Heights “with the potential of billions of barrels.”

In an interview with Israel’s Channel 2 News, chief geologist Yuval Batov said the layer is 350 meters thick, which is 10 times larger than the average oil find worldwide, and “what’s important is to know that there’s oil in the rock, and this we know.”

However, obstacles remain. The quality, quantity and cost-effectiveness of extraction are still unknown, and there has been resistance from environmental groups concerned about the impact of drilling. Moreover, many nations including the US do not recognize Israel’s sovereignty over the Golan Heights, and question her right to exploit the region.

Nonetheless, there is another potential oil bounty that is within Israel’s territory and has escaped much media attention—Zion Oil & Gas’s exploration of the Megiddo and Jezreel Valley.

Texas-based Zion Oil has been drilling near Haifa since 2005 for potential 484 million barrels of oil, interestingly based on its CEO John Brown’s belief in 1981 that oil will be found near the foot of Asher in the Map of the Twelve Tribes of Israel. 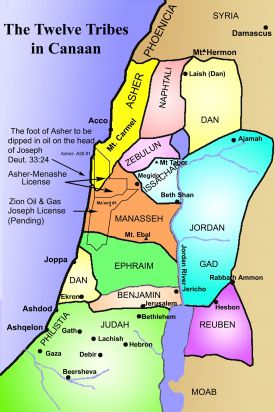 In 2004, geologists confirm Triassic oil and gas fields are indeed in the same region. 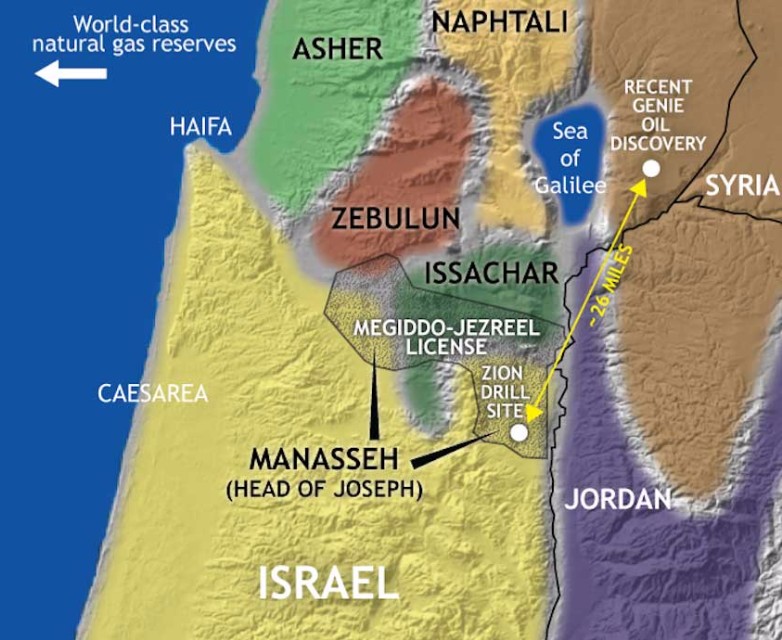 According to a December 2007 Jerusalem Post article, the Bible Scriptures that led John Brown back in the 1980s to believe there would be oil in Israel are from Deuteronomy 32:13, when Moses says “[God] would suckle him with honey from a stone, and oil from a flinty rock,” and Deuteronomy 33:24 with Moses blessing Asher “he shall be accepted by his brothers, and dip his foot in oil.”

It is no surprise then that in a 7 October press release, Zion Oil noted Dr. Yuval Bartov from Afek saying, “the important thing is to know the oil is in the rock and that’s what we now know.”

Add to this the offshore natural gas fields of Leviathan and Tamar in the Levantine basin, this newly discovered oil and gas bounty could enable Israel to become an important energy exporter and perhaps a ‘game changer’ in the Mediterranean energy market. 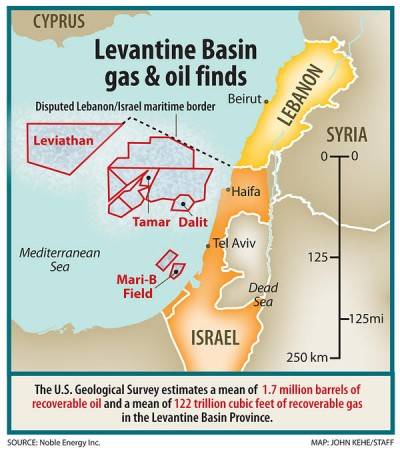 Gold Meir once quipped “Moses dragged us for 40 years through the desert to bring us to the one place in the Middle East where there was no oil.” Now, it seems not only is there oil, but Moses pointed to it.