The scenes could have easily been from Cairo’s Tahrir Square during the Arab Spring, or from the capitals of Eastern Europe as the Iron Curtain fell. It looked like pro-democracy masses assembling to bring down a South American military junta. However, what happened on January 6, 2021 was not in some foreign country. It was in the capital city of the world’s oldest constitutional democracy.

The people that gathered in Washington on that cloudy January day were not patriots or lovers of democracy. They were a treasonous mob of domestic terrorists egged on by a megalomaniac and committed an act of insurrection and an attempted coup against the United States of America. Thousands of Americans stormed the United States Capitol as members of Congress gathered to certify the Electoral College results of the November 2020 presidential election. Some were armed. Pipe bombs and molotov cocktails were found. The mob included neo-Nazis, white supremacists, Holocaust deniers, and Qanon conspiracy theorists waving MAGA and Confederate flags.

The House and Senate chambers and members’ offices were ransacked. The lives of the vice president, members of Congress, and Congressional staffers were put in danger as lawlessness enveloped the Capitol.

No one should be surprised. Shocked, sickened, and disgusted, but not surprised. For over five years, Donald Trump has trafficked in lies, division, conspiracy theories, and a cult of personality. Since his election loss, he has fed his supporters a never-ending string of falsehoods, claiming the vote was rigged and stolen because of widespread voter fraud. Nothing could be further from the truth.

More than sixty lawsuits brought by the Trump campaign have been dismissed by local, state, and federal courts due to lack of evidence. The United States Supreme Court, which includes three staunch conservatives appointed by this president, refused to take up his bogus challenges.

The overwhelming majority of elected Republicans and their propagandist allies in conservative media have shamefully enabled the worst president in the history of this country. There are no excuses. Donald Trump has brought shame to the party of Lincoln. They bear responsibility for this terror attack on the heart of American democracy.

There are days that all Americans alive at the time remember: the attack on Pearl Harbor; the JFK assassination; 9/11. January 6, 2021 is now part of the list.

There were numerous security failures associated with this attack. The Capitol Police was overwhelmed and unprepared. Reports of officers taking pictures with the insurrectionists or letting them breach barricades must be investigated immediately.

It is abundantly clear that these terrorists were treated differently than others would have been. Imagine if a large mob of black Americans, Latinos, Native Americans, Jews, Arabs, or Muslims attacked the Capitol. We all know how things would have looked.

Last summer, peaceful protesters assembled to declare that black lives matter were gassed across the street from the White House. Mass arrests took place. When an overwhelmingly white mob of domestic terrorists attacked one of the cornerstones of American democracy, many were simply escorted out. The hypocrisy of the law enforcement response is beneath contempt. These rioters must be arrested and treated like the treasonous insurrectionists they are. Guantanamo Bay would be my preferred choice for them.

Robert Frost wrote “Two roads diverged in a wood, and I一/I took the one less traveled by,/And that has made all the difference.” History is filled with examples of nations at a crossroads of governance. Democracy is the road less traveled. Few have taken it. Even those that did have not always stayed on its course as democratic backsliding has seemingly become the norm today.

Millions have fought, sacrificed, and died for the democratic ideals embodied by this nation’s Capitol around the world because, in the words of Winston Churchill, “democracy is the worst form of Government except for all those other forms that have been tried from time to time.” Allied troops defeated Nazi tyranny and Japanese militarism. John Lewis marched for voting rights and was beaten by Jim Crow segregationists on the Edmund Pettus Bridge. Mandela took on apartheid. The protesters of Tiananmen Square faced the might of the Chinese Communist Party.

Democracy is fragile. This republic is not immune from forces of chaos, incitement, and self-destruction. What we witnessed on January 6 was not in some banana republic. It was in Washington, D.C.

For the first time in American history, the president of the United States challenged the sacred norms of accepting the results of a free and fair election and the peaceful transition of power from one administration to the next. Thankfully, Donald Trump will soon be out of office. But the damage has been done. The lights of the shining city on a hill are dimmer than ever. 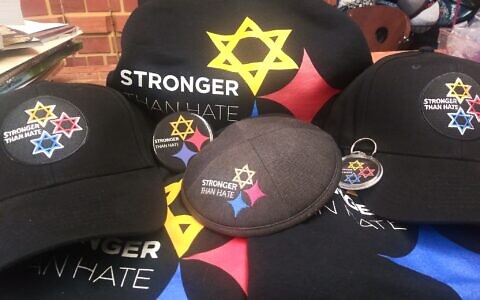 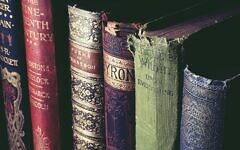 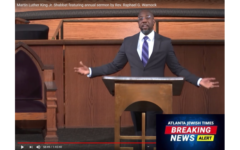 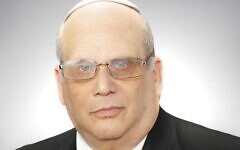 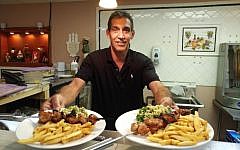 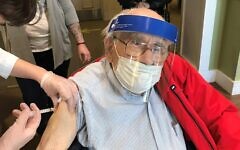 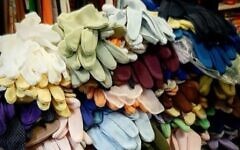 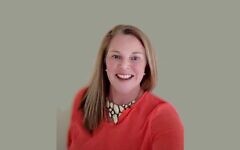 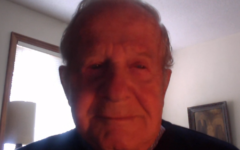 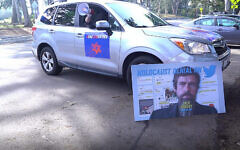 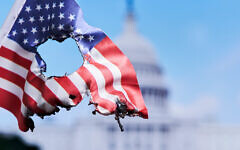 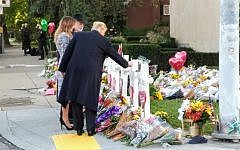 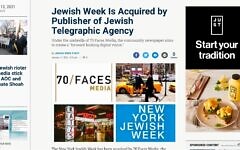 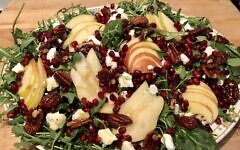