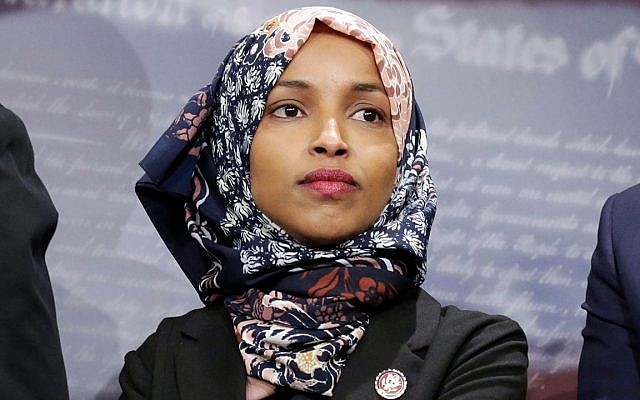 It’s 3:30AM (EST), February 13th, 2019 and for the first time in my life, at 33 years olds, I’m scared to be a Jew in America. I just woke up from a nightmare that my synagogue in Philly was blown up.  My fears started to emerge last October after 11 Jewish-Americans were murdered inside a synagogue in Pittsburgh. I buried the fear and focused all of my time and energy in being strong for the Jewish community.

I remember just a couple days after the massacre, I gathered in Rittenhouse Squae (Philadelphia’s largest public park) with hundreds of young Jews and that night, we were all scared. We were surrounded by a massive police force but we came out of the shadows and into the light to be strong for our people. We were scared but we couldn’t let the country see that we were scared. We had to be strong for the 11 Jewish-Americans who were murdered.

Just a couple months after that massacre, anti-semitism has gone main stream with newly elected members of Congress openly supporting anti-semitism, anti-zionism and the BDS movement.

I’m talking about Ilhan Omar from Minnesota who is a Farrakhan disciple, who echos his venomous words towards Israel and Jewish Americans.  Farrakhan calls Jews “Termites” and “Satanic.” Omar has called for her god to open the world’s eyes to the evil of Israel. Omar who recently said the only reason American politicians support Israel is because of the money that in her opinion, Jews have bought.

I’m talking about Rashida Talib from Michigan who falsely labeled herself as the first Palestinian-American elected to Congress, who has once written in Farrakhan’s newspaper and who proudly has a map in her office where Israel does not exist. Rashida Talib who proudly supports Linda Sarsour and constantly praises her.

I’m ashamed to say that for the first time in my life, I am actually scared to be a Jew living in America.  With that said, I know that deep down to my core that there will never be any Holocaust-type event here in the United States. President Trump and the United States government will never allow that to happen. But what’s to say that isolated incidents won’t start popping up all throughout the country inspired by Omar and Talib’s hatred for Jews and Israel?

Ilhan Omar is “excited” by how her recent words and actions have sparked controversy. Is Ilhan going to be “excited” when Jewish-Americans are murdered by the hundreds when one of her followers takes her anti-Jewish and anti-Israel sentiment literal and decides to start their own mini holocaust because they are tired of “Jews running the world”.

Make no mistake, Omar and Talib are not proud to be Americans. They have no place in the Congress of the United States of America. Since being elected, I haven’t heard them discuss issues in their congressional districts once. Not once! Everything they have discussed is about demonizing Israel and increasing support of the BDS movement.

Adam Milstein, Chairman of the Israeli-American Council said it best: “Anti-Semitism is Anti-American”.

One thing is for sure, the rise in anti-semitism around the world and now in the halls of  the Congress of the United States of America is Exhibit A as to why the Jewish State of Israel must ALWAYS exists. Am Yisrael Chai. I think it’s time to leave the United States and make a new life in Israel or maybe I need to stay and fight this anti-semitism with all of my heart.

Either way, I shouldn’t be scared to be a Jew in America. Ilhan Omar and Rashida Talib are the ones making me afraid. Not because they are Muslim Women, not at all! But because it’s very clear that hate is prevalent in their hearts towards Israel and Jews. The same way hate is in the hearts of young Palestinian boys and girls. Why? Because they are taught to hate us. The same is true for Omar and Talib. They should be ashamed to call themselves Americans!