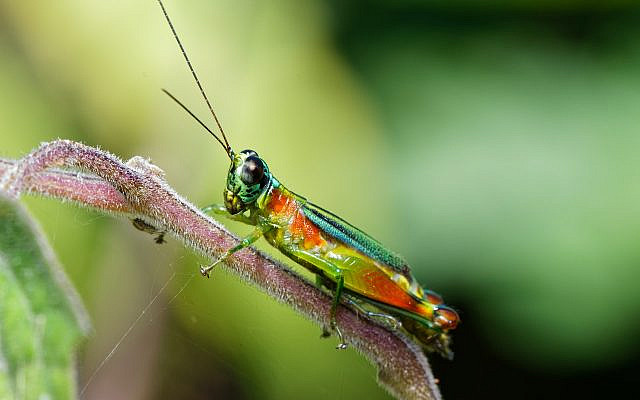 These last few days have not been good for the world of cricket.

For those who might not be familiar with this curious game, it involves two teams of eleven players. Armed with just a bat, the batter tries to hit a ball thrown at them by the bowler. This boring and pointless game can go on for several days.

Although we are not sure when it started, cricket has been played for hundreds of years. It was first mentioned in 1611.
But, as these headlines show, cricket has run into a sticky wicket.

Let us take a closer look.
Azeem Rafiq has testified at a parliamentary hearing about his own experiences of bullying and racism as a player for Yorkshire. His exposure of his treatment at the hands of fellow players has caused a crisis in English cricket. But, to his dismay, it has now been revealed that he himself wrote some anti-Semitic comments some 10 years ago and has felt the need to apologise.

Alex Hales is being investigated by the England & Wales Cricket Board after seeing a photo of this batsman in blackface at a fancy-dress party. Again, the photo was more than 10 years old. It is not clear exactly what there is to investigate but the Board must justify its existence.

Alastair Cook, an English cricketer who plays for Essex County Cricket Club, has run into trouble for remaining silent over the latest scandal. He refused to answer questions about whether he had seen any racism as a player for either England or Essex. (Your blogger and Alastair Cook do have one thing in common, we were both born on Christmas Day.)

In Australia, Tim Paine has been forced to resign as captain just before a major cricket match. It has been revealed that, four years ago, Cricket Australia held an investigation into his sending explicit messages to a female co-worker. Unfortunately, details of the messages have not been disclosed so we are unable to judge for ourselves just how explicit they were.

We have come a long way since Cricket lovely Cricket. This calypso was written in 1950 after the West Indies won the test against England at the Lord’s Cricket Ground.
Sadly, cricket is no longer so lovely.