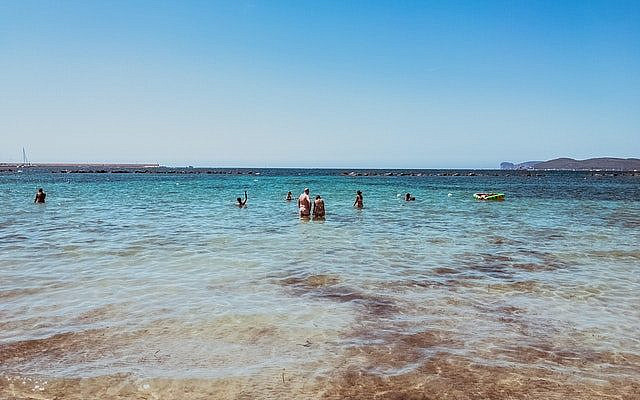 It may come as a surprise to many, but life is not fair.

When I was born, my mouth was inspected but, alas, there was no silver spoon. Other people were also not so lucky and are suffering from the unfairness of life. Let us take a look.

In the UK, some people are holding doctors personally responsible for coronavirus patients dying on their watch. This is not fair as the true culprit is the poor provision of PPE (Personal Protection Equipment). Without being dressed head to foot in a sort of condom, doctors are refusing to go near their patients.
(Telegraph 29 Apr 2020)

One Ole Gunnar Solskjaer, whose only claim to fame seems to be that he kicks a football, was upset at the “unfair” scheduling of Manchester United’s FA Cup match. He felt that Chelsea would have an unfair advantage. His team would have less time to rest than their opponents. To be really fair, I would let both teams rest; a few years should be enough.
(Telegraph 15 July 2020)

State grammar schools in Sevenoaks, Kent, have been shut since mid-March while private schools are still going strong. Parents have reacted angrily. “I’m not anti-private schools at all; I firmly believe in freedom of choice,” said one “But it’s just not fair that state school kids have lost out.”
(Telegraph 19 July 2020)

Even smoking is proving the unfairness of life. Pauline Hamilton, of the London Government Association’s Community Wellbeing Board, has protested that it was simply ‘not fair’ for people to have to suffer other people puffing while they ate their meal. Her protests came to naught when the Ministry of Housing, Communities and Local Government decided that ‘banning outdoor smoking would lead to significant closures and job losses.’
What’s a little lung cancer compared to that!
(Telegraph 20 July 2020)

‘It’s not fair’: workers in a poor Mississippi county pay more tax than Trump.
The mayor of Belzoni said, “Most people around here are kind of adjusted to the idea that the rich get richer and the poor get poorer.”
(The Guardian 19 October 2020)

Police officers in Hampshire have been recorded on a hidden bug making racist, sexist and homophobic comments. and wishing death on foreigners, a disciplinary hearing has heard. The officers have claimed that it was fair comment.
(Sky News 19 October 2020)

G4s, a British multinational security services company with headquarters in London, is involved in a hostile takeover battle with a Canadian company, GardaWorld. While shareholders might have agreed to a fair offer, just 190p-a-share doesn’t cut it as shares were already trading above 200p.
(Telegraph 19 Oct 2020)

Lily Allen, an English singer, songwriter, and author, had the right idea. Just listen to her 2009 song, Not Fair.
On second thoughts, better not. It’s not respectful to the fair sex.

Aneeta Prem went as far as to write a book, But It’s Not Fair.
Two sisters live in London’s East End. The younger sister thinks most things in life are just ‘not fair’. She doesn’t have a laptop or even a mobile phone and she has to share a room with her older sister.

Readers may disagree with me – that’s fair enough. But at least we have enjoyed all the fun of the fair!