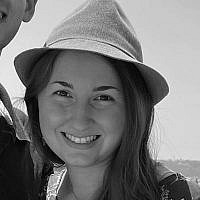 The Blogs
Manya Ronay
Apply for a Blog
Advertisement
Please note that the posts on The Blogs are contributed by third parties. The opinions, facts and any media content in them are presented solely by the authors, and neither The Times of Israel nor its partners assume any responsibility for them. Please contact us in case of abuse. In case of abuse,
Report this post. 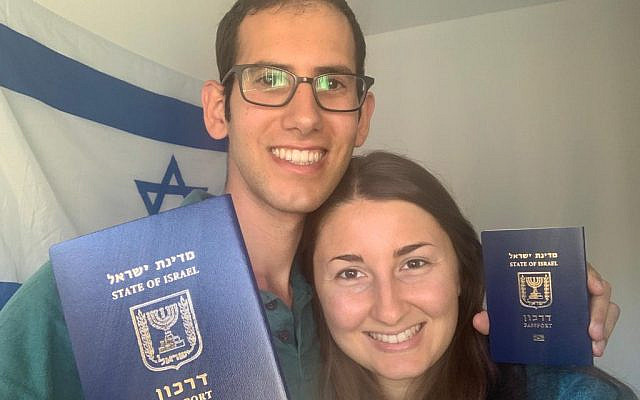 Today, our first Israeli passports arrived in the mail. Even though we officially became Israeli citizens when we landed in July, we had to wait three months to apply for our first passports. Now, it really feels official.

I’m shocked at how smoothly the process went. We applied at Misrad Hapnim (Ministry of Interior) last Monday, November 1, when  passports go on sale for the winter season. The office visit progressed quickly without any problems (always a miracle). We even witnessed a clerk pick up a crying baby and entertain him so his dad could concentrate on the appointment. Only in Israel! 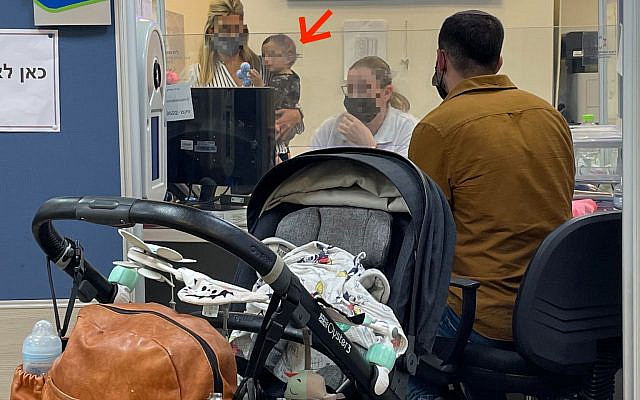 The clerk told us that the passports would arrive in the mail shortly. We hesitantly nodded because you never can be so sure with Israeli post (though it has gotten much better). Hence, we were pleasantly surprised when someone from the mail service knocked on the door this morning. He was an older religious man who looked like a well-dressed pedestrian, except for the pile of mail in his hands. He handed me both of our passports and left without a hitch. Wow.

What a relief—not only to check another bureaucratic task off the list but to officially have our golden ticket into the Jewish homeland. Witnessing Israel’s borders close during COVID-19, I was terrified of being locked out like so many Jews were for nearly two years. We are so grateful that we now have guaranteed entry into Israel regardless of what happens in the crazy world. Baruch Hashem – Thank G-d.

We are also thrilled that, as of November 1, Israel’s borders are open for anyone who has been vaccinated within the past six months. After a long separation, Israel is inviting people back into her arms. That’s miraculous—and right in time for Chanukah. COVID-19 has taught us that we can’t take anything for granted, especially entry into the Jewish homeland. Jews have known this truth for centuries, but we seem to have forgotten it in modern times. Let’s take it to heart and cherish the privilege of returning Home—whether it’s for a visit or a lifetime.

About the Author
Manya Ronay is a health writer and educator who recently made aliyah with her husband, Aryeh. She graduated from Rutgers University with a degree in journalism in 2019 and is currently pursuing her MS in Health Education and Behavior at the University of Florida.
Related Topics
Related Posts
Comments