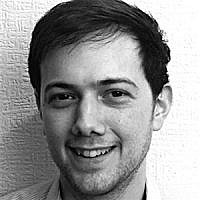 I’ve started dreading switching on the news after Shabbat. Recent Saturday nights have brought misery to our TV screens, whether this be from the heart of London following the terror attacks near London Bridge or on the Champs Elysees in Paris.

Last Saturday night attention turned to Israel. The image haunts me of the blood-soaked apartment where three innocent Jews were murdered in cold blood while enjoying their Friday night dinner.

Events in Jerusalem have left locals and viewers around the world angry, fearful and bewildered. The murder of two Israeli policemen on the Temple Mount by a Palestinian terrorist necessarily forced Israel to enact security measures in haste.

The subsequent appalling murder of three members of an Israeli family in the settlement of Halamish should give us all pause for thought about the fragile nature of the security situation in the region.

Israel has allowed freedom of worship for all of Jerusalem’s residents – Christian, Muslim or Jewish – since the reunification of the city in 1967.

But the truth is often no match for the twisted and ill-intentioned manipulation of the issue of control of and access to the Temple Mount, on which Islam’s third holiest site, Al-Aqsa Mosque, stands.

This has been carried out relentlessly by the Arab media, governments and increasingly other Muslim-majority countries often with little respect for the facts on the ground. Directing citizens’ anger towards Israel is a convenient ruse to deflect attention from their own governments’ failings.

Indeed, most reports in Arab and Turkish media completely glossed over the murder of the policemen and presented the installation of metal detectors purely as way to restrict the right of Muslims to worship.

Israel has always acted with a spirit of compromise. Since 1967, Jordan has controlled access to the Temple Mount under the auspices of the Waqf, the religious authority.

While Muslims, rightly, can access Al-Aqsa Mosque, Jews themselves have been prevented by Israel from praying at Judaism’s holiest site. This is seen as the ultimate sacrifice by many, and a barrier to Jewish freedom of worship by others.

Of course many Orthodox Jewish authorities rule that it is forbidden to go on to Temple Mount at all, as we don’t know the exact boundaries of where the Temple, and the Holy of Holies in particular, stood.

Nobody should be under any illusion that manipulating attempts to ensure better security by Israel at this important site endangers not only relations between residents of Jerusalem, but also incites yet further violence against Israelis and Jews the world over.

It is imperative that Jordan, the Palestinian Authority and other key actors in the Muslim world work to dial down the tension and help find a solution that ensures full freedom of worship in Jerusalem while also ensuring the security of those worshippers and people in the surrounding areas.

Israel has removed the metal detectors in an effort to restore calm, and now it is the turn of her neighbours to live up to their responsibilities.

Failure to do so could have catastrophic consequences far beyond the city of Jerusalem. 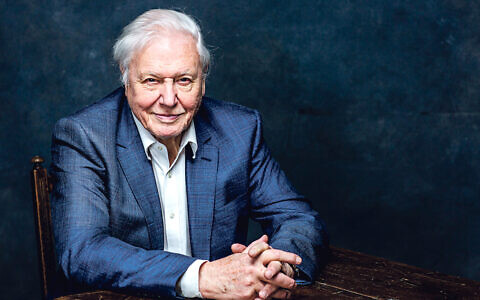 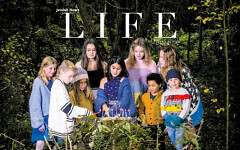 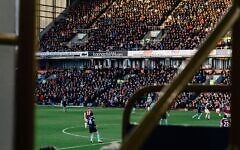 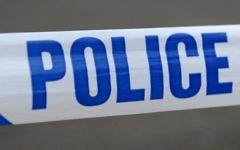 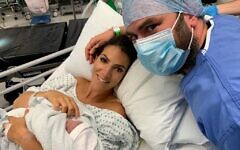