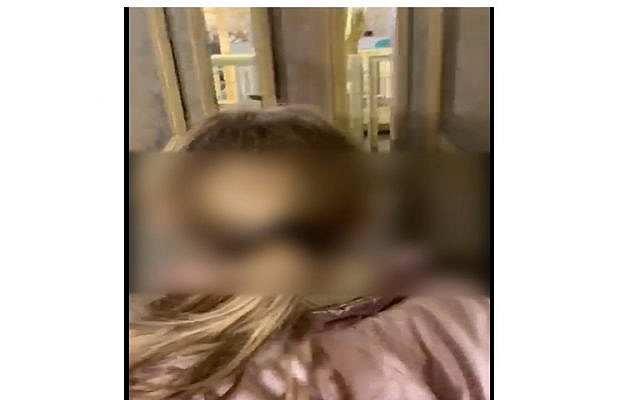 Hanukkah is behind us. What remains in our hearts is the lingering glow of the lights of the hanukiyah- the Hanukkah menorah.

I can’t shake the image of the young ultra-Orthodox girl I saw at the official State menorah-lighting ceremony at the Kotel. Peeking through the cracks of the divider, the girl, no older than 8, maneuvered herself to catch a glimpse as the grand menorah was lit by the Kotel Rabbi, flanked by other male officials and dignitaries.

The girl reminded me of myself at her age. I too used to peek through our synagogue’s divider to steal a glance of the cantor as he was leading the service.

I still pray in an Orthodox synagogue where men and women sit separately, but the divider in the middle of the sanctuary allows me to see the person who leads the service. At times, I even find myself standing there and leading prayers.

Leading services is not for everyone. I know plenty of women (young and old) who prefer to focus on their personal prayers, and I know plenty of men who feel the same. But being an active participant should be afforded to everyone.

I wonder: will that curious girl who peered through the Kotel’s metal slats ever be exposed to other ways of expressing Judaism? Will she ever discover a way to feel like the ritual belongs to her?

How can women be elevated by Jewish ritual if we are blocked from even seeing the beauty?

Women of the Wall strives to shine a light of equality not only at the Kotel, but throughout Judaism. I feel privileged to be a part of a group of women who are relentlessly seizing their place in Jewish ritual, and by doing so publicly, enable the next generation of women to demand their place as well.

My envision is for a dazzling future for women and girls. Will you join me?