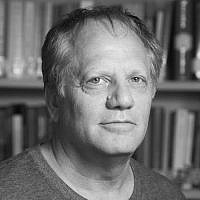 The Blogs
Gideon Rahat
Apply for a Blog
Advertisement
Please note that the posts on The Blogs are contributed by third parties. The opinions, facts and any media content in them are presented solely by the authors, and neither The Times of Israel nor its partners assume any responsibility for them. Please contact us in case of abuse. In case of abuse,
Report this post. 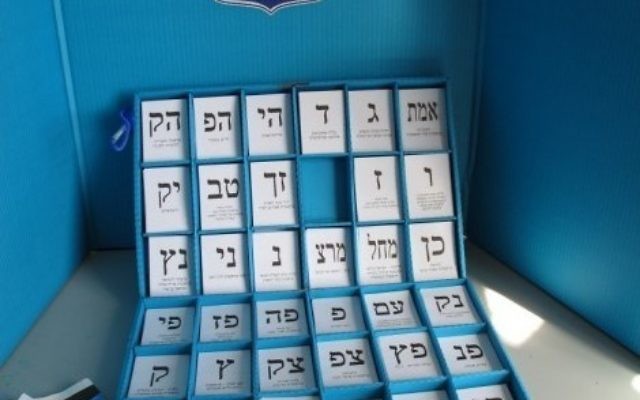 In recent days, we’ve been seeing videos promoting Members of Knesset (and would-be MKs) from the Likud and Labor, in advance of those parties’ primaries. Some of the clips are more original, others less so. All of them are targeted at those party members who will decide on who will be included on the list for the next Knesset, and what their ranking will be on the list. But is the primary election system still relevant in 2019?

The system is certainly very democratic with regard to the broad scope of political participation that it makes possible, but it has many deficiencies. These include the fact that politicians and “vote contractors” sign up new party members who do not intend to vote for those parties in the general election, the low level of competition that tends to lock out new candidates, and the populist behavior of candidates who want to ensure their visibility.

Israel’s political parties generally vest all power to select candidates in a single voting entity (a selectorate) — the party’s leader or its registered membership. And herein lies the problem. The combination of two (or more) selectorates would yield a better result in terms of more extensive participation, ensuring broader representation, and preserving party unity, despite personal rivalries.

One possibility is to create a preliminary slate of candidates, with two or three times as many names as the party’s current number of MKs, put together by a small group — for instance, rank-and-file party members selected at random from its rolls. All those who want to be included in the party’s Knesset list would appear before this committee, which would consider their merits and put together the preliminary slate. After that, the party’s entire membership would vote in a primary to determine the composition and ranking of the list. This method combines the principles of deliberative and participatory democracy.

But given the limitations and conservatism of the forces active in Israeli politics, it is also possible to use methods that are less democratic than the above suggestion, but more democratic than the current methods. In parties dominated by their leader (Yesh Atid, Hatenua, Yisrael Beiteinu, Kulanu, Hosen Leyisrael, Gesher), he or she would put together the preliminary slate, after which a larger group would choose or rank the candidates from the list, while the party leader would retain the right to parachute a limited number of candidates into predetermined slots. What is important is to maintain the basic principle of distributing the power to select candidates among several players.

If we really want to improve the system, the final decision on the composition of a party’s list could be left to those who vote for it. On Election Day, voters would take the slip of their favorite party, listing the names of its candidates, in whatever order the party determined. Voters could approve the list as is, or specifically mark several of the candidates on it. This electoral system is known by the name “semi-open list system”. Candidates receiving a predetermined number of “personal” votes (for example, a third of the number of votes required for a party to win a Knesset seat) would be bumped up to a higher slot on the list, which will ensure their selection to the Knesset.

The experience of countries using the semi-open list system is that although voters’ Election Day choices do not significantly change the original ranking of candidates, parties are sensitive to the message sent out by voters. Candidates who demonstrate that they are admired by their party’s supporters receive better slots on the list for the next election, even if they do not receive enough votes to be bumped up this time. This system would achieve the goal of distributing power among a variety of selectorates in a way that would best serve democracy.

About the Author
Prof. Gideon Rahat is a senior fellow at the Israel Democracy Institute and a professor in the Department of Political Science at the Hebrew University of Jerusalem.
Related Topics
Related Posts
Comments