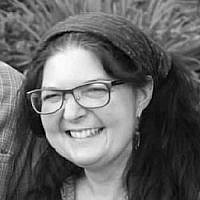 The Blogs
Ester Karen Aida
Apply for a Blog
Please note that the posts on The Blogs are contributed by third parties. The opinions, facts and any media content in them are presented solely by the authors, and neither The Times of Israel nor its partners assume any responsibility for them. Please contact us in case of abuse. In case of abuse,
Report this post. 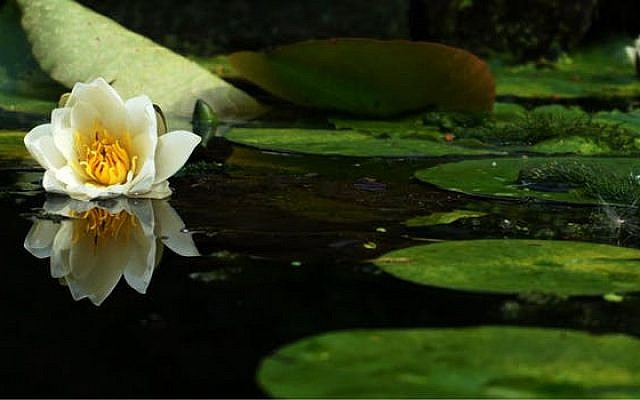 …I’ve never been in Peking, or the Summer Palace,
nor stood on the great Stone Boat to watch
the rain begin on Kuen Ming Lake, the picnickers
running away in the grass.

But I love to hear it sung;
how the waterlilies fill with rain until
they overturn, spilling water into water,
then rock back, and fill with more.

Both women have begun to cry.
But neither stops her song.

-excerpt, Li-Young Lee, “I Ask My Mother to Sing”

Journal: 9th of Av, and  Book of Hours

[jewish israeli]   OMG I thoght u were in greece, we can meet can you come to jersalam? 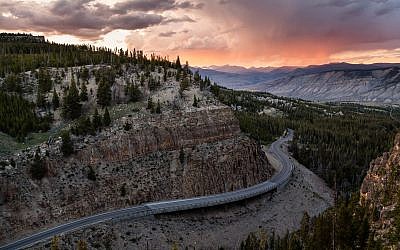 as when driving in the hush of mountains

you think you might tune in to a station you know

-all is static though. You think there is no help for it;

The mind begins to roam the other roads that curl

and twine from this one even as the steady growl

of the chassis-weight on the old tar is hums with you.

we are never the same.

as when, in a lonely place, you begin to think

of other travellers before or after you, in vehicles

right off a long ashy finger. Their hush, their low growl,

their dust, a continent or more away, and perhaps

our slow observant stance of mind unites us?

It is a relief to me. The scene of the joyous or tight tangle

of the town is lifted from me. I am wanting oftentimes

some wisecrack like it’s good enough, and then I will know

that I am fully part of this landscape.

You start thinking of times you have been drawn to

mesmeric distance; how, when traveling, once, took longer,

it was possible to include more of this methodic ease

that is rest in motion, in a way of life

-as when continuity of the green and greener shadows

and the ribbon unending, lubricate something in you.

sounds so much like your own’. Over the Judaean hills, poorly shaved

and scrub remaining, they are sitting on a cool floor, you are

listening to some vigil, catching a few words: collapsed

who knows where you are now,  of the many places blessedly

unmarked; your fingers might slip on the dial and you are hearing

kids screeching full-on, sounding so much like your own, as in

those accounts from the middle east in which the feral cats

so mimic the howling of infants that a body will crouch, compelled

to look to the pungent heat in shade, under a car. They say

as quickly the cacophonic scratches are gone, yet some raga

lowers upon your mind, a between-scene curtain woven of crumbling

shacks and children like warm small goats; how is it, your mind asks,

that your body rolls on through dark conifers, and later, patched

crops fade to gold, but of all of these places,  the children in immigration

hearings, the flaming arena of the border, and the voices of those you

love, all converge in the static of your cab?

Poem excerpt copyright ©1986 by Li-Young Lee, whose most recent book of poems is Behind My Eyes, BOA Editions, Ltd., 2009

About the Author
Ester Karen Aida received the gift of a heart transplant at Hadassah - Ein Karem from a Palestinian mom in 2009. She has arranged dialogue meetings for the Dati-Leumi sector in coordination with NVC - Bethlehem. A mother of six, she lives in Jerusalem. More poems -- a meditative practice -- on FB.
Related Topics
Related Posts
Comments