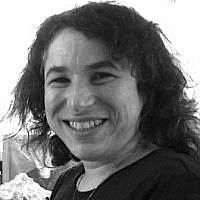 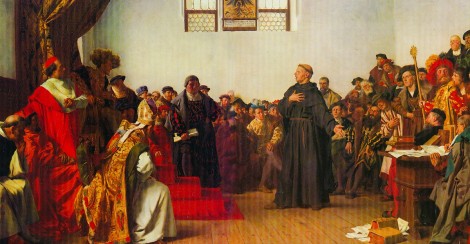 In January of 1518 Martin Luther’s “95 Thesis”, an attack on the sale of Indulgences by the Catholic Church, was translated and distributed through a revolutionary technology – the printing press. Martin Luther captured the spirit of the moment with his thesis. The publication of this tract, gave voice to the sentiments of a heretofore-silent majority in Northern Europe.

In the segment below Dr. David Neiman discusses printing and the immense impact this invention had on society.

In 1518, the stage was set. Resentment against Rome was growing and a new sense of nationalism was arising. The spark created by the 95 Thesis combined with the super-oxygenated atmosphere created by the printing press, allowed this man’s fire to explode into public consciousness.

That was Dr. David Neiman on the Protestant Reformation. The preceding segments are part of a series of lectures called “The Church and The Jews”. 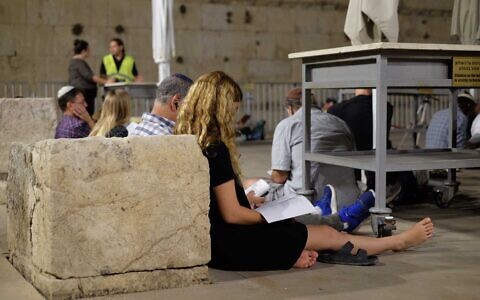