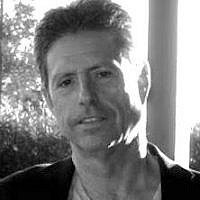 The Blogs
Eric Starkman
Apply for a Blog
Advertisement
Please note that the posts on The Blogs are contributed by third parties. The opinions, facts and any media content in them are presented solely by the authors, and neither The Times of Israel nor its partners assume any responsibility for them. Please contact us in case of abuse. In case of abuse,
Report this post. 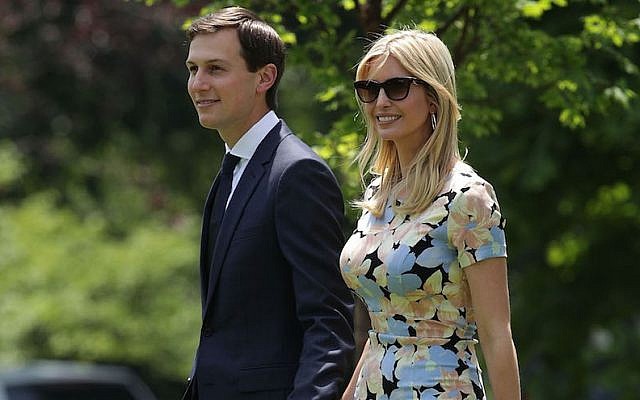 Jared Kushner and Ivanka Trump on the South Lawn prior to their departure from the White House, May 19, 2017. (Alex Wong/Getty Images, via JTA)

It is most unfortunate that Jared Kushner and Ivanka Trump, the president’s son-in-law and daughter and closest West Wing advisors, have emerged as the public faces of Orthodox Judaism. More troubling still is that the Orthodox rabbinate abetted the widespread impression that the couple represents Jewish values and morals. In doing so, they ignored the Talmudic command to be mindful of Mar’it Ayin, or public perception, an area where I have considerable expertise. I managed a successful Manhattan-based crisis communications firm for two decades.

I say with great authority Orthodox Judaism is in the midst of a very serious public relations crisis that puts all Jews at risk.

The Orthodox rabbinate enthusiastically praised Jared and Ivanka for supposedly receiving a rabbi’s “dispensation” to travel on the Shabbat to attend the inauguration ball and then again to travel to Saudi Arabia with President Trump. In fact, the couple has never publicly claimed they got the approvals.  The disclosures were made by political operatives who didn’t want to be identified. Rabbis, of course, can’t issue dispensations, only interpretations of Talmudic law.

News of the inauguration travel approval came from Marc Zell, the Republican chair in Israel, who said he got his information from an unnamed spokesperson for the couple.  The Saudi Arabia dispensation was disclosed by Politico, whose story was attributed to an unidentified “White House official.” Rabbi Haskel Lookstein, the New York rabbi who oversaw Ivanka’s conversion and was invited by her to say a benediction at the Republican National Convention, insisted he didn’t give the travel interpretations.

Despite not knowing the identity or background of the rabbi who allegedly approved the travel, the Orthodox rabbinate was quick to Jared and Ivanka’s professed piety without considering all the facts and implications.

“It’s amazing that people around the world are talking about whether Ivanka and Jared are violating Shabbat,” Adam Mintz, the rabbi of Kehilat Rayim Ahuvim in Manhattan declared.

Said Rabbi Jeffrey Woolfe, a Bar Ilan professor of Jewish studies: “The fact that (Jared and Ivanka) asked in the first place is proof of their loyalty to Torah and to Shabbat.”

A recent ProPublica investigative story revealed that companies owned by Kushner and his family own an extensive portfolio of decrepit, low-income apartment units. The story provides numerous instances of Kushner-controlled companies harassing economically challenged former tenants with petty or questionable lawsuits and then garnishing their wages if they don’t pay up. Jewish law clearly states that the poor are to be protected, particularly when they are in debt.

Jared’s family has used the controversial EB-5 program, which grants foreign investors U.S. visas if they invest in real estate projects in depressed areas, for financial gain. The Washington Post reported that a Kushner-controlled company used census tract legerdemain to qualify for low-cost financing on its Trump Bay Street Tower in Jersey City. Jared’s sister, Nicole, was recently in China promoting her family’s ties while promoting the EB-5 program to Chinese investors to raise money for another Kushner family project.

Then there is Jared’s ownership of the New York Observer. The Observer is a society newspaper that engages in gossip, which ranks among Judaism’s biggest sins. Of the 43 sins that Jews expressly repent for on Yom Kippur, 11 are sins committed through speech. (The Torah foresaw the dangers of social media long before Twitter was created).  There have been allegations that Jared used the newspaper to settle scores with enemies and once failed to pay an employee a promised bonus if she met certain metrics.  Judaism prohibits the seeking of revenge and requires that workers be paid in a timely manner.

Orthodox Jews living in the diaspora must comply with the laws of their native country.  Jared is reportedly the subject of an FBI investigation relating to a private meeting with a Russian banker whose financial institution remains under U.S. sanction. No wrongdoing has been uncovered, but there is speculation the meeting’s purpose was to secure financing for Jared’s family real estate holdings. The media thinks the worst of Jared and his family.

As for Ivanka, the Washington Post reported that workers at the Chinese factory that makes clothing for her fashion line worked nearly 60 hours a week for which they were paid about $62, just barely minimum wage. Her clothing and jewelry lines promote materialism, which Shmuley Boteach, a popular Orthodox rabbi, has warned is “a cancer to the American Jewish community.”

Many in the Orthodox community insist Jared and Ivanka’s decision to travel on the Sabbath should be regarded as a personal matter between the couple and their rabbi.  But the implications are too far reaching: Sandy Koufax’s decision not to pitch on Yom Kippur inspired countless Jews not to work on that holiday. A rabbi’s decision approving Sabbath travel to an inauguration party needs to be understood and debated in the longstanding tradition of Judaic study.

Donald Trump is flailing. In short order, his supporters are going to need excuses and centuries of Jewish history teaches us who they will target. Jared represents the vilest of Jewish stereotypes: A rich slum landlord who preys on the poor, allegedly stiffs his workers, and possibly puts his financial interests before the country’s. Trump aide Steve Bannon has a track record whipping up hate and distrust. He already has a code word for Jews: “Globalists.”

Orthodox Jews, by and large, are ethical people who strive every day to fulfill more than 600 religious commandments and adhere to the strictest code of moral conduct. They know, “derech  eretz kadma l’torah.” (being decent and kind precedes all the rules of Torah) and to avoid Chilul HaShem, activities that reflect badly on all Jews. The Orthodox rabbinate needs to quickly educate the public that someone who selectively practices a few Jewish rituals is not de facto an Orthodox Jew.

Only HaShem can make that determination. And the deity doesn’t give media interviews.

About the Author
Eric Starkman is a Los Angeles-based entrepreneur and writer. Until recently, he was president of STARKMAN, a New York City-based public relations and crisis communications firm. Earlier, he was an editor and reporter at major newspapers in the U.S. and Canada.
Comments 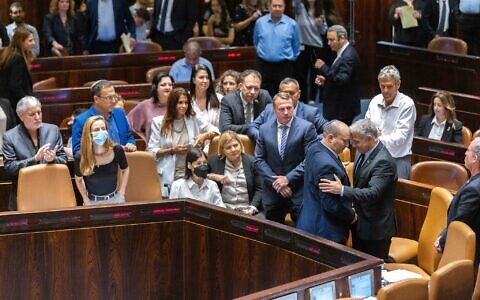 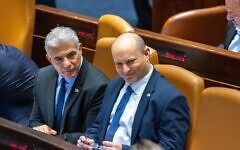 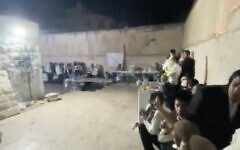