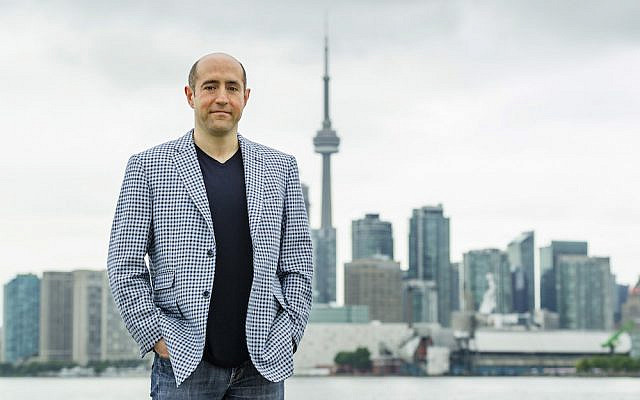 For Canadian investor, entrepreneur, songwriter, equality, and human rights activist, Jay Rosenzweig, the sight and thought of airports and flying are not his favorite at any given time. However, traveling is such an important part of his life that pre-COVID, he had to hop on a plane and get around the world sometimes as much as 4 or 5 times a month. Rosenzweig is the founder and CEO of Rosenzweig & Company, a globally renowned executive recruitment and leadership strategy firm headquartered in Toronto, Ontario, Canada. He has placed executives in many centers around the world including New York, Montreal, Calgary, San Francisco, Los Angeles, Hong Kong, the UK, and Dubai. Founded in 2004, the company is internationally reputed for identifying excellent talents across several fields and building high-performing teams for private and public companies. 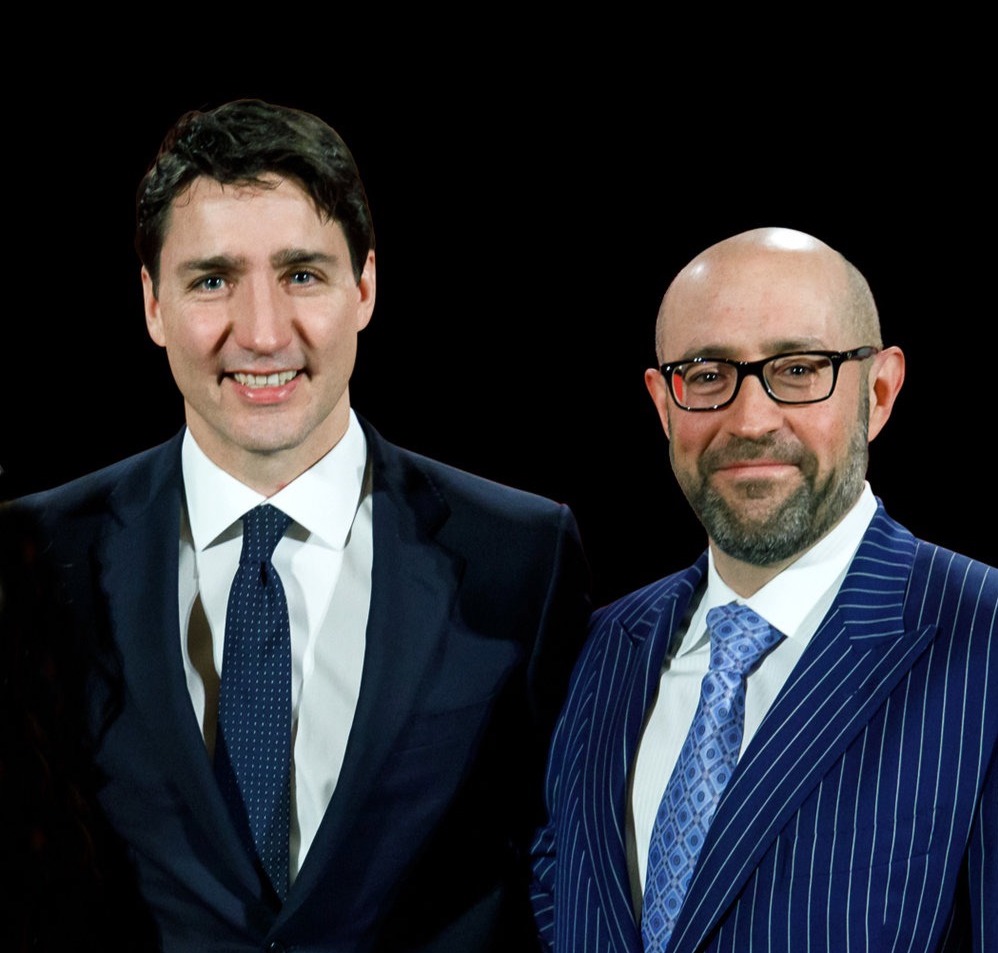 Born in Montreal, Canada, to a traditional Jewish family, the 51-year-old was raised in a Jewish neighborhood in Ville Saint-Laurent. From kindergarten to the sixth grade, Rosenzweig went to a Jewish parochial school, Talmud Torah, and then to Herzliah High School. His upbringing naturally led him to leadership roles in the Jewish community. A board member of the United Jewish Appeal’s Genesis, Canadian Friends of Tel Aviv University, and the Canadian Jewish Political Affairs Committee, Rosenzweig commits a great deal of his time to fostering growth and progress within his community.

He said in an interview: “Being a productive member of the Jewish community is important to me. I have been outspoken about the increase in incidents of anti-Semitism and will continue to be. Silence in the face of hate is one of our greatest enemies.  It is important to fight discrimination wherever and whenever it rears its ugly head.”

An entrepreneur at heart

Rosenzweig grew up watching his dad, Myer, build an electrical contracting business from scratch and eventually become a successful entrepreneur. University wasn’t a luxury his father could attend, but he always had a natural affinity for science and electronics. Given his skills, he was recruited to build complex circuit switchboards for warships back in the day. The knowledge he garnered helped him set up his business, Utica Electric, at the age of 20. While his father ran the business out of an office he built in the basement, his mother, Rose, ran the home and held everything together. His family was loving, his parents were caring, and a lot of the good energy he internalized are still the forces pushing his causes today.

In 1988, 19-year-old Rosenzweig went to McGill University to earn a B.A. in philosophy. During this academic journey, he met someone who eventually became the “biggest influence during his philosophy studies”, Professor Mario Bunge, a renowned philosopher whose writings in scientific realism and systemism are some of the most important in the field.

Before his journey into leadership strategy, Rosenzweig was a well-grounded and highly educated lawyer. In 1996, he studied negotiation under Roger Fisher at Harvard Law School. In addition to his philosophy degree at McGill, he achieved two more in Civil Law and Common Law. In the same 1996, he joined the law firm of Pinkofsky Lockyear, the largest criminal defense firm in Canada at the time, as an articling student. The firm is well-known for having secured the freedom of a number of previously wrongfully convicted clients.

When Rosenzweig was about to exit the law field, he found the talent strategy field and took to it immediately. He worked for a boutique firm that was acquired by the largest firm worldwide, and eventually made partner. However, in 2004, he decided he could serve clients better running point himself, with his own methods. With that train of thought, Rosenzweig & Company was established in Ontario, Canada.

“My vision – which has been realized – was of a firm that could provide the most senior, research-based, comprehensive, and customized service to our clients for their most critical needs,” Rosenzweig said.

From Hyperloop Transportation Technologies to Winston House and The Knowledge Society (TKS) to CoverUs, Rosenzweig is a top adviser and investor in several businesses across the US and Canada. He also has a flair for songwriting and has worked on passion projects with a variety of recording artists, ranging from Grammy and Academy Award Winning Indian composer A. R. Rahman to legendary Toronto rapper Jelleestone. He appeared in John Legend and Tay Da Prince’s music video for ‘’Love One Another’’ and has written beautiful songs for each member of his family.

Human rights advocacy is a passion that has held a deeply special place in Rosenzweig’s heart for over twenty years now. A lot of his travels around the world are aimed at fostering global human rights causes, attending meetings, and engaging in amazing projects. As an active board member of Irwin Cotler’s Raoul Wallenberg Centre for Human Rights, Rosenzweig has often said that choosing law as a first career was a great decision because “it gave me a good foundation, and it also gave me a chance to meet a professor, Irwin Cotler, who has had a profound influence on me, one that lasts to this day.” Professor Cotler was recently appointed Canada’s special envoy for anti-semitism, a natural extension of his life’s work. Rosenzweig is looking forward to supporting Cotler in this role as well.

A testament to his passion for equality in all walks of life, his company produces the phenomenal Rosenzweig Report, an annual report on women at the top levels of the corporate world in Canada (C-Suite). It was first published in 2006 and has been endorsed by Canada’s Prime Minister Justin Trudeau, John Tory, Hon. Chrystia Freeland, Andrew Yang, Bonnie Crombie, Deepak Chopra, and several other high-profile personalities across the world. Based on revenue, positions held, and accomplishments, the report provides a highly important analysis of the milestones attained by women in the private, public, and non-profit sectors.

Prime Minister Trudeau said in the latest installment of the Rosenzweig Report: “We cannot afford to backslide on the progress we have made on hiring, promoting, and retaining women at the highest levels in our workforce. That’s one of the reasons why tracking numbers around diversity is so important. Canada will always lead by example. After all, diversity is our strength.”

For the past 15 years, The Rosenzweig Report has tracked the progress of women in the Canadian corporate industry, depicting accomplishments and the many obstacles facing female executives especially. The 2020 report showed an unsettling setback for women in top positions. It went from 9.6% in 2019 to 7.99% in 2020. Rosenzweig is hard-at-work on his 16th annual report and will be releasing the results in the coming months.

Rosenzweig said about his motivation behind the report, a precise analysis into which a mind-blowing amount of hard work and resources are dedicated every year. “I established The Rosenzweig Report in 2006 to assemble the facts regarding the number and percentage of women in top corporate jobs. My intent was – and is – to provide corporate leaders and boards with information that would put their own practices and progress into statistical context and perhaps inspire them to do better.”