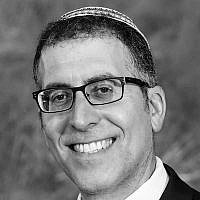 The Blogs
David Rosenstark
Apply for a Blog
Advertisement
Please note that the posts on The Blogs are contributed by third parties. The opinions, facts and any media content in them are presented solely by the authors, and neither The Times of Israel nor its partners assume any responsibility for them. Please contact us in case of abuse. In case of abuse,
Report this post. 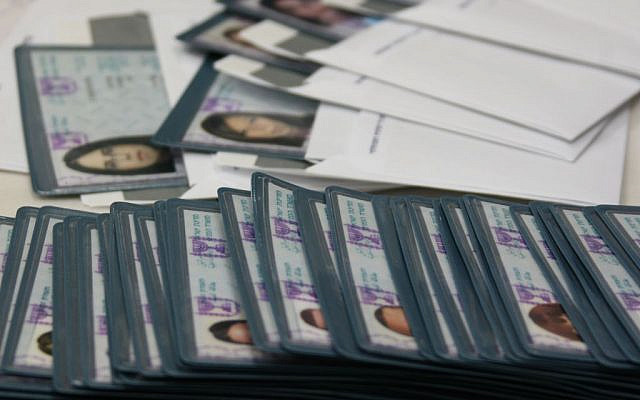 When I saw an article in the Times of Israel a few weeks ago, where the Jewish Agency head was worried about alienating world Jewry after the elections, I thought it was amusing. My family was in the throes of a year long process to help my 80+ year old widowed, Holocaust survivor mother make aliyah. If anything, this process does little more than alienate North American Jewry and put ridiculous obstacles in their way, even before this new government has been sworn in.

One would think that a woman who has two sons who have successfully proven their Jewishness enough to make aliyah, should have a simple open and shut case to make aliyah. Maybe even for the sake of unification of families they could waive all paperwork?

But instead, my mother was forced to produce her husband’s death certificate (he is already settled in Israel…)  and her marriage license to her deceased husband, as well as her birth certificate. Of course, this is where we hit another snag, since she was born during World War II in Poland and does not have a birth certificate. It maybe illogical to understand why she needs these documents but the documents were not sufficient. She also needed to get these documents apostilled. I must admit I had never heard of this term until then and the fees for obtaining apostilles for these questionable documents are quite exorbitant. It also seems that only Jews have such difficulties, as this headline indicates!

On the one hand, we can say, it’s a good thing there is Nefesh BeNefesh, since at least they explained to us what we needed  (and what an apostille is), but the Jewish Agency was not willing to let them represent my mother nor talk to them. In fact, they were unwilling to speak to her sons either. The irony of the Nefesh BeNefesh part we will get back to later…

Once my mother had her interview and the Jewish Agency already saw that we did not have a birth certificate, we assumed that this issue was behind us, as her US naturalization certificate would be accepted instead.  However, three Jewish Agency representatives later and hundreds of dollars later for apostilles (with lots of shlepping to offices for these documents by my mother), we were told that the process would take more time since we need an official waiver to allow my mother to make aliyah without a birth certificate. At this point, time had become critical since we had already planned an aliyah date and apartment, but there was little we could do but wait.

And finally, a few weeks later, we received notification that my mother’s aliyah was approved! In the same email, they told us that we should book her flight with… Nefesh BeNefesh, the same organization they refused to recognize to help my mother with her aliyah.

So, we can only hope that this new government will remove the unnecessary paperwork and fulfill the hopes of the Jewish Agency head that it stop unnecessarily alienating Jews who want to make aliyah.