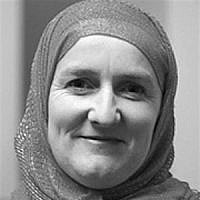 The Blogs
Julie Siddiqi
Apply for a Blog
Please note that the posts on The Blogs are contributed by third parties. The opinions, facts and any media content in them are presented solely by the authors, and neither The Times of Israel nor its partners assume any responsibility for them. Please contact us in case of abuse. In case of abuse,
Report this post.

This weekend I was proud to introduce the UK’s first ever Jewish/Muslim women’s conference, hosted by Nisa-Nashim, alongside my ‘Jewish sister’ Laura Marks.

It was an incredible day that saw inspiring female speakers, presenters and workshop facilitators from all walks of life and 200 passionate women from both faiths forming, or cementing, genuine and long-lasting friendships.

A woman we spoke about a lot during the conference was Jo Cox. We even had a quote from her on the back of our volunteers T-shirts.

Her death had a huge impact on me, and the entire country, in June last year. I was on my way an Iftar at Alyth Synagogue, during Ramadan, when I heard the news. I regret I never met her. Jo was a wonderful woman in so many ways.

What we saw around that time in politics in the UK and the US, and many would say what led to Jo’s death, was really not OK. It has arguably got even worse since.

Anti-Muslim hatred is very real, as is anti-Semitism. We need to stand together and fight the common enemy of bigotry and hatred. As Muslims, we need to be standing in solidarity with our Jewish cousins, and vice versa.

We also need to be brave and call out prejudice in our own communities, in our families, and among our friends online. We need to find ways to do that. We must never turn a blind eye. Islamic teachings tell us that we should speak out against injustice even if it is against ourselves. That needs bravery.

I think women have a special role to play in this, which has not been utilised properly in either of our communities. We need to challenge the male leadership on a number of levels.

From my experiences, women also seem more likely to cross religious divide to form real friendships. Nisa-Nashim groups of Jewish and Muslim women all over the UK – from Bournemouth to Newcastle – prove that. 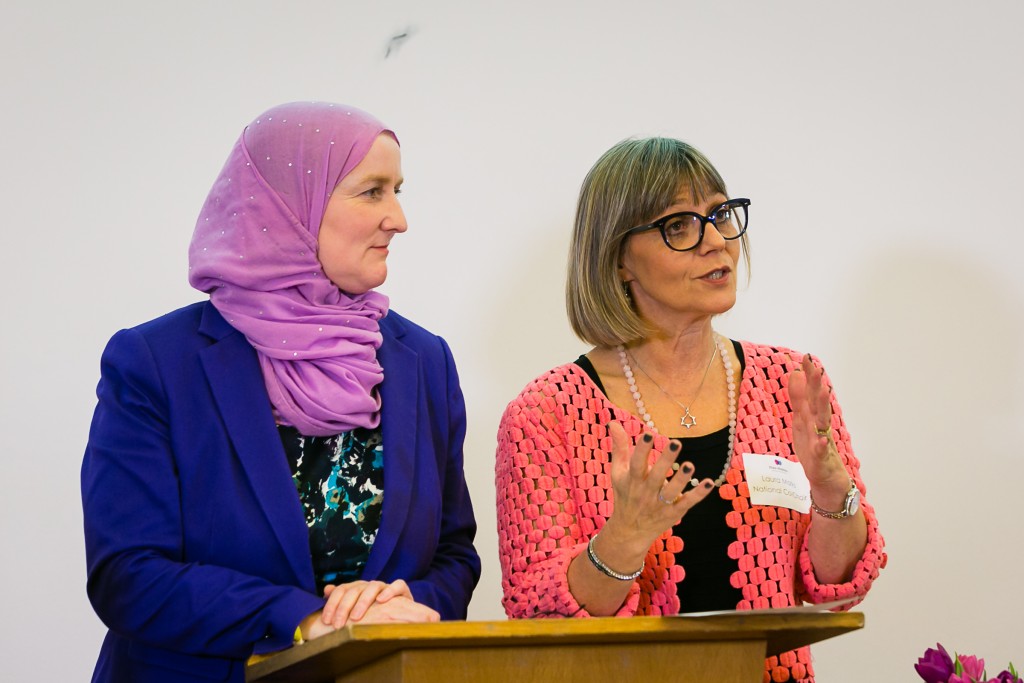 To give one example, at the start of 2015 we saw the Paris attacks unfold on our screens. Straight away I got calls and messages from my Jewish friends asking if I was OK. Imagine the context. There was a Kosher supermarket involved but they were still checking in on me. Why? Because that’s what friends do!

They knew there would be a backlash on Muslims, and also that it may damage some of the work we are doing together. Their actions were powerful and real, but only came through investment in genuine and trusted friendships.

Despite all of the problems of the last year, despite how hard it may seem at time, we need to remain people of optimism and hope. My faith teaches me that.

The status quo now needs to change. It needs collaboration and co-operation, it means respecting difference while celebrating similarities.

That requires us to lead, to say and do things differently, to accept that there are challenges and that we are going through difficult times, but to rise above them and act differently.

We need to reach out more, not less, and work harder at bringing people together. If this weekend’s conference taught me anything – it was that.

About the Author
Julie Siddiqi is a mentor, consultant and activist with a focus on gender issues, Jewish-Muslim relations and social action. Julie was the Executive Director of the Islamic Society of Britain from 2010-2014, Founder and Director of Sadaqa Day, a one day Muslim-led focus on social action, and is co-chair of Jewish and Muslims women’s network, Nisa-Nashim.
Related Topics
Related Posts
Comments