In putting its present format on hiatus and going to a strictly digital one, The Jewish Week is following the route of many newspapers, and we cannot turn back the clock..

But oh, what a lovely run it had in print, this newspaper of the Jewish community, this marketplace of ideas and activities shared and analyzed. I became part of the marketplace in 1993. Soon after Gary Rosenblatt took over as the paper’s editor and publisher, he invited me to write a monthly opinion column, and I have done so ever since. Now, as I look through my files of columns, I see history unfolding, on both a personal and communal level.

In the personal realm, on March 15, 1996, I wrote about the death of my mother at the age of 94. She was “too young to die,” in spite of her advanced age, I said, arguing that the death of an elderly parent can be especially wrenching, because that person has been with us from before we can remember and well into our own midlives. One reader was relieved, she wrote me, because she had thought she was alone in those feelings; another that she’d been raised by an elderly aunt, and although the aunt had died 10 years earlier, this woman still “talks” to her every day.

On a happier note, two years later, I celebrated my daughter’s graduation from medical school. “My daughter, the doctor,” I wrote, and then repeated the words, pleased to be able to overhaul decades of “My son, the doctor” boasting. A proud mother wrote to say that her elder daughter had graduated from Harvard and her younger from Yale. Although they hadn’t gone to medical school, she thought I’d like to know about them. Sure, I replied, let’s applaud women’s many achievements.

In the societal sphere, I find a column from January 2000, speculating on the dire Y2K predictions that had preceded the new century. Do you remember Y2K craziness — the warnings that some vast computer crashes were going to turn the world upside down in 2000? It never happened, as we know. The column also highlighted predictions for the 21st century, including technological advances that would revolutionize every aspect of life. What no one predicted was that 20 years later a pandemic would upturn life as we know it, with technology lagging behind.

No one predicted either that a year into the new century, on Sept. 11, terrorists would destroy New York’s twin towers. My column that month condemned the “evil” of the terrorists and praised the greatness of the city, with its many immigrants. “It’s not surprising,” I wrote, “that the song on everyone’s lips, ‘God Bless America,’ was written by a Russian Jewish immigrant … Irving Berlin, who got his start on New York’s Tin Pan Alley.” A reader sent me a copy of old sheet music for “God Bless America.” I loved it.

Of course, most of my columns dealt with Israel and Jewish communal matters. In an August 1994 piece, I called Yitzchak Rabin, then Israel’s prime minister, a “hero of our times” as he went about making peace with Jordan a year after having shaken the hand of his longtime enemy, Yasir Arafat, on the White House lawn. In 1995, a year after that column, Rabin was assassinated by Yigal Amir, and a year after that, with Benjamin Netanyahu now prime minister, I wondered in a column how different Israeli history might be had Rabin lived. I still wonder.

Columns concerning the struggles of agunot, women chained to unwanted marriages, and of Israel’s Women of the Wall — both issues not yet resolved — crop up regularly in my files. But so do laudatory ones about the great progress Jewish women have made. And now a female chancellor of the Jewish Theological Seminary! If I were to write one more piece about women, that would be it.

With each book I completed, I wrote about going “on the road,” promoting that book to Jewish audiences throughout the United States. There were mishaps I described — like the time I discovered a huge cockroach in my hotel bed and sat up on a chair all night, terrified, or the time the sleek limousine sent to pick me up turned out to be an off-duty funeral car. But overall, wherever I went, I found Jewish community members warm and welcoming, and I felt privileged to meet them.

For more than a quarter of a century I have also felt privileged to write for this newspaper and its many readers. I have felt privileged to work with two extraordinary people, editor Gary Rosenblatt and managing editor Robert Goldblum. Now as The Jewish Week moves on to another existence, let’s raise a glass to what was and what will be. 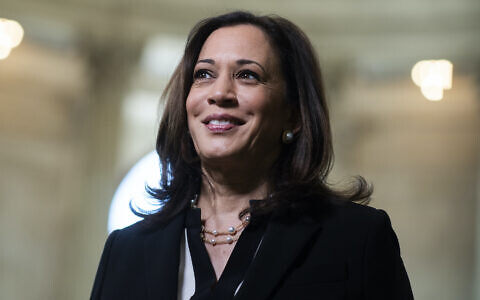 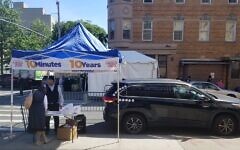 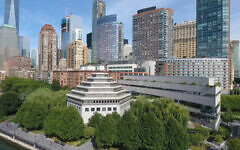 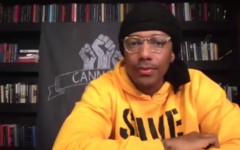 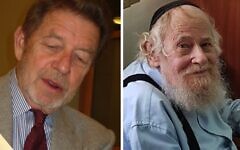 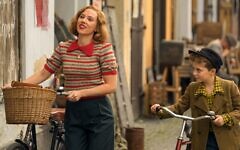