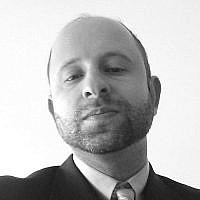 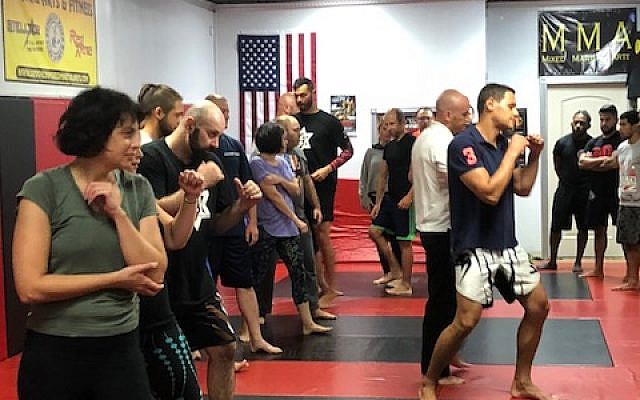 Jewish self defense with Legion Alpha

As all of us witness the rise of antisemitism across the U.S, one thing has become painfully clear. There is not a single organization in the kaleidoscope of Jewish nonprofits that deals exclusively with antisemitism or fights against the phenomenon in any meaningful way. The irony is that once you get past the double doors, bulletproof glass, metal detectors, and security officers with Israeli accents that guard the entrances to many of our beloved Jewish institutions, the fight against antisemitism lacks any serious effort or visibility.

This observation at first seems to be paradoxical. Antisemitism, after all is a topic that gets talked about extensively at Jewish organizations. It is, one might argue, one of the factors that defines Jewish identity. But if you search closer, which organizations are actually on the front lines fight the rising scourge of antisemitism? One organization that comes to mind is the ADL. Traditionally, fighting antisemitism has been their main goal. However, while it is still their mission, the ADL has expanded their advocacy into combating all types of hate against minorities, refugees, gays, and other groups. A noble mission to be sure, but one that dilutes the original fight against antisemitism. To lump antisemitism with other types of bigotry is a mistake, as the focus then shifts from the unique aspects that motivate antisemitic actions. If you are fighting cancer, you want to focus on the specific type of the disease and not overgeneralize.

It is baffling to see, that the Jewish community is completely unprepared for a fight for which we have supposedly been preparing for so long. It is as I have said earlier, paradoxical. As we learn about new antisemitic incidents occurring, now on an hourly basis, there is not a single group or organization that is visible in taking a proactive leadership role in the fight. That is not to say there are no initiatives fighting some symptoms of antisemitism. Legion Alpha, a relatively new group, is training Jews in self defense and situational awareness. The Shomrim – volunteer safety patrols in Orthodox neighborhoods, add a layer of security to areas that are prime targets for antisemitic acts. There are a few other initiatives that tackle security and immediate safety. But beyond that, there is not much.

I believe that the void needs to be filled by an existing or new organization. One that will fight both the symptoms and causes of recent antisemitic activity. An organization that will not only focus on advocacy and education, but will also work with politicians to draft tougher hate crime laws, partner with interfaith community groups to speak with a single voice against antisemitism, collect data on incidents and individual to establish patterns of behavior and provide evidence in courts, assist Hillels and other college groups that are overwhelmed with antisemitic behavior on college campuses, and yes, empower individuals in our communities to be on the front line of this battle. Until this happens, until we learn to take big decisive steps, until we realize that the alternative is more antisemitism and more news stories we have to cringe through, until you realize that you can be the next victim, things can easily get worse. If you are in an organization that is ready to take on this challenge, stand up and speak loudly!

About the Author
Gennady Favel has led marketing, community outreach and communications for a number of Jewish nonprofit organizations. His writing has been featured in eJewishPhilanthropy, The Forward, The NY Daily News, and Jewish Week
Related Topics
Related Posts
Comments