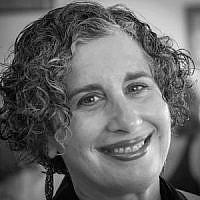 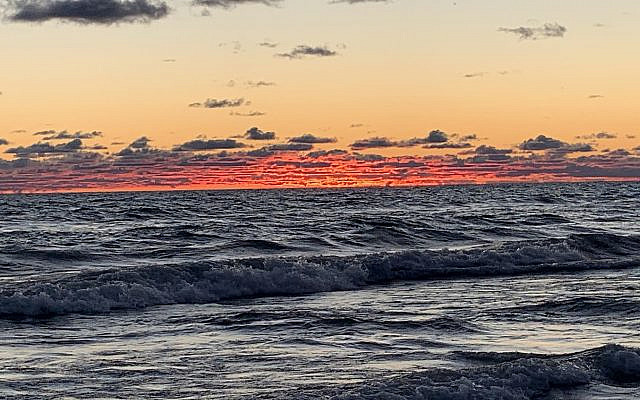 The aftermath of the horrific 2018 Pittsburgh synagogue shooting united many Jewish and non-Jewish Pittsburghers in efforts to dismantle antisemitism. In their interviews for the Meanings of October 27th oral history project, a number of Jews spoke of their gratefulness for the solidarity from allies who supported them and their efforts to sustain those connections over time.

While in no way comparable to the devastation wrought by October 27th, this past summer another anti-Semitic event inspired a number of prominent athletes to use their public platforms to speak out against antisemitism. The impetus for this expression of solidarity with Jews came in response to an antisemitic social media post by DeSean Jackson, a prominent Black football player. Out of this event came a series of powerful responses calling for unity. This is the second article in a three-part series on antisemitism and racism; you can find the first and third articles here and here.

Cameron Heyward, a football player with the Pittsburgh Steelers, tweeted:

Black lives matter and there is growth that needs to take place. As we strive to break these injustices let’s not put down other religions, cultures, and races along the way. The way I see it DeSean Jackson was wrong. There are many people from the Jewish community that I care about. The Tree of Life shooting was a reminder of the ignorance and injustice…Time for growth.

Zach Banner, also of the Pittsburgh Steelers, became emotional about Jews in a video he posted on Twitter:

We need to understand Jewish people deal with the same amount of hate and similar hardships and hard times… I want to preach to the Black and Brown community that we need to uplift them and put our arms around them… Change your heart, put your arms around people,  let’s all uplift each other.

Romeo Okwara, a football player with the Detroit Lions, wrote on Instagram:

Anti-Semitic comments towards the Jewish community are and will always be completely unacceptable…We must all continue to educate ourselves and fight against ignorance and hatred of all types. As we fight for equality in the Black community, we can’t step on the necks of another….There is no place for hate in this world!

I don’t understand how you beat hatred with more hatred…You guys are famous. You got a platform. We gotta do better man. I want allies. I don’t want to alienate anybody and to take shots at the Jewish race…

Retired NBA star Kareem Abdul-Jabaar wrote a forceful op-ed about the need for the Black community to condemn antisemitism:

Enes Kanter, a Turkish Muslim basketball player with the Boston Celtics (who is not Black), tweeted about his solidarity with Jews:

It’s important to stand against all kinds of discrimination. We must work TOGETHER to end all forms of hate and bring UNITY. – To all my Jewish brothers and sisters out there; I love you and no one can change that.

It is possible that the cumulative impact of these words of support inspired Jackson to go beyond the requisite statement prepared by his agent to a sincere teshuvah-like public atonement.

Despite all of this support, many NFL players were silent. Jewish NFL player Mitchell Schwartz explained this in a tweet:

There are four or five Jewish players in the NFL. There’s not a lot of us. You have teammates who are Black. You see the pain they’re going through with the George Floyd death. It’s easy to say, ‘Hey man, I got you. I understand what you’re talking about.’ [But] there’s no Jews. They don’t really know any Jews. They don’t know what we’re upset about. So that’s why I think it really hasn’t happened with the force that people expected.

According to Schwartz, the silence of the majority Black NFL players reflects the broader segregation of our communities. Most Black people have not had personal relationships with Jews. They do not understand antisemitism nor the impact it has on Jews.

The Black-white Jewish relationship in the U.S. has a long history that includes courageous acts of solidarity and contentious divisions. In a society increasingly fractured by racism and antisemitism, it behooves us to seek healing through closer alliances. It is also necessary for intra-Jewish unity in a community that according to a recent study is at least 12-15% non-white.

As Ilana Kaufman, director of the Jews of Color Field Building Initiaitive, recently remarked in a program for jewishLIVE, “Every generation of Jewish babies born in this country is more hued than the generation prior. More Black, more Brown, more Asian, more multi-racial, more Latinx. Every second our community is becoming more racially diverse.”

Let diverse Jews and Black gentiles reach for one another and make an effort to understand one another’s pain and hurt.