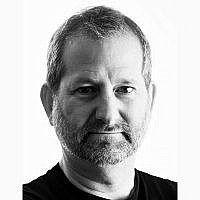 The Blogs
Colin Appleby
Apply for a Blog
Please note that the posts on The Blogs are contributed by third parties. The opinions, facts and any media content in them are presented solely by the authors, and neither The Times of Israel nor its partners assume any responsibility for them. Please contact us in case of abuse. In case of abuse,
Report this post. 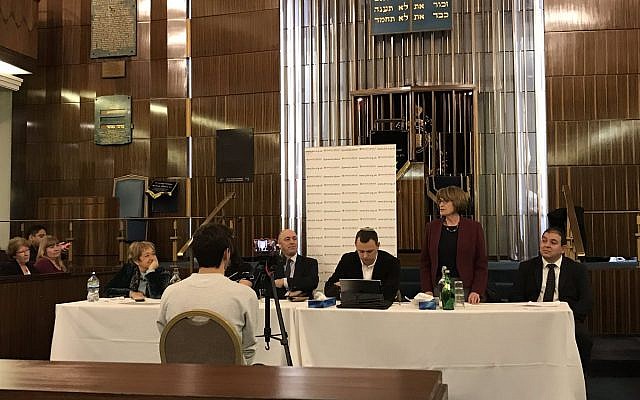 Tonight I went to the JLM meeting to debate the nature of the relationship it has with the Labour Party. I went with a genuinely open mind even though I was leaning towards a vote to leave.

Over the course of the meeting my views hardened.

I found myself increasingly dismayed by what people were saying.

Almost all who had a chance to speak were unequivocally in favour of remaining affiliated to Labour.

Some said it was like family. Some said they could never leave. More said that if JLM did leave it would be just gifting the party to Jewish Voice for Labour and to the antisemitic fringe that have seen Labour under Corbyn as their political home.

If I’d been called to speak I’d have mentioned that Labour under Corbyn is not my family. It’s an abusive partner that abuses you psychologically and emotionally and when challenged says it’s sorry and that it didn’t mean it. Then it does it again.

Walking away from an abusive partner is painful. I’ve had a relationship with someone who made me doubt my own sanity as they stole from me, told me they loved me, told me that I deserved better, apologised. Promised it wouldn’t happen again. I was weak and I wanted to change them. I told myself that if only they were shown love, what life could be for them with me, that they’d change. And they did for a little while. And then things would vanish from my home. I’d call them out on it and they’d say it wasn’t like that and that I was wrong.

Labour under Corbyn is treating the Jewish community, all of it, as nothing more than its bitch. Labour hits us. It scorns us. It tells us that we’re wrong when we say it’s behaving badly. We threaten to leave and the hollow words of apology are offered ‘We have always been against all forms of racism’ ‘there’s no home for antisemitism in our Party’. We will try better. You don’t understand. It’s not what you think. You’re wrong. We know what’s best.

And what does the Jewish community do? It marches with placards saying Enough is Enough. We circulate letters and petitions. We maybe get one antisemitic member suspended for a while before they’re welcomed back into the fold. And then Labour does it again.

It takes courage to recognise that you’re in an abusive relationship and it takes even more to walk away from one. But that’s what JLM needs to do recognise that Labour under Corbyn is toxic and call it out for what it is. And walk away.