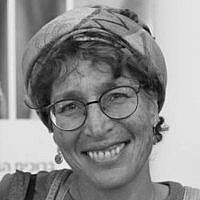 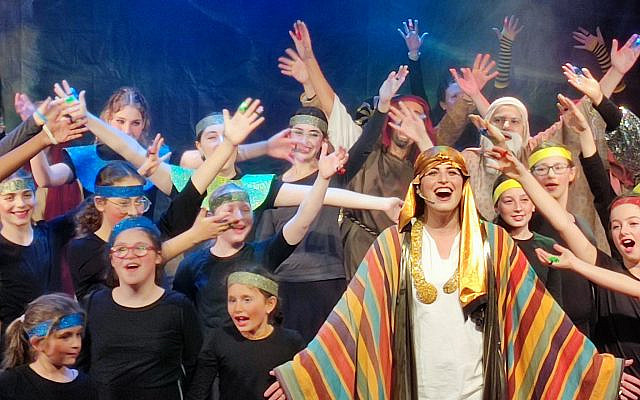 The Parshiot about Jacob, Joseph, and Judah are therapy! They are moving, human, eternal.

Jacob’s struggles to find a family in a foreign land, to face his greatest fears, and ultimately raise up a diverse clan who will all continue Am Yisrael.

The movement down, down, down of both Joseph and Judah, before they can rise to greatness: Joseph being thrown into a pit. Judah right afterwards, “going down from his brothers” –
“וירד יהודה מאת אחיו” – perhaps connected to his guilt for selling Yosef into slavery. He almost has Tamar killed for his own wrongdoing, but acknowledges his mistake in time ” ויכר יהודה ויאמר: צדקה ממני!”

Judah continues this process of t’shuva until he faces Joseph in Egypt, saves Benjamim, and ultimately becomes the forebearer of King David and Moshiach Ben David.

And Joseph, who becomes the “Mashbir” of Egypt and the provider of sustenance for the whole ancient world, but only after enduring the additional pit of Potiphar’s prison: “גם פה לא עשיתי מאומה, כי שמו אותי בבור” (מ:טו)
until the moment Pharoah calls for him: “ויריצוהו מן הבור” (מא:יד)
(with gratitude to Aviva Zorenberg from whom I first learned these ideas, during my days at Machon Pardes.)

We have to know in our lives, that the pits we fall into – unexplained sadness, disappointment in ourselves, tiredness, loneliness, emptiness, unwellness (God forbid) – are only in order for us find new strength, and rise to places that we could never have reached before.

And that God is completely there, in our highest of highs and our lowest of lows, as Rabbi Nachman teaches, based on Tehillim:
“אִם אֶסַּק שָׁמַיִם שָׁם אָתָּה וְאַצִּיעָה שְּׁאוֹל הִנֶּךָּ.” (תהילים קלט:ח)

The secret of finding that strength is choosing to be happy – doing everything possible to get our endorphins going – davka in those blah moments, through ourselves, and through the help of other people.

My morning antidote – Modah Ani with intent! Getting up and doing stretches/yoga/ jumping jacks! Putting on good music, being kind to family members – the beginning of a much better day.

The light is inside of us, and the tiniest light dispels so much darkness, as the Baal Shem Tov says, for all generations.

These Parshiot of the Torah always fall during the darkest days of the year, before we start increasing the light, with each night of Chanukah, through Tu B’Shvat and Purim, into the light of Spring.

About the Author
Linda Pardes Friedburg made Aliyah from New Jersey in 1990. She is Founding Director of Shishi Shabbat Yisraeli National Jewish Leadership Initiative for Young Russian-Speaking Israelis, is grateful for her six kids and one Belarussian husband, and still feels the need to pinch herself every time she drives up the hill to Neve Daniel, Gush Etzion, their home since 1994. https://youtu.be/i0cR_j6OLP4 www.en.shishi.co.il EMERGENCY UKRAINIAN/RUSSIAN NEW OLIM CAMPAIGN! https://www.jgive.com/new/en/usd/donation-targets/64189
Related Topics
Related Posts
Linda Pardes Friedburg