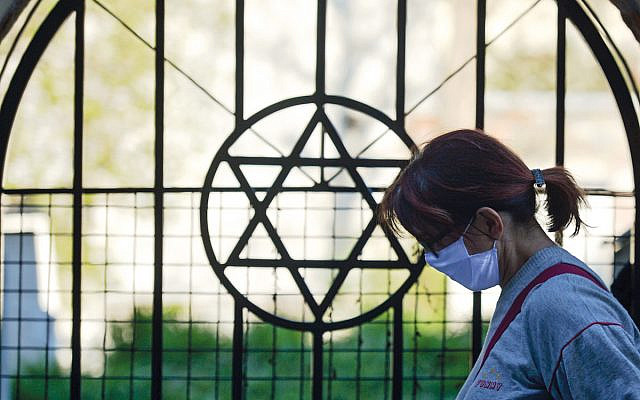 The finding that Jewish men are significantly more likely than Christian men to die from COVID-19, even after taking into account differences in age profile, location, socio-economics and ethnicity, is odd to say the least.

In decades of international research about Jews, nothing like this has ever been seen before; in fact, it has always shown the opposite – all things being equal, Jews tend to be healthier than others. So what’s going on?

Many are pointing the finger at non-compliance among the most Orthodox. It’s possible, but there are also strong reasons for doubt – not least that the proportion of charedim in the older age brackets of the Jewish population is tiny.

Even if the charedi community has been disproportionately affected, most Jews who have died were not strictly Orthodox.

So if there has been a problem in that part of the community, it certainly hasn’t only been there. 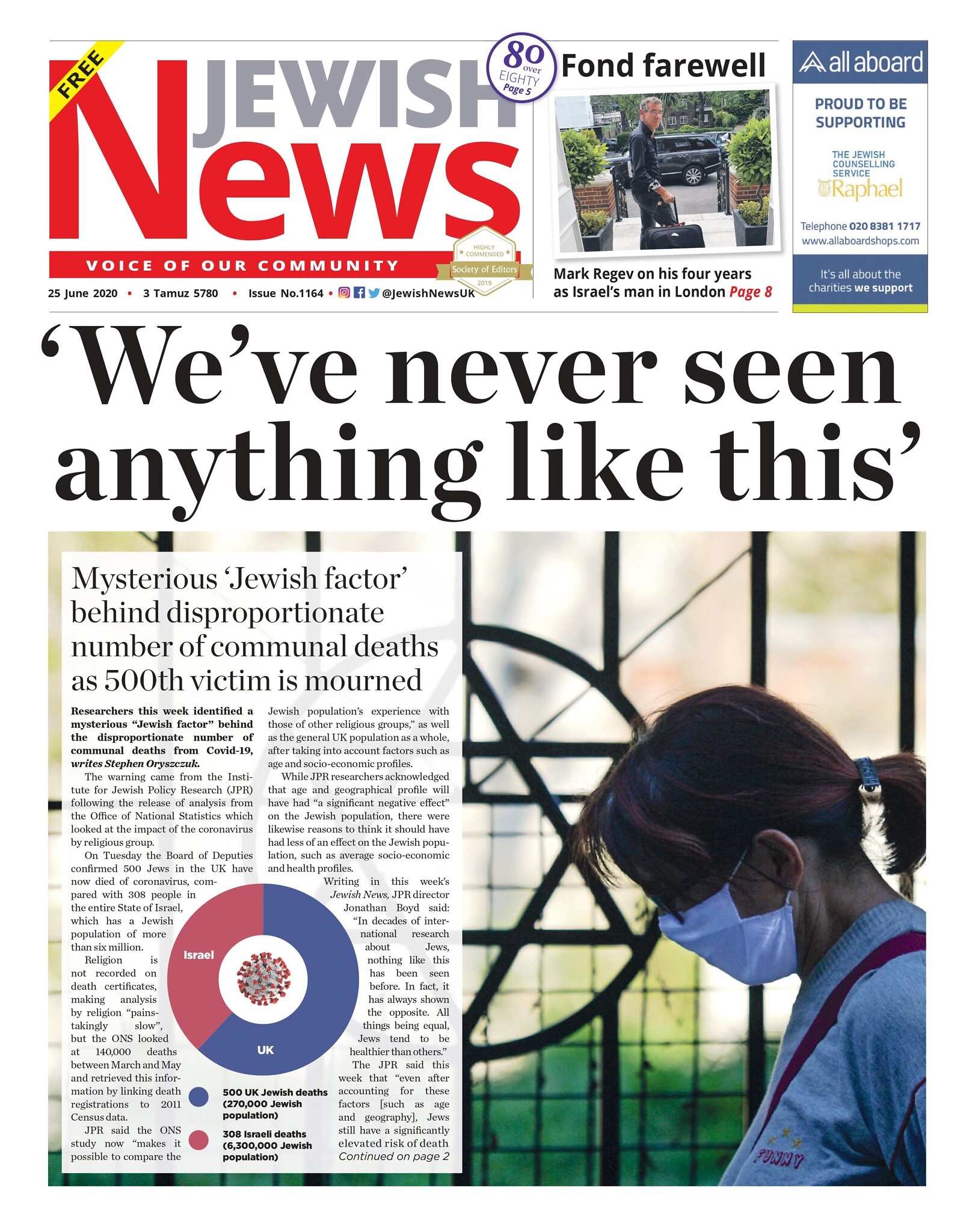 And there are other hypotheses. Perhaps some Jews inadvertently became infected early after travelling to Italy or China, and the virus simply had more time to be passed around among them before lockdown.

Perhaps certain people or events acted as super spreaders – maybe related to Purim celebrations, but possibly to any number of other informal gatherings of Jews in February or March, or to particularly acute outbreaks in care homes with large Jewish populations.

And we cannot rule out the possibility that the data themselves are misleading. Any above average tendency among Jews to be tested for coronavirus, or to attribute COVID-19 as a cause of death to help protect chevra kadisha members from picking it up, could have affected the ONS comparisons.

We are working with ONS and others to test numerous hypotheses, but the jury is still very much out. Answers will come; in the meantime, let’s treat all speculation with caution.