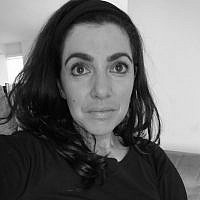 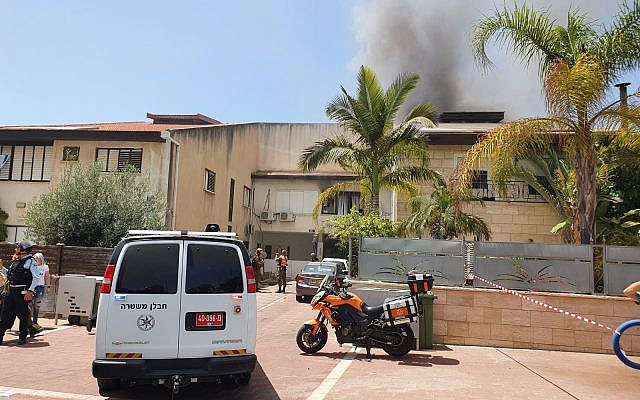 Scene after a rocket struck a residential area in the city of Ashdod. (United Hatzalah) via Jewish News

There is an iconic movie scene when Lois Lane, tumbles out of a building and is caught by Superman. “I’ve got you,” he swoons. Clinging onto her mid-air hero a still terrified Lois replies; “But who’s got you?”

That interaction perfectly sums up the way I feel as a British born olah attempting to parent my sabra kids. Never more so than last night when the horrific sound of wailing sirens interrupted their already too-late bedtime.

The searching look in my three younger children’s eyes as we gathered in the stairwell required me to muster a solid reassuring response. “It’s ok,” my husband and I told them as they automatically assumed the brace position they are taught at school: lie flat on your stomach with hands over heads.

Meanwhile my teenage son was cycling to a Bnei Akiva meeting. I had resisted my neurotic, helicopter parent tendency to suggest that maybe he stayed at home, but he had obviously sensed my concern, and told me they would hold the meeting in the miklat -the safe room.

With the children focussed on the sirens and house-shaking booms overhead, my husband called him and discovered he had run into a nearby shul and had been ushered into the shelter by the men attending a shiur. 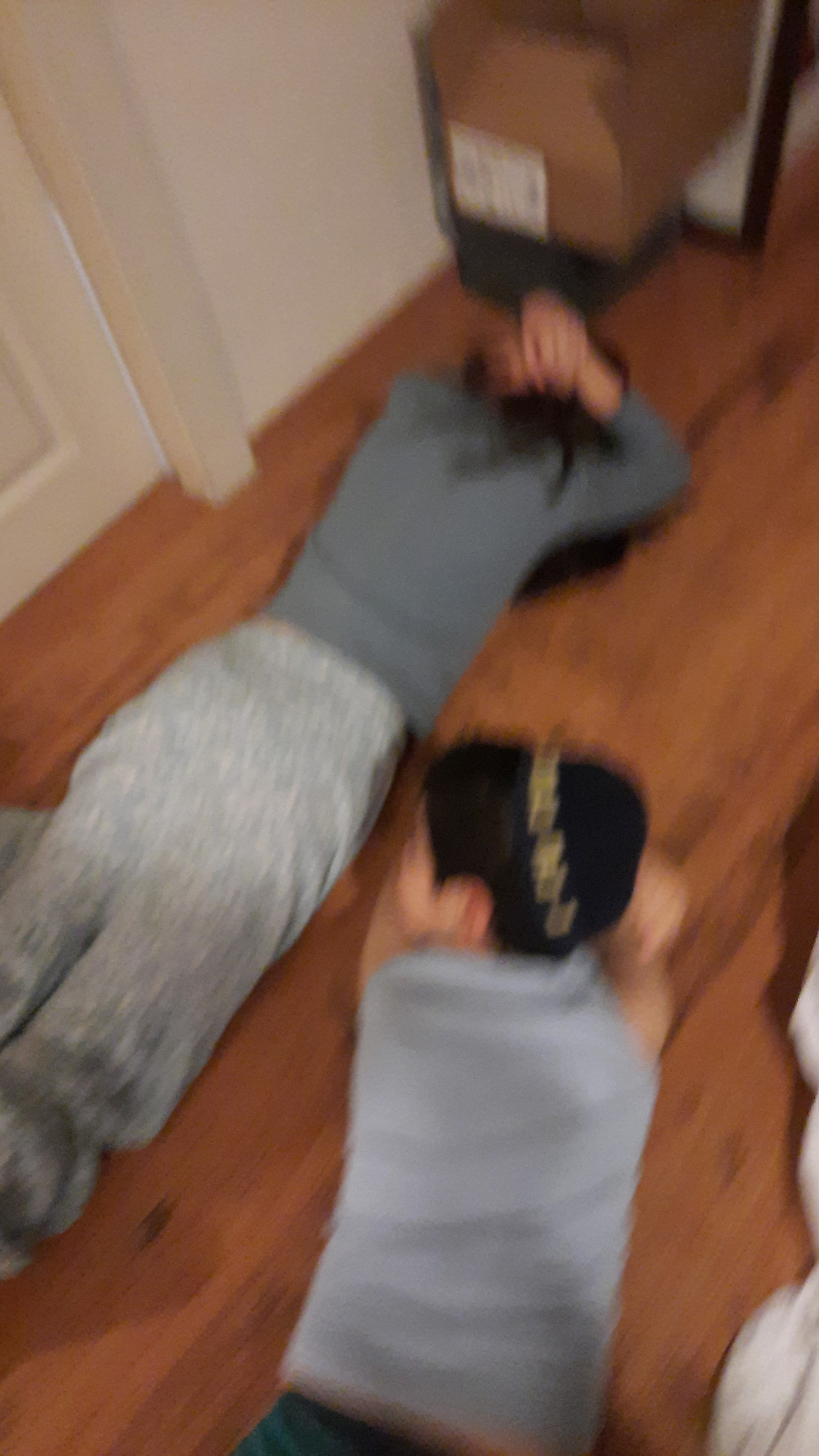 When he attempted to leave, after waiting the instructed 10 minutes, the sirens sounded again and the men from the shul rushed after him shouting the Hebrew equivalent of: “Come back bubele.”

Meanwhile back home in the stairwell, our phones buzzing with concerned messages, I contemplated viewing our house in suburban, safe, clean Raanana nearly 14 years ago. The miklat had been knocked out to create a bigger kitchen. My husband had reasoned at the time: “If there are ever bombs falling on central Israel, you’ll be busy shopping in Fenwicks…”

I believe whole-heartedly that Hashem has “got us,” that He is blessing and protecting us. I will continue to pray that He turns his face unto us and grants us peace.

About the Author
Laura Pater is a freelance writer who has been living in Israel since 2003. Her work has been featured in The Jerusalem Post and Cosmopolitan magazine. She is married with four children.
Comments 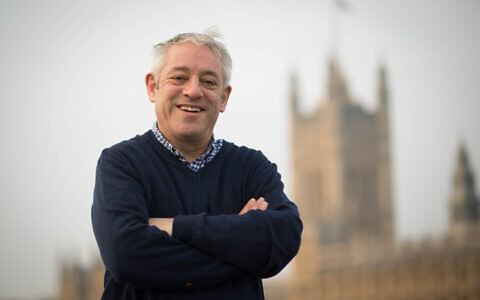