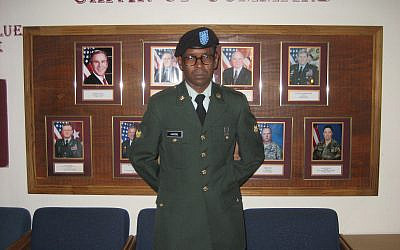 The political scene in America is divided between the Democratic Party and Republican Party. Our country is further divided between Progressives and Conservatives. This Left vs. Right divide is pulling our nation apart.

Recently, I created a new social and political identity to bring together the right wing and left wing. This new identity is called “Kennedy Republican.”

The main purpose of this new identity is to create unity, peace, and cooperation. Some people are left wing. Other people are right wing. But it takes both wings to fly.

In the United States, the name “Kennedy” is associated with royalty, elegance, leadership, wealth, and public service.

Although the name “Kennedy” is associated with the Democratic Party, my new brand is called “Kennedy Republican”.

I have registered the trademark “Kennedy Republican” with the United States Patent & Trademark Office” (USPTO).

From high tech to fashion to entertainment, “Kennedy Republican” will be the premier brand for today’s youth.

As I move forward with this creative project, I plan to make a financial donation to the John F. Kennedy Presidential Library & Museum.

I have traveled to a dozen countries, and I notice a Left vs. Right divide around the world. Therefore, for the sake of future generations, we need a new social movement that brings unity, cooperation, and peace across the political spectrum.

As John Lennon once said, “Imagine all the people, living life in peace.”

“Kennedy Republican” has the potential to transform the discord of our world into a symphony of harmony, justice, mercy, and peace.