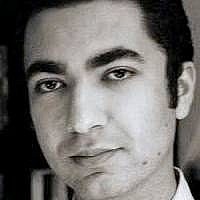 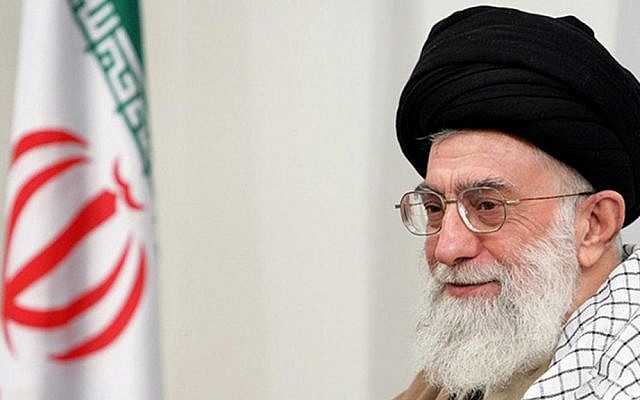 Iran’s Supreme Leader Ali Khamenei likes to pretend he leads a very modest life. There are several stories recounted by his various media outlets that are intended to prove his humility. My favorite is the one where Mohammadi Golpayegani, his chief of staff, and former undersecretary of intelligence, claims that the Supreme Leader usually borrows money from him as Khamenei’s income is so paltry.

One could easily draw a very different conclusion from this supposed demonstration of the Supreme Leader’s modest means: If the Ayatollah cannot manage his personal expenses, and has to always hit his chief of staff up for money, how, for God’s sake, can he be trusted to run a country? Or maybe they just don’t make “God’s vice-regent on earth” quite like they used to. But I digress. The real point is that Ayatollah Ali Khamenei is a master of deceit who is more concerned with his own image than anything else.

A case in point is the former seminarian’s fondness for luxury vehicles. BMW and Mercedes Benz are two cars Iranians adore and view as a sign of wealth. While the offspring of the religious rulers of Iran have been discovering even fancier status symbols like Porsche, Maserati, and Ferrari, ordinary Iranians still see BMW and Mercedes Benz as one of the most decisive signs of wealth. 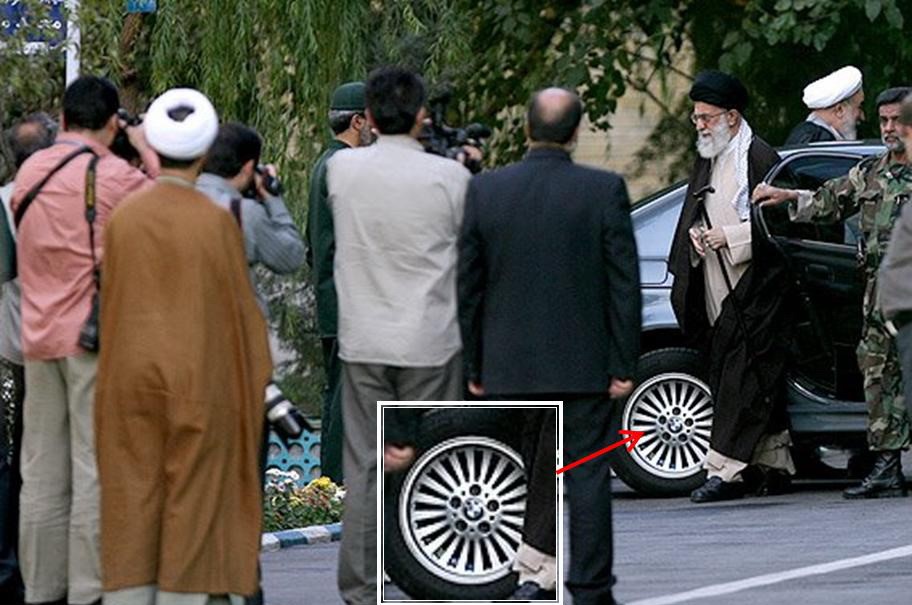 So when a picture of Ayatollah Khamenei riding in a BMW was published – as even the Shah’s prime minister drove an Iranian produced Peykan – some of his followers found the need to explain it away. And as always, the regime’s apologists found a good explanation. “It is because of the security threat against the Supreme Leader’s life that he needs to use such a fancy car,” his supporters argued.

They might be right, and it’s reasonable that high ranking officials use the best services the country can provide. What isn’t so easily explained is why a supreme leader owns an official BMW dealership in Iran.

The official dealership of BMW in Iran is Persia Khodro, a company owned by Rey investment group, which is under control of the Shah Abdol Azim shrine (in the city of Rey) whose director is personally appointed by Iran’s Supreme Leader. This religious foundation is part of a vast financial empire directly under control of Iran’s supreme leader. The conglomerate and those who run it pay no taxes and effectively function independently from the state. 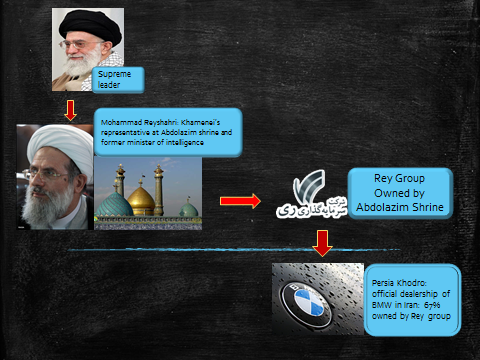 The Abdol Azim Shrine’s current director is Ayatollah Mohammad Reyshahri, a close ally of Khamenei and former minister of intelligence. Reyshahri played a key role in Khamenei’s appointment as supreme leader by choreographing the downfall of his rival, Grand Ayatollah Hosseinali Montazeri, who was at the time, Ayatollah Ruhollah Khomeini’s deputy and natural successor. The job as director of of Abdol Azim was his reward for these services.

Since the appointment, Abdol Azim Shrine has been heavily involved in business through a holding company called Rey Investment. Rey Investment has interests in several industries inclusind oil, gas, construction, food and agriculture. It is run by close allies of Reyshahri from his time at intelligence ministry and they have been exploiting their ties to the intelligence community to advance their business activities.

The case of BMW is a clear example of this. BMW’s official dealership was given to Nouriani Enterprises, a prominent, long-standing family business. Against all business logic, the Nourianis were forced to give 50 percent of their share in the dealership to the Abdol Azim Shrine, and were later forced to transfer another 17 percent to Abdol Azim. Nouriani Enterprises had to change its name to Persia Khodro and Ali Nouriani was given a seat as a board member in a company he built from scratch.

Iran is currently under sanction because of its nuclear military program. A good question to ask is why BMW is cooperating with this dangerous gang of intelligence officers and with a company that without a doubt is part of Ayatollah Khamenei’s financial empire. While ordinary Iranian people are under huge economic pressure, BMW is providing luxury cars for the scions of the corrupt Mullahs, IRGC officers and IRI officials. And it is generating vast personal revenue for Ayatollah Khamenei, even while he continues to pursue a nuclear bomb and recently reiterated that he will not hesitate to destroy Haifa and Tel Aviv.

If that’s not good enough reason for BMW to rethink its business with Iran, perhaps the German conglomerate should stop doing business with the supreme leader of a regime whose president denies the Holocaust and whose leader implicitly promises us another one.