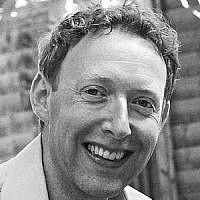 The Blogs
Michael Newman
Apply for a Blog
Please note that the posts on The Blogs are contributed by third parties. The opinions, facts and any media content in them are presented solely by the authors, and neither The Times of Israel nor its partners assume any responsibility for them. Please contact us in case of abuse. In case of abuse,
Report this post. 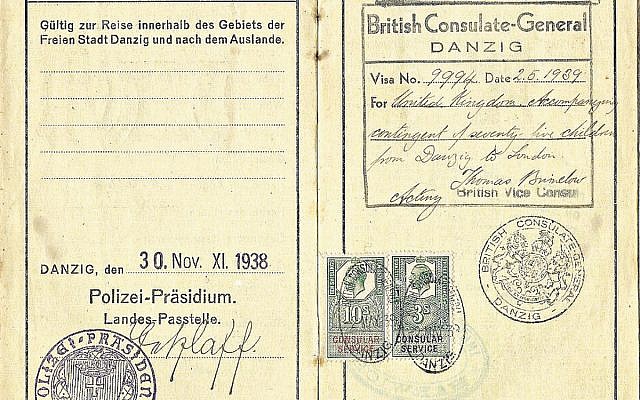 The announcement that the German government will make a one-time payment to the child refugees who came to Britain on a Kindertransport is both welcome and symbolic and comes at a time of unprecedented interest in the Kinder.

Unlike previous milestones, the 80th anniversary of the creation and start of the operation, through which some 10,000, mostly Jewish, children were given sanctuary in this country, is a point at which to evaluate how this unique story is portrayed and its legacy in inspiring policy towards refugees fleeing persecution.

Although the amount each Kind will receive is relatively modest – €2,500, roughly £2,250 – the recognition of the singular plight of the Kinder is immeasurable.

In most cases, the transports bearing the children had to leave in what must have seemed like a clandestine operation; late at night so as not to attract the attention of the local population, with limited possessions in their one suitcase and parents forewarned about becoming emotional as they waved off their children amid a febrile atmosphere of oppression.

In some instances, only one parent was permitted to accompany their child to the station; in others, siblings ran after the trains. Once in England, they then faced alone the challenges of a foreign culture and language, while some were even mistreated. The Claims Conference deserves great credit for negotiating this special award.

And, as the AJR has done throughout our existence, we will assist applicants. The inquiries have already started rolling in.

The advent of these gesture payments will also make for an interesting discussion at the conference, Remembering and Rethinking: The International forum on the Kindertransport at 80, that the AJR is organising in April.

It will bring together educators, scholars, policy makers and journalists as well as the Kinder and their families.