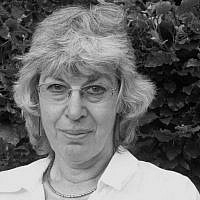 The Blogs
Vivien Sieber
Apply for a Blog
Advertisement
Please note that the posts on The Blogs are contributed by third parties. The opinions, facts and any media content in them are presented solely by the authors, and neither The Times of Israel nor its partners assume any responsibility for them. Please contact us in case of abuse. In case of abuse,
Report this post. 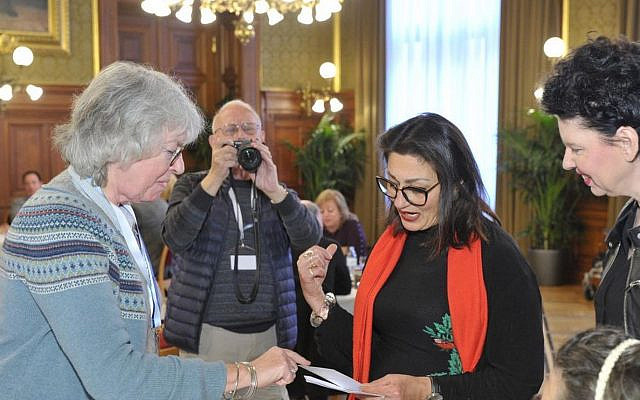 Leaving their family and cinema behind my grandmother and father escaped from Vienna to Britain in 1938. She was 54 while my father was just 17. My childhood was filled with stories of Nazis, family lost in the Holocaust, goulash, Aufschnitt, and Austrian cakes. As my only grandparent, she was a strong influence; we visited every week. My mother was English, nominally Christian, while my father was an atheist, school was Unitarian. I was brought up not belonging to any religion and knew we were different.

I applied for Austrian nationality, almost before the scheme for Victims of National Socialism opened, as a way of getting an EU passport to overcome Brexit. With considerable help from the Vienna libraries, I had already researched my family background for my book “Kino and Kinder: A family’s journey in the shadow of the Holocaust,” so the evidence required for my application was available and the on-line process straight-forward. 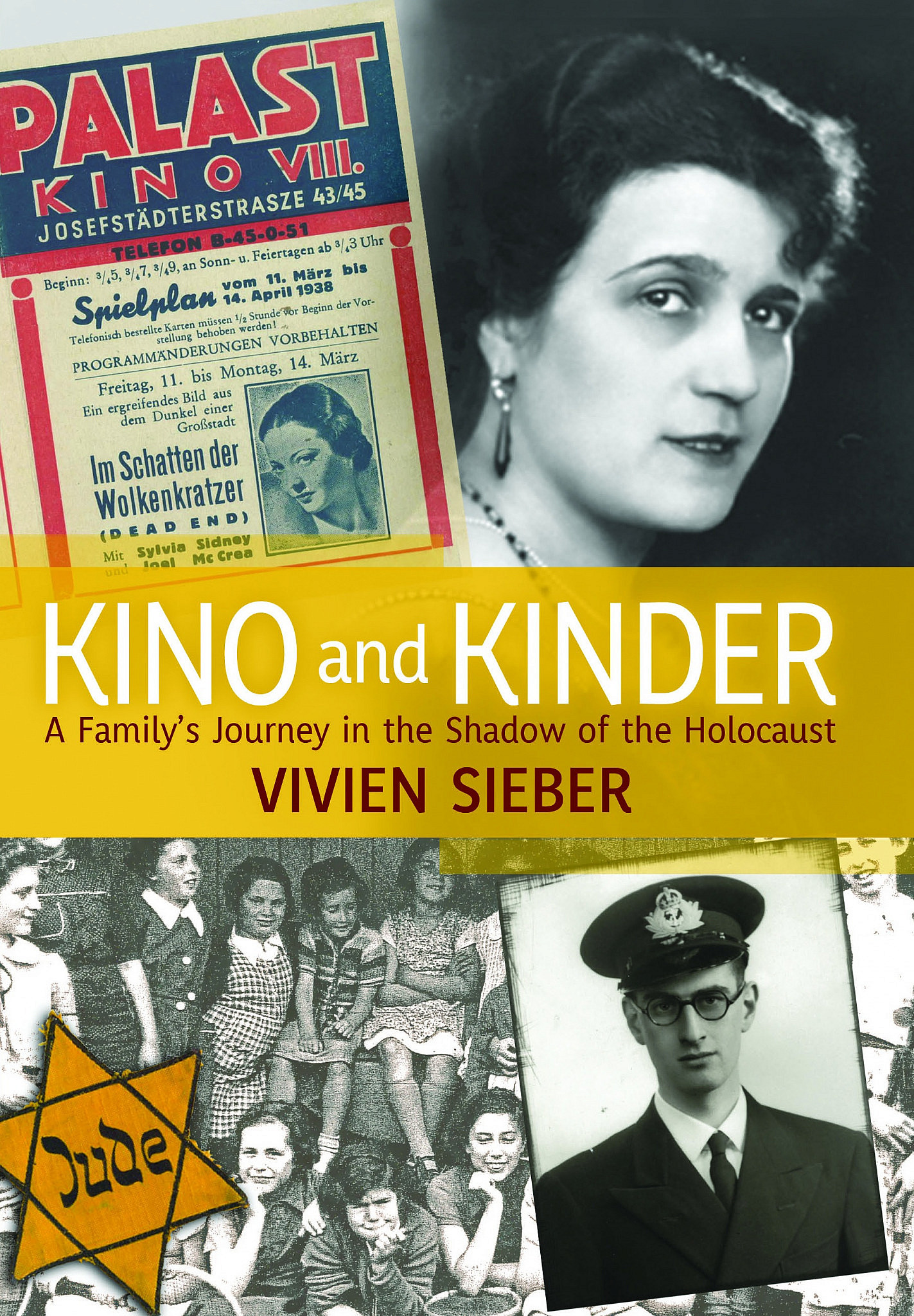 In November 2022, I used my EU passport to join a tour of Vienna at the invitation of the Jewish Welcome Service (JWS). The JWS was generous as they hosted around 40 from across the globe. Given my confused identity this was an opportunity to learn more about the wider history of Viennese Jews past and present, my family and myself. I was initially concerned that I was not completely Jewish or Jewish enough for the group, but was reassured to find other members shared similar family backgrounds and secular attitude. There was a spectrum: ranging from those with parent/s who had escaped on the Kindertransport, to strictly Kosher observant individuals. Like me, several had non-Jewish partners.

On the first damp grey morning we were taken on a tour of Jewish Vienna. Most moving was the Aspang Railway Station Memorial that marks the terminus of the trains destined for concentration and death camps. The weather emphasized the desolate area, the “going nowhere” sculpture – two concrete lines disappearing into a dark box surrounded by graffiti covered concrete trains. More concrete blocks held a menacing broken rail line high above us. 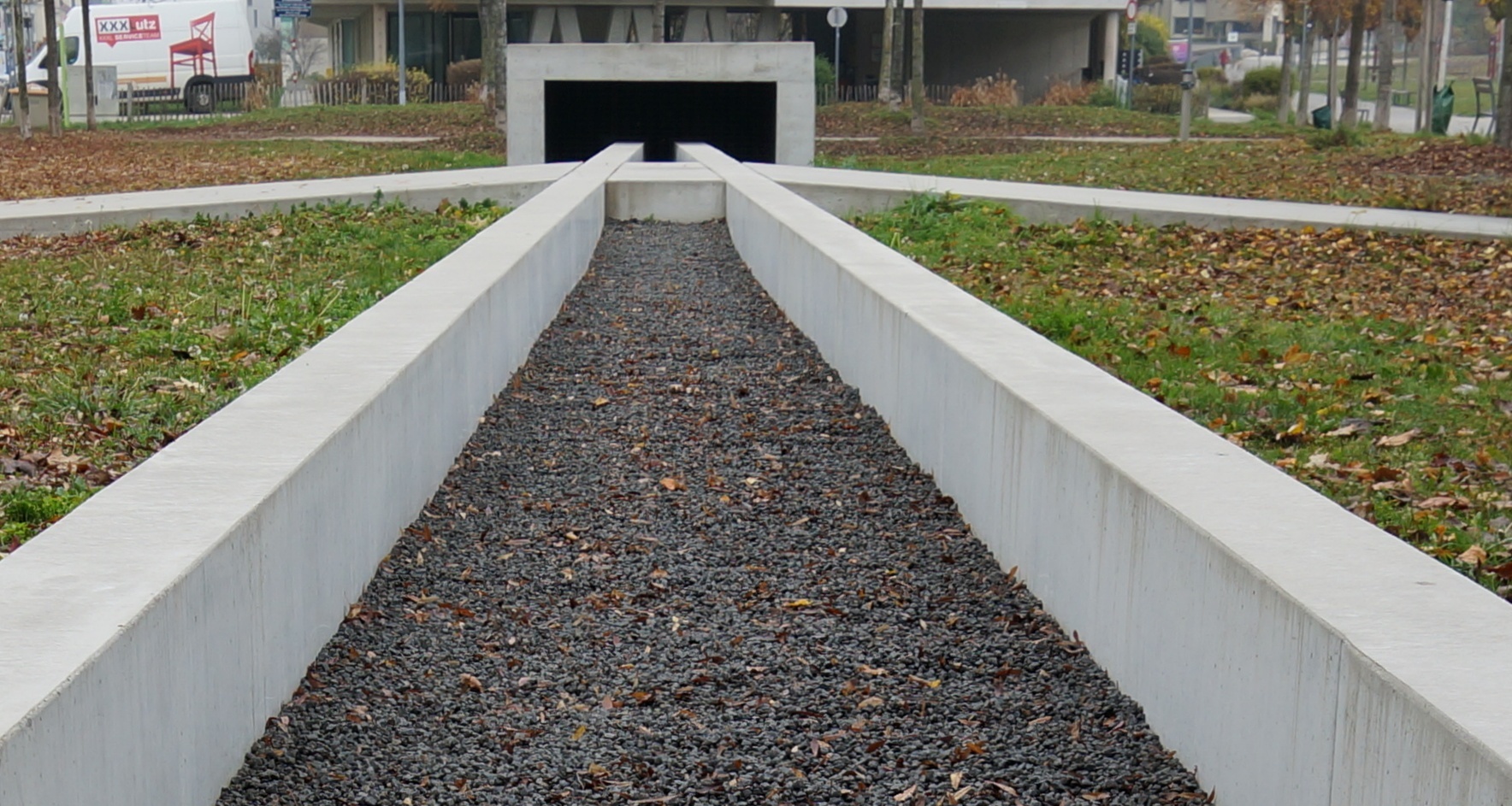 Over Sachertorte and wine at the City Hall (Rathaus) we were welcomed with speeches by Veronica Kaup-Hasler, City Councillor for Culture & Science, Vice President JWS Vienna and Susanna Trauneck JWS Secretary General who told us that Vienna acknowledges past misdeeds but now welcomes Jews. Similar sentiments, accompanied by better cakes, were expressed by Karoline Edtstadler, Federal Minister for Constitution & European Affairs, Oskar Deutsch, President of the Jewish community of Vienna and Hannah Lessing, Secretary General of the National Fund of the Republic of Austria the following day at the Federal Chancellery. Again, they were keen to reassure us that Vienna is developing a vibrant Jewish community, we were welcome to come and could apply for nationality.

In the Jewish Museum, along with the inevitable suitcase, the young curator chose a model of a Trojan horse to introduce Waldheim, who hid his Nazi past to become UN Secretary General and President of Austria, as an example of changed attitudes to Austria’s role in the Holocaust.

The tour coincided with the 84th anniversary of Kristallnacht, that the Austrians now confusingly call the November Pogrom. Some members of the group joined a moving candlelit procession to Judenplatz.

My husband and I visited the Shoah Wall of Names at dusk, floodlights gently flowed up the stones as we searched for family members amongst an almost endless list. The size and simplicity of the memorial emphasizes the scale of loss. 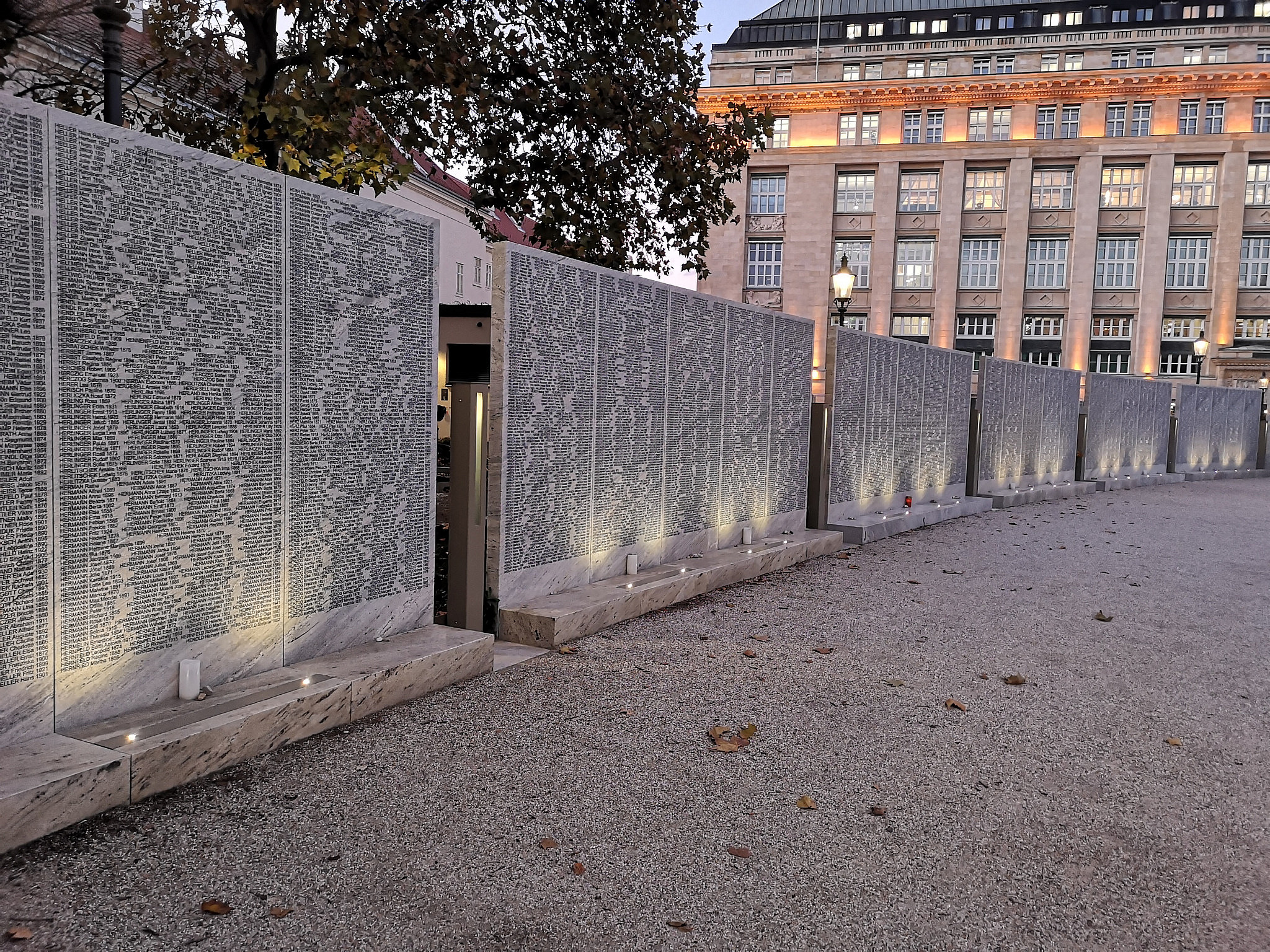 The Shoah wall at dusk (courtesy)

We were taken to the square In Leopoldstadt, where individuals were taken before their final journey to the camps, my great-aunts Selma and Laura would have stood there terrified. A primary school now occupies the space which was filled with the sounds of a racially diverse group of children happily playing. We were told that bike racks and plant pots that had been placed over Stolperstein were only removed grudgingly following complaints.

The tour offered individual sessions with archivists at the Jewish Records Office. I used my time to ask about my paternal relatives. Some members of party collected evidence to support their application for Austrian citizenship. Although I had already researched my family, I was still startled to be handed a paper card with details of great-uncle’s death from TB in a ghetto house in Leopoldstadt. Some were shocked to learn in detail how their relatives had suffered and died, whilst others discovered whole branches of family, they knew nothing of and would never meet. Visits to the Central Cemetery and archives led to unique discoveries, loss was personalized, some were clearly shocked and distressed as they uncovered their family history; feelings that will remain beyond this tour.

What did I learn from this visit? JWS were undoubtedly generous and hospitable; the guides knowledgeable, intuitive and sympathetic. We were welcomed, cared for and shown Vienna from a Jewish perspective. Given my mixed heritage, I experienced some aspects of being Jewish for the first time. We had an incredible meal at “Yudale” a tiny Kosher restaurant in Volkertplatz, a small market square in Leopoldstadt. I attended Shabbat in the beautiful Seitenstettengasse Synagogue, where my grandparents married in 1920, but was unable to follow the proceedings. As others on the tour shared their stories, I found I was not unique to be confused by my hybrid heritage. Some felt that their view that antisemitism remains lurking below the surface remained unchanged and they could never forgive their forebears’ murders. Several planned to pursue citizenship and hope to return. I am grateful for this new perspective on Vienna; a city I always enjoy visiting for its beautiful buildings, food and European culture. Perhaps surprisingly, I felt comfortable in Jewish Vienna. Although many of my forebears were murdered, almost like my DNA, Vienna runs through my veins. The tour left me with hope, wanting to return and more questions.

About the Author
Dr Vivien Sieber worked in biosciences (research & teaching) and educational development in several English universities. Although she has published many research papers this is her first book. It uses papers and letters from her father and grandmother.
Related Topics
Related Posts
Vivien Sieber