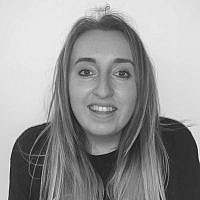 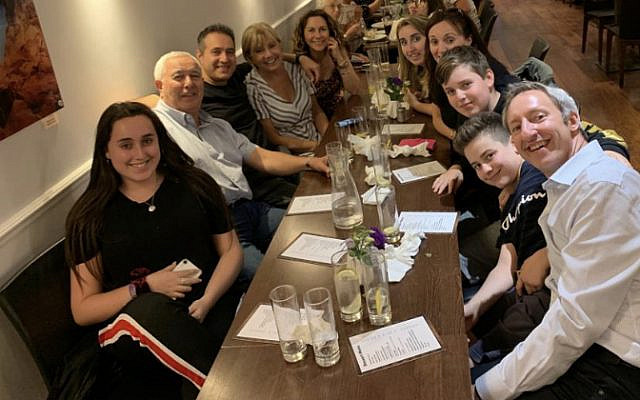 Sabrina out with her family for a meal! (Jewish News)

In a Kosher meaty restaurant there are no classic pizza or pasta options to fall back on. Whilst there are plenty of milky restaurants, meaty eateries need to modernise their menus with more plant-based foods if they hope to stay in vogue.

I decided to look up the menus of three UK based Kosher meaty restaurants, and I can’t say I was particularly surprised by the results.

The first restaurant had two vegetarian options, the second, one vegetarian option and the third didn’t have any except a bowl of lentil soup (though I think most people count soup as a starter).

More often than not, when I go out to eat with my family, my meal consists of or two or three things I’ve plucked from the sides portion of the menu because I cannot stomach another falafel, which is apparently the only vegan word in the Jewish vocabulary.

This is of course incredibly frustrating because I love spending time with my family and going out to fancy restaurants, but I also love my food (as any good Jewish girl should). I want to be able to have a variety of choices when I go out to eat, because whilst my family is deciding between the: burger, steak, kebab, shawarma, chicken, lamb, cholent or schnitzel, I’m deciding between the bean burger or the chicken caesar salad without chicken (which is essentially just wet lettuce). 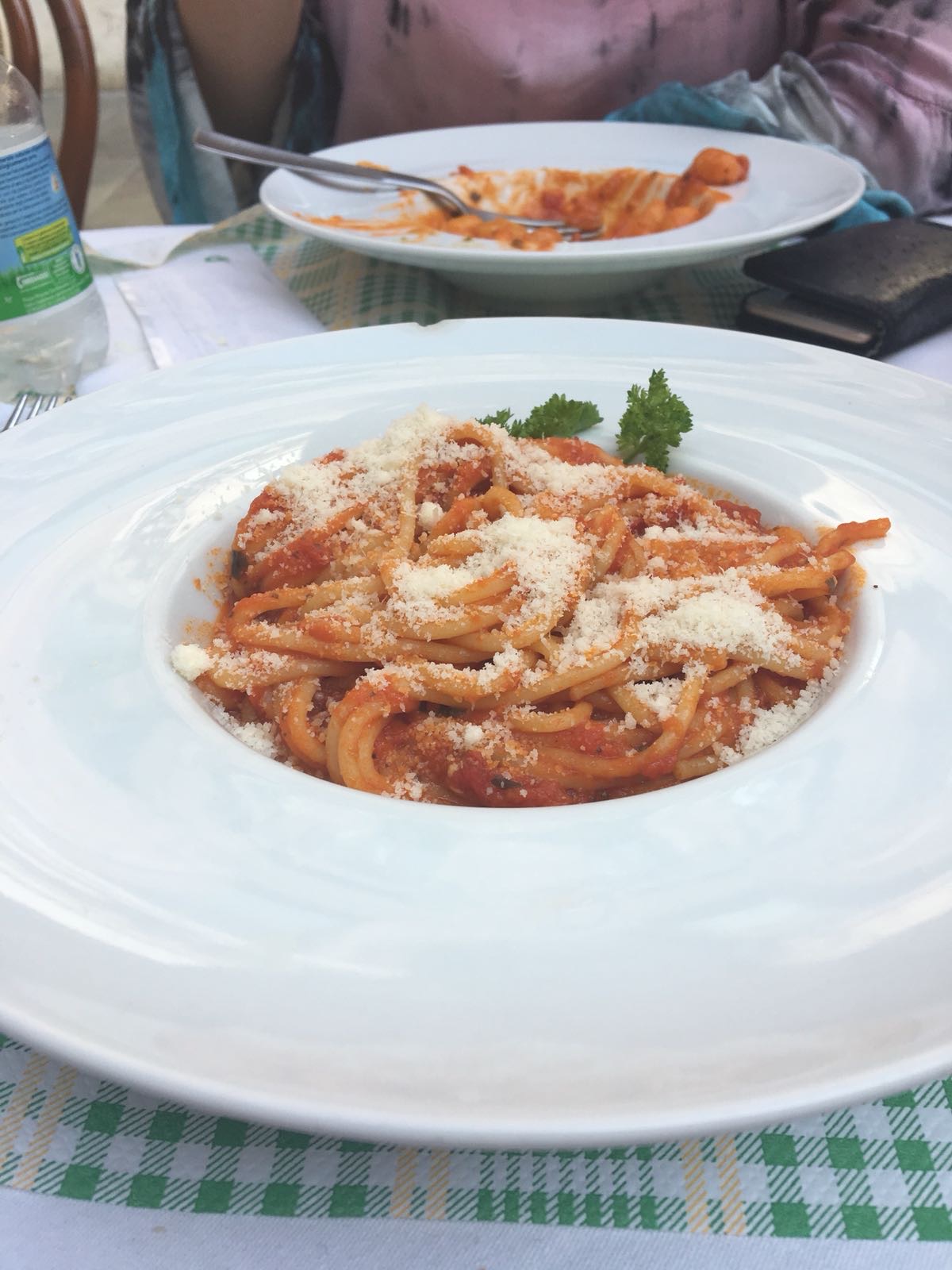 In a meat restaurant, it’s no cheese allowed. I guess it’s falafel once more…. (Jewish News)

There are so many new vegan foods that will help Kosher restaurants a-peel to the herbivores within the community. Seitan, jackfruit and the evergreen tofu all work as wonderful substitutes and can really spice up a traditional meal.

If Subway can offer a vegan meatball marinara, and Greggs can make a vegetarian sausage roll than surely meaty restaurants can stomach a vegan ‘steak’ made of seitan, or vegan ‘chicken’ wings made of cauliflower.

This isn’t an issue that can be swept under the carpet as more and more people are trying out a vegetarian or vegan lifestyle.

According to The Vegan Society in 2016, 1.68 million people identified as either vegetarian and vegan.  With issues of the environment coming to the fore of public consciousness veganism has become the fastest growing lifestyle movement across the globe and shows no signs of slowing down. The demand for vegetarian and vegan alternatives is going to go up, not down, and meaty restaurants are going to need to find ways to adapt. 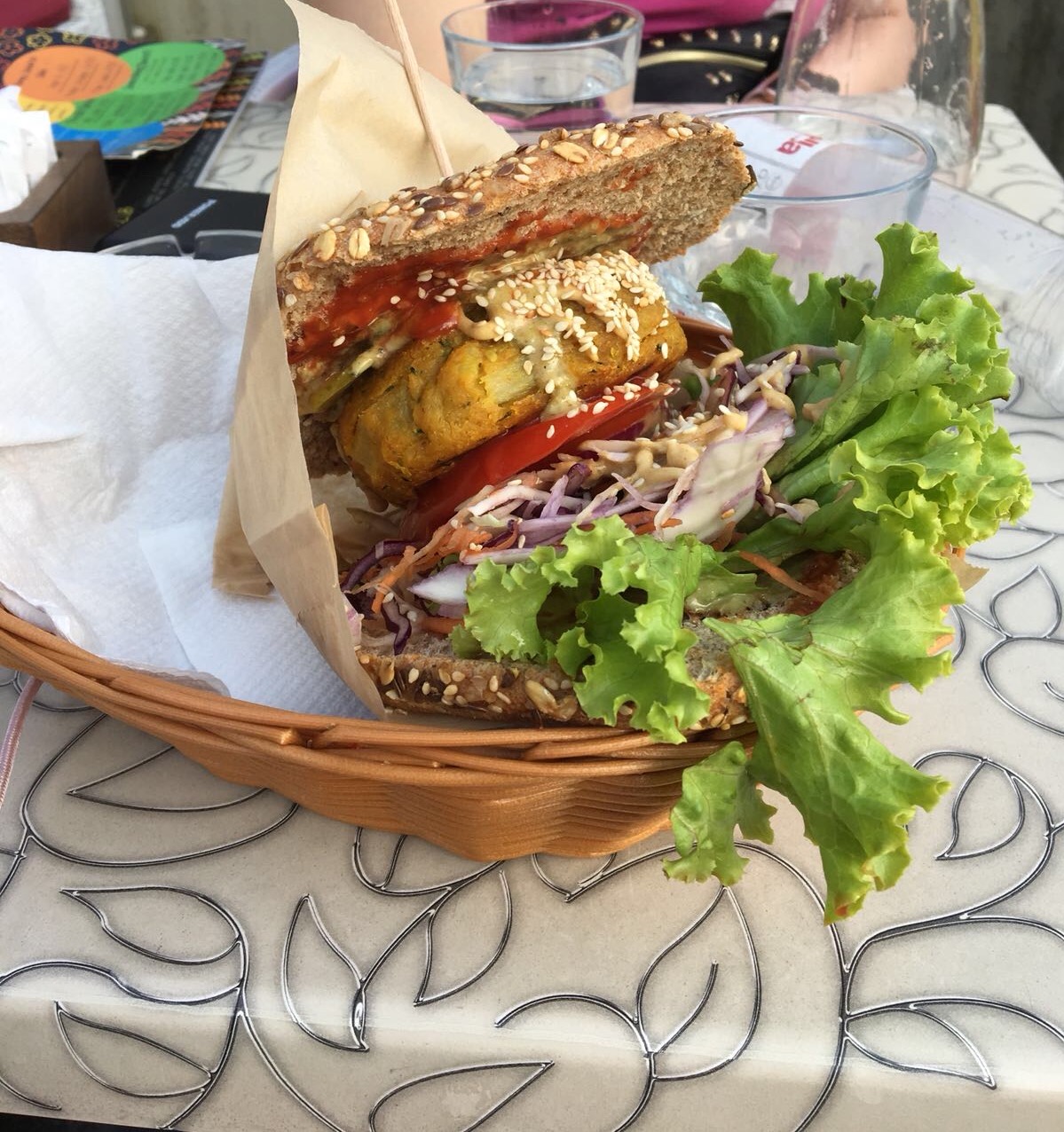 I understand the importance of Kosher meaty restaurants. Jewish people have as much of a right as anyone to access meat. Whilst meat is undeniably an essential part of Jewish culture and a staple in Ashkenazi, Sephardi, Mizrahi and Ethiopian food, meaty restaurants need to feed all members of the Jewish community; even vegans.

Vegetarian food is so much more than rabbit food as long as you don’t treat it as an after-thought, so to all the meaty restaurants out there, vegetarians and vegans are loud, proud and really, really hungry; get cooking!

About the Author
Sabrina is a Jewish student at the University of Bristol, and the Opinion Editor of the Bristol student paper. She's previously been featured in The Telegraph, The Whip and TechRound
Related Topics
Related Posts
Comments