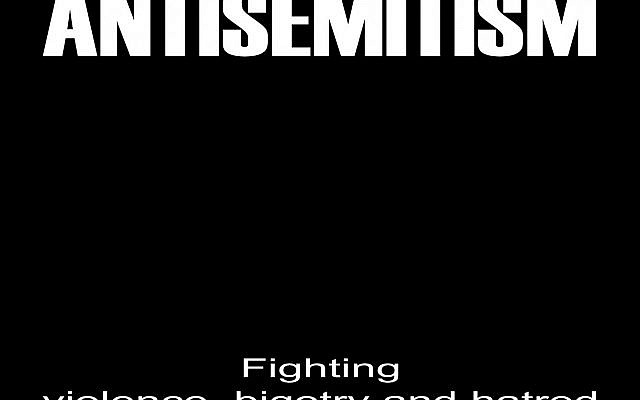 In a rocket attack on the town of Lod, a father and his 16-year-old daughter were killed.

It was not coincidental that Hamas targeted Lod after some of the town’s Arab residents went on the rampage setting fire to dozens of vehicles and, more significantly, torching three synagogues.

A state of emergency was declared on Lod as special forces arrived in the town to root out the perpetrators and enforce law and order.

This incident underlines the anti-Semitic motive of a month long campaign of Arab violence against Jews.

It began with Israeli Arabs punching and kicking a rabbi in Jaffa. They promoted their handiwork on TikTok. Their video went viral and was copied by other Arab gangs in Hebron, Akko, and Jerusalem who targeted vulnerable Israeli Jews for cowardly attacks.

Clearly a growing exhibition of Jew hatred by Arabs.

Truth be told, this is what has been at the heart of the Palestinian sickness for decades. Ideological anti-Semitism has prevented the Palestinians from progressing to peace and prosperity.

It has prevented them from following the good examples of moderate Arab and Muslim states who signed the Abraham Accords of recognition and normalization with the Jewish state.

The recent violence was exploited by both Hamas in Gaza and Mahmoud Abbas in Ramallah, to cover up for their failure to hold Palestinian elections.

The irony of the Arab violence in Lod was that the couple killed by the Hamas rocket that was directed at that mixed-race Israeli town were both Israeli Arabs. A father and his beautiful sixteen year-old daughter whose name was Nadine Awad.

In the introduction to my book ‘Fighting Hamas, BDS and Anti-Semitism,’ published six years ago in 2016, I wrote, “When an anti-Israel obsession is linked to Jew-hatred this inevitably must explode into violence and acts of terrorism.”

This is precisely what we are witnessing in Israel today.