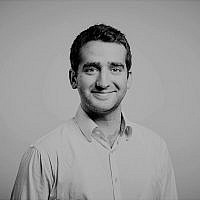 The Blogs
Ezra Cohen
Apply for a Blog
Please note that the posts on The Blogs are contributed by third parties. The opinions, facts and any media content in them are presented solely by the authors, and neither The Times of Israel nor its partners assume any responsibility for them. Please contact us in case of abuse. In case of abuse,
Report this post. 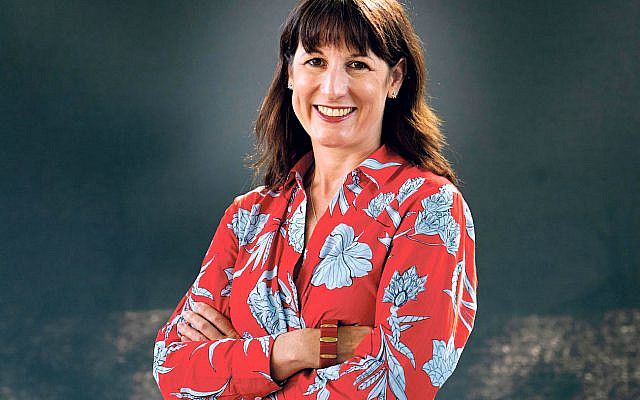 Earlier this month Rachel Reeves, Labour’s shadow chancellor, gave an interview to the Jewish News focused mainly on the party’s fight against antisemitism. Throughout the exchange, Reeves was keen to emphasise the work that remains to be done, making sure to give no quarter to complacency.

Yet while this is clearly the right approach for the Labour leadership to take, the unrelenting focus on the road ahead can understate the extent of the progress already made. The signs of that progress are all around. In her interview with this paper, Reeves cited the Jewish Labour Movement’s recent survey of its members.

That polling found that an overwhelming majority expressed faith in Keir Starmer’s efforts to tackle antisemitism, a vital verdict from many of those who fought hardest against the failures of the previous leadership. Two months earlier, Dame Louise Ellman, a leader of the fight against antisemitism who resigned as an MP at the last election, rejoined Labour after its annual conference approved beefed up rules to tackle antisemitism.

The decision of Bury South MP Christian Wakeford to switch from the Conservatives to Labour was another show of faith and means that the largest Jewish community outside London is once again represented by Labour in parliament.

As is so often the case, the darker side of politics has dominated the headlines in recent months, drowning out this growing drumbeat of progress in the Labour Party’s fight against antisemitism.

Even if Boris Johnson had not filled his time with more festivities than the Jewish calendar, these stories of incremental, internal progress might not have made the headlines. And from the Jewish community’s perspective, it is more than understandable that the party’s positive steps do not provoke as much conversation as did the antisemitism of years past.

Indeed, the very fact that the Labour Party is no longer a frequent topic of conversation at Shabbat meals is perhaps as significant a mark of progress as any other.

Beyond that tacit approval though, the Jewish community will soon have an opportunity to voice its opinion on the party’s progress and strengthen the hand of the leadership as they continue reforming the party.

That chance will come on May 5th. On that date, local elections are taking place in dozens of boroughs, providing a unique opportunity for swathes of the country, few more so than the Jewish community.

The local elections are the country’s first real opening to express its views on the Conservative government and the endless series of scandals that have engulfed it. If countless conversations on streets and in shuls across northwest London are anything to go by, the depths of disgust with this government are strongly felt in this part of the world.

The significance of the elections in Barnet, however, goes well beyond the message it will send to the government. Labour’s failure to win the borough in 2018 made national news headlines, underlining the party’s loss of support in the Jewish community and proving a harbinger of what was to come a year later.

In two months’ time, voters in northwest London can make headlines again. In an era where political choices are all too often defined by which option is ‘least bad’, here, at last, there is an opportunity to cast a damning verdict on this government while fuelling the Labour Party’s fight against antisemitism. On May 5th, voters in Barnet should seize that opportunity.

About the Author
Ezra was born and raised in London, where he lives with his wife and two children. He works in business intelligence, focused on tracing and recovering stolen funds, and is active around the north-west London community with his local Shul, Gift and St John Ambulance.
Comments