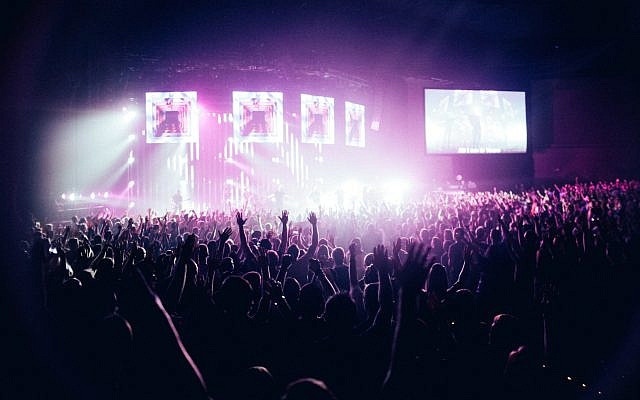 Warning: This Blog contains words made up of many different letters. These letters can be re-arranged and re-used to form words that some readers might find offensive.

(Of course, words that may be offensive to us Israelis do not count.)

What is happening in the Land of Hope and Glory? Glancing through the Telegraph does not give us much hope and certainly no glory.

‘Soviet’ universities are fictionalising history, says Universities Minister (27 February 2021) written by the appropriately named Christopher Hope. More and more, lecturers at British universities are under pressure to suppress opinions that have fallen out of favour. They fear that they will be ostracized, or even passed over for promotion, if they reveal their political views.

Students at world-renowned universities, such as Oxford University, have called for ‘trigger warnings’ to accompany recommended reading lists. They want the university to issue guidance for its faculties, which should look at articles on the reading lists that may contain ‘hate speech’. The students are objecting to “ableist, classist and misogynistic” reading lists. (ablism is discrimination in favor of able-bodied people)

The BBC is climbing on the bandwagon, or perhaps I should say ‘doing something that others are already doing because it is successful or fashionable’ to avoid offending those who cannot climb or do not have a handy bandwagon.

The BBC is adding the warning “Contains discriminatory language which some viewers may find offensive” to episodes of The Royle Family that were first broadcast more than 20 years ago but have recently become “offensive”.

We in Israel can only applaud the BBC’s attempts to warn of any upcoming affronts to sensitive viewers. We could make a few suggestions.

Documentaries such as Balfour Declaration: The divisive legacy of 67 words (BBC News 2 November 2017) tells the story of the Balfour Declaration announcing the British government’s support for the establishment of a “national home for the Jewish people” in Palestine. However, the British did not follow through with their support, and went on to give away a country that was not theirs to give. The documentary should start with the warning “Contains Deceit and Double-Dealing which some viewers may find offensive”.

The BBC’s virulent anti-Israel bias has been well covered by the Times of Israel.

Even the UK’s Jewish Chronicle, which often takes care to keep its head below the parapet when it comes to Israel, could not find a good word for the BBC.
The BBC, it states in a leader on 5 February 2021, makes use of its Arabic service to drive home its anti-Israel message. It unashamedly calls Jerusalem “the occupied city” and our brave sons and daughters serving their country are called the “Israeli Occupation Forces”. The PLO, accepted by many as a terrorist organization, becomes the Palestinian Resistance. Israel is the wicked enemy and those who fight it are heroes.

We end on a positive note. The BBC is considering dropping Land of Hope and Glory from The Proms. The song’s links to British colonialism, and its association with Britain’s imperial history, are no longer considered appropriate for a third-rate backwater stuck somewhere off the coast of Europe.