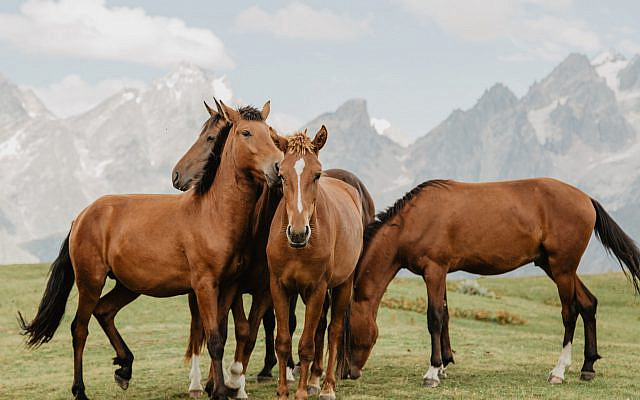 More than forty years ago I was in Ramallah. Dressed as an Israeli soldier, and carrying an ancient rifle with no ammunition, I was part of a group of new miluimniks, reservists, sent to keep an eye on the rioting that had broken out in the city.

I say dressed as an Israeli soldier, because we had been pulled out of basic training and rushed to Ramallah. We had just started training and could not be trusted with live ammunition. All of us were olim, new immigrants, with an average age in the mid-thirties. Our military experience could be counted in days, if not hours.

As I stood on a street corner, trying to look as if I knew what I was doing, a car drew up and parked by the side of the road. As the driver got out and started to walk away, I noticed that he had left the headlights on. I called out to him, in English, to let him know.

He took a quick glance back, then carried on walking. After a few paces, he stopped and put his hand to his head as if suddenly remembering. He went back to his car and turned off the lights.

He totally ignored me. He could not bring himself to give even the slightest nod of recognition, let alone thanks.

Not much has changed over the last forty years.

In 2005, when Israeli settlers left the Gaza Strip, Palestinians looted the dozens of greenhouses intended to benefit the nascent Palestinian state, walking off with irrigation hoses, water pumps and plastic sheeting.

Near the Gaza border Thursday, an Israeli woman in her 20’s was killed and another Israeli wounded when a Qassam rocket fired from Gaza landed on a house in the Israeli kibbutz of Netiv Haasara.
No, this is not today’s headline; this is from the New York Times, July 15, 2005.

John Heywood, back in 1546, published a collection of proverbs including:
You can lead a horse to water, but you cannot make him drink.

How long are the Palestinians going to remain thirsty?