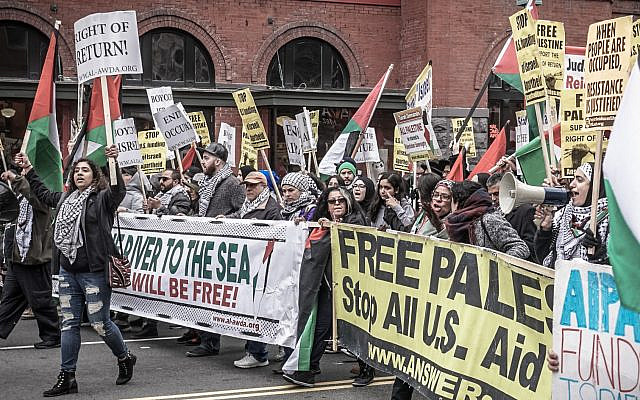 U.S. Representative Andy Levin made headlines in the Jewish press and in the Palestinian press when he stated, “Unless Palestinian human rights are respected, we cannot fight antisemitism”. His statement was originally published in Haaretz. This is my open letter to him: 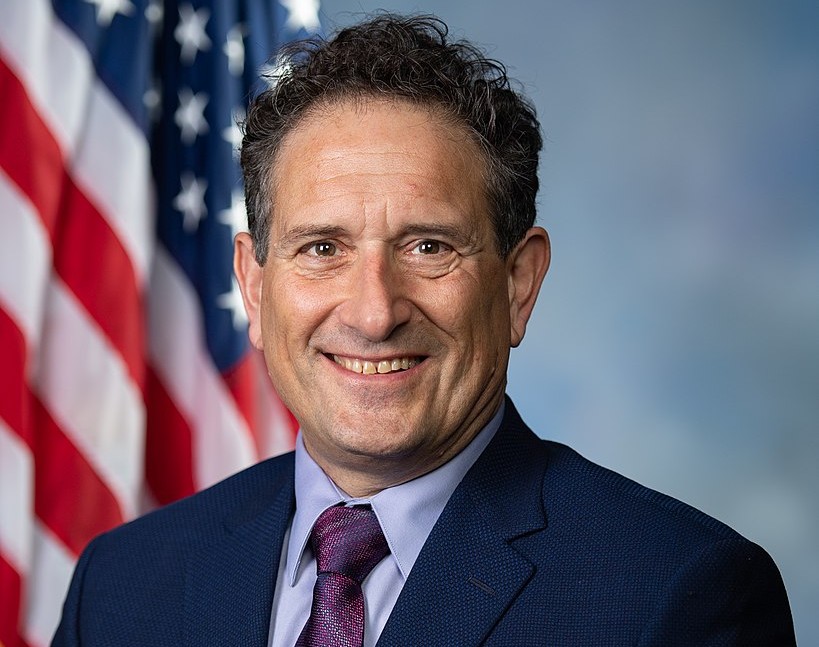 These three statements are not only wrong but also morally repugnant, and so is your similar statement about Jews. These are not perfect analogies to what you said, mainly because most of the abuses of Palestinian human rights are committed by Palestinians and other Arabs rather than by Israel, but that makes my point only more valid.

The reason that these statements are morally repugnant is that they imply that it is expected and perhaps even acceptable that one would judge a whole group of people based on what they are rather than based on what they have done. When there are Africans, Asians, Muslims, or Jews who commit reprehensible acts then they should be condemned for those acts, but it makes absolutely no moral or logical sense to condemn all Africans, Asians, Muslims, or Jews because of the actions of some.

You said, “We have to loudly and consistently call out antisemitism in all its forms, whether it comes from adversaries or countries that are our friends and whether it’s promulgated intentionally or unknowingly”, but you are not living up to your own words because when antisemitism comes from a hatred of Israel, you excuse it.

When confronted with bigotry, whether it is racism, islamophobia, or antisemitism, the correct response is to educate the individuals who hold bigoted views. It is not to excuse their bigotry. There is no valid excuse for bigotry. Far from resolving bigotry, excusing it only encourages it. It reassures bigots that their crooked beliefs are morally justified when they absolutely are not.

Not only does your statement adversely affect the fight against antisemitism, but it also diverts from addressing the real causes of the Israel/Palestinian conflict, and therefore it delays addressing Palestinian human rights such as the right to self-determination in their own state.

You referred to U.S. Representative Rashida Tlaib as your “sister”. I certainly have no objection to you referring to someone of Palestinian origin as your sister. Arabs and Jews have been siblings for centuries in the long history of the Middle East. But Tlaib, who tweeted “from the river to the sea, Palestine will be free”, appears to want the Jewish state to disappear. This tells me that she doesn’t see Jews as having a legitimate place in the Middle East and therefore may not see you as her brother. Will you sit down with your sister and explain to her that wishing for the destruction of Israel is not the path to achieving Palestinian rights? I hope so. You should also at the same time explain Jewish history to her because according to highly-respected Israeli historian Benny Morris, when it comes to the relationship between Palestinians and the Holocaust, “Rashida Tlaib is either completely ignorant of the history or is a deliberate liar”.

The Israel/Arab conflict did not create antisemitism, but as an Arab who has discussed the conflict countless times with other Arabs, I have absolutely no doubt that antisemitism is largely responsible for creating the Israel/Arab conflict and for allowing it to continue, which unfortunately results in the Palestinians being ruled by Arab states and by Israel rather than having full self-determination. The Arab world, which started the conflict by refusing to accept the 1947 UN partition plan, has had many opportunities to resolve the conflict, but they and the Palestinians have so far turned down each one.

If antisemitism disappeared tomorrow, the Israel/Arab conflict would still not be resolved overnight because, since 1947, many logistical obstacles have been created, often deliberately by those on both sides who see a two-state solution as a threat, but it would certainly help. It would remove the blindness that so many Arabs have about Jewish history in the Middle East. Tlaib and other Palestinians would start to see you and other Jews as siblings with whom they have a dispute rather than as an enemy who must disappear.

I know that you understand the need to fight the antisemitism that comes from the extreme right and from right-wing demagogues such as the disgraced twice-impeached one-term former U.S. President Donald Trump, and I applaud you because not enough has been done on that front. However, when you appease antisemites who use Israel as an excuse, you lose credibility and that puts your fight against antisemitism as well as your defense of Palestinian rights in jeopardy.

I hope that you consider these points as you continue to fight bigotry in all its forms. Take care, my brother!