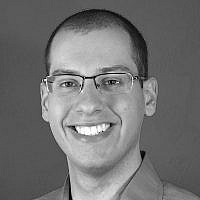 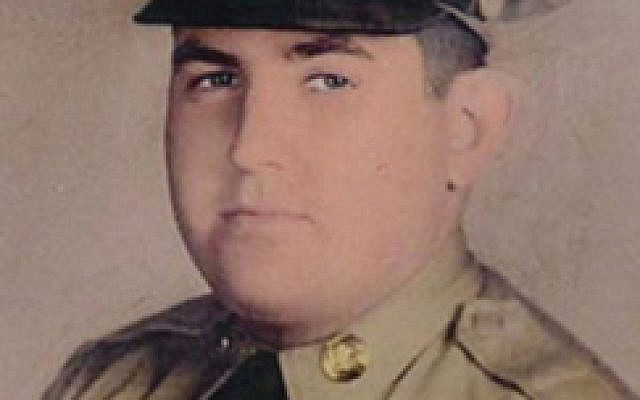 PFC Leonard M. Kravitz (Image from the US Army)

As a difficult Jewish American Heritage Month comes to a close and Memorial Day begins, I am struck by the story of Lenny Kravitz and Mitchel Libman. No, not the great (and half Jewish) singer/songwriter. I am talking about his uncle and namesake, Medal of Honor recipient Leonard M. Kravitz.

Leonard Kravitz grew up in a Brooklyn Jewish family in the 1930s and 40s. He was described as “a sweet and unassuming kid” and “the kind of guy that everybody likes.” He followed his brother Sy into the military despite having a much softer nature than his hard older brother. The younger Kravitz wanted to serve his country. He became a Private First Class in the 24th Infantry Division stationed at the front in the darkest days of the Korean War.

On the night of March 6, 1951, during one particularly brutal enemy assault, an order came to fall back yet again. Kravitz and his unit were being overrun by a massive wave of charging Chinese soldiers. At that moment, Kravitz was manning the machine gun of a wounded friend. He immediately saw that he was the one person who could act. He made a decision. Instead of pulling back with the rest of the platoon, he shouted to his comrades: “Get the hell out of here while you can!”

His unit begged him to leave with them, but he brushed them off while engaging masses of charging soldiers.

Kravitz held out, alone, in the face of insurmountable odds, fighting on and on until he was finally overcome.  He died with only six bullets left for his machine gun. His sacrifice saved the whole platoon by drawing the entire enemy assault to him while the others escaped.

They Don’t Give Jews the Medal of Honor

Leonard Kravitz was awarded the Distinguished Service Cross. But that is not the end of the story. His childhood friend, Korean War veteran Mitchel Libman, learned that Kravitz had received this secondary honor. Libman knew there was a problem when other heroes with nearly identical stories to Kravitz received America’s highest honor.

“I came to the conclusion that they don’t give Jews the Medal of Honor.”

Libman, with his Brooklyn chutzpah, wouldn’t take this indignity lying down. He led a 50-year campaign to have the US recognize those great Americans overlooked because of who they were. Libman dedicated his life to making sure his friend Leonard received the recognition he deserved.

He contacted veterans groups. He wrote to Korean War newsletters. He talked to anyone and everyone who would listen. Libman’s decades-long battle eventually started to bear fruit.

It led Libman to the halls of the United States House of Representatives. There, in 2001, Congress considered the Leonard Kravitz Jewish War Veterans Act and passed it as part of a larger defense bill.

The Week After Would Be Great

The victory in congress was in some ways only a beginning for Libman. That merely started a reassessment of past awards, a process made infinitely more difficult by the loss of millions of military files in a 1973 fire. Yet Mitchel Libman fought on. His crusade slogged forward for another decade to push through the reassessment.

Finally, in 2012, President Barack Obama personally told Libman that Kravitz’s heroism would be recognized. Unfortunately, the president also shared that “this is not something we can do overnight. We can’t do it next week.” Libman responded “that’s fine, the week after would be great.”

The Medal of Honor

On March 18, 2014, at long last, two dozen mostly Jewish and Hispanic heroes were given their proper honors. 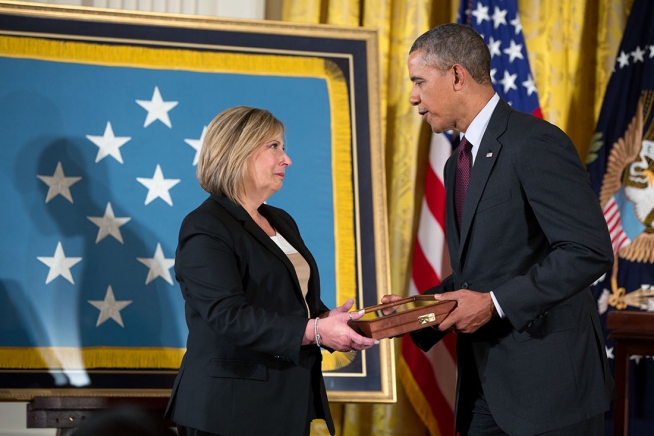 Thanks to Mitchel Libman, 24 heroes received the recognition they were denied due to antisemitism and discrimination. Thanks to him, Medals of Honor were awarded to 24 deserving men, only three of whom lived to see their late decoration. America had finally acknowledged their extraordinary heroism, selflessness, and conspicuous gallantry.