There are moments in our lives which leap out at us with awe and amazement; moments that we want to hold onto forever.

Once such instance took place at Mount Sinai some three and a half  thousand years ago when something happened to the Jewish people that transformed them forever, charged their destiny and changed the world itself. They received the 10 Commandments and a constitution in order to create a good moral and model society

Such powerful Sinai moments, says Jewish tradition, recur each time we make a momentous decision or have an extraordinary experience in our lives. It could be a decision to get married, the birth of a child or embarking on a new career direction.

If there are three words that encapsulate this happening at Sinai and transmit the most vital lessons of this Shabbat and the Torah reading (known as Mishpatim), they are energy, unity and endurability.

The people of Israel were overwhelmed by the experience. Nonetheless they were able to enter into the covenant with God answering in unison:

All the words that God has spoken we will do… We will do and we will hear ( listen attentively to ) everything that God has said. ( Exodus 23: 3-7).

The Jewish people put aside their many  differences and came together, in the evocative midrashic phrase, like one person with one heart, one soul – they embraced a common destiny. They forged a covenant ,a Brit .

A covenant is unlike a contract which is based on mutual interest, often commercial and usually limited by time. A covenant, says Rabbi Sacks, isn’t about an exchange but a moral and spiritual commitment.

At Sinai the Jewish people responded with vigour and passion, They responded collectively, they became partners in a covenant.

If we can weave these lessons into our lives as Australians, working together while respecting our differences, using our positive energies and passions for the good of our society and focusing on our collective good, imagine how much stronger and better a country we could create for future generations. This is what Kehilat Kesher is about !

Wishing you all a Shabbat Shabbat of peace and a relaxing healthy weekend! 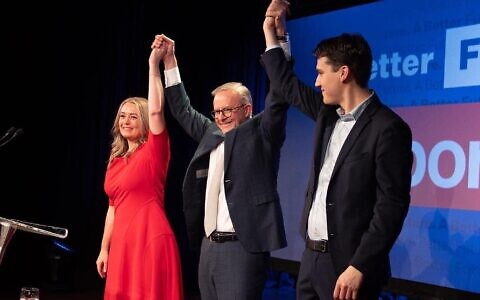 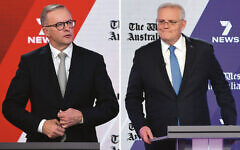 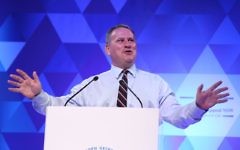 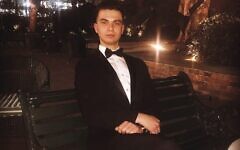