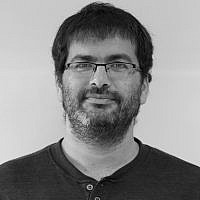 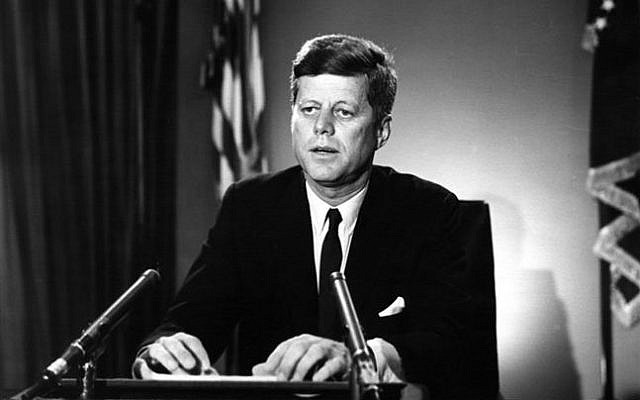 One of the central ways in which the public expresses its preferences for this or that value by is donating to a civil society organization. This value can be giving charity, helping the sick, encouraging culture, investing in research, changing policy, protest, or any other cause the donor considers worthy.

For its part, the state recognizes the importance of every donation and allows every citizen to get a tax refund of 35% of the donation – if it was given to a non-profit organization with a permit from the Tax Authority (in accordance with Section 46 of the Income Tax Ordinance). This break should not be downplayed. it means that for every three shekels a citizen chooses to donate, the state refunds one from his income tax. The taxes returning to the citizen effectively reach the organization he chose to donate to – instead of another government expense. This can thus be seen as a kind of state-backed “matching funding” mechanism.

Increasing the break to 100% is both improper and not recommended since this could be a negative incentive which would empty the donation component of meaning. In such a situation, all that would be left is income tax payment to other bodies which could abuse the situation and see to the transfer of tax money to themselves systematically and not necessarily voluntarily, and we need not say more here. Indeed, so long as the tax break is not total, the citizen spends a larger sum than the tax payment and the fear of abuse remains very low. As long as the donation is not completely tax deductible, it requires the citizen to put his money in the hands of organizations who promote causes dear to his heart. At least when it comes to donating to advocacy organizations, it’ a true implementation of the idea that citizens “put their money where their mouth (and heart) truly is”.

Such a change will increase the revenues of civil society organizations, but it also has other positive consequences. First, it’s a moral statement by the state, granting its citizens greater freedom in allowing them to choose what services they invest in. Second, the move may increase citizens’ awareness of the tax break, which they largely do not use today, due to lack of knowledge among other reasons. In addition, such a benefit would incentivize citizen donations, increase the organizations’ activity, increase participation and involvement of citizens and them taking their fate in their own hands. Finally, the percentage of citizen donations would become a larger portion of their revenue, increasing the responsibility of organizations towards the donating citizens. As of today, increasing the tax break is not on the agenda.

When the State of Israel was founded over seventy years ago, the common view was that the role of the state – any state – was to take responsibility for a lot of life’s fields. President Kennedy’s saying, upon entering the position in 1961, reflected the spirit of the age: “Do not ask what your country can do for you, ask what you can do for your country”. The state was seen then as the only body which can deal with significant problems, and the zeitgeist broadcasted a clear hierarchy in which the state is more important than the citizen.

This centralized statist approach allowed the muscle of Jewish civic and social responsibility, developed over two thousand years, to atrophy. Israeli civil society can be a direct continuation of the long-standing communal tradition of Jewish exiles, from Casablanca to Warsaw. We can draw inspiration from Jewish communities when it comes to civic action combined with Zionism and love of the homeland. The flourishing of Israeli civil society is a sine qua non for the freedom of the citizens in a range of fields which the state dominates nowadays. A civil society which reflects the will of the citizens and various communities, allows them to increase their influence over public issues and their ability to choose social services thanks to the healthy competition between organizations and initiatives emerging from below.

Today, seven decades after the state’s founding, we live in an entirely different era, one in which the country’s economy flourishes not thanks to the far larger government, but in spite of it, not because of collectivism and the value of equality which were good for their time and allowed a dignified living, but thanks to individualism and the value of freedom allowing each and every individual to push forward to develop this country and turn it into a regional power. In this era, we should perhaps revisit Kennedy and say: Do not ask what the country can do for you, ask what you can do in its stead.

This post is the eighth part of an article published in Hashiloach journal.