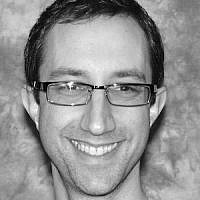 The Blogs
Ezra Drissman
Apply for a Blog
Advertisement
Please note that the posts on The Blogs are contributed by third parties. The opinions, facts and any media content in them are presented solely by the authors, and neither The Times of Israel nor its partners assume any responsibility for them. Please contact us in case of abuse. In case of abuse,
Report this post. 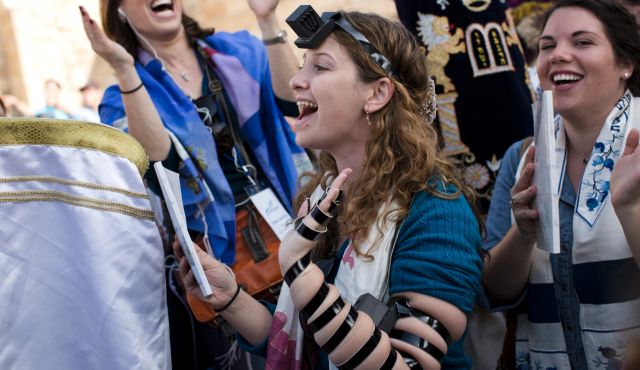 This week I sat down with my Chevrusah and started reading Vayakel. Most of the time when I am reading through this Parsha it reads extremely dry. The building of the Mishkan and all the vessels, to me, is not so applicable. This week was different, it came alive.

You see, for a while the Women of the Wall have been harassed, both verbally and physically. And while the general Orthodox world seems to shun the harassment, they still embrace the idea that women should not perform these time bound Mitzvot.

We seem to have our priorities backwards. In fact, in the thousands of years since the given of the Torah, the view of a woman’s role in participating in Judaism has regressed. Regressed might be too polite, it seems to go completely contrary to this weeks Torah portion.

Parshat Vayakel speaks about the commandment to build the Mishkan. It leaves the option for whatever and however the individual feels they want to give, can give. More importantly, in verse 35, it points out numerous times that the women, not only participated, but participated in the same way as the men. They are not shunned, but highlighted more for wanted to be involved even though they were not specifically commanded. The building of the Mishkan was a beautiful egalitarian endeavor.

It is a shame that the remnants of the Temple, is used to separate and delegate to women how they can and cannot worship God. Let’s take a lesson this week and allow everyone to bring praise God.