During my adventures with runway shows, red carpet events and celebrity events, I met a pageant winner representing the United States that shares a lot of similar beliefs that I do. One of them is promoting opportunities around the world for Israel.

Meet Tara Floriani, Mrs. All-Star United States, 2016, and current Queens Coordinator for the All Star United States Pageant Association. Floriani travels on behalf of the organization to meet, greet, audition and register contestants for the the Teen, Miss and Mrs pageants statewide and on the national levels.

Floriani explained to me in a recent sit down interview what makes her pageant different than others. She also expressed interest among the board members to expand the pageant into Israel. She explained that the group does a lot more than seek beautiful women. It attracts people who have a desire to be financially independent, community minded, and have strong identities to family, friends and a neighborhood. “Israeli women from all religious backgrounds align with our “sisterhood” and we encourage anyone interested to help make it happen,” Floriani said. Here are some more thoughts from Floriani from my exclusive interview.

Tell us about the organization
The Miss All-Star United States Pageant (“MASUS”) is a strongly patriotic, high-quality system that believes in empowering women by promoting community involvement and a healthy lifestyle. 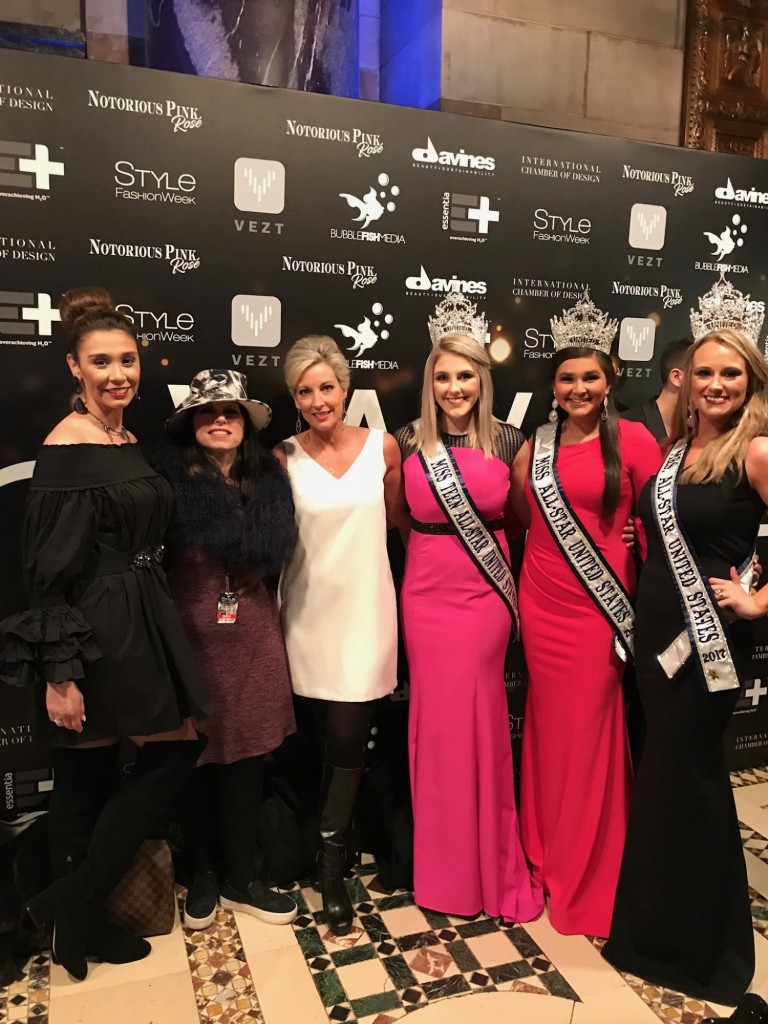 How did you get involved?
I discovered MASUS in 2014, during my first year as an “M-R-S” (i.e., proud wife and mother) contestant, following a 10-year break from actively competing in Teen and Miss pageant divisions. The strong women’s empowerment messages in the MASUS online mission statements initially attracted me, and when I spoke to National Director Tammy Johns, I knew she embodied every word I read. Indeed, I immediately felt a connection with Tammy, and I wanted to compete for her that very moment! It also didn’t hurt that the national pageant is held annually in Savannah, GA, a magical city and true destination for “foodies” like my husband.

What was it like to win and what were the highlights of the year?
Being crowned Mrs. All-Star United States 2016 was a dream come true, and one I didn’t want to end! My family was with me, which made the evening that much more special, as I couldn’t have won without their love, support, and sacrifice.

My year in reign was no less spectacular. Among numerous other amazing things, I had the great privilege to: become part of a larger MASUS family, promote an array of sponsors, be interviewed on national television, and even walk the runway at New York Fashion Week.

However, by far the most exciting and fulfilling thing I did all year was meet several of our proud US servicemen and women, both active and retired. I still cannot thank them enough for their service!

How would you like Israel to become involved?
MASUS would be proud to call an Israeli woman one of its contestants. The strong family values, love of country, and drive to inspire that personify today’s Israeli women would fit seamlessly at MASUS. Indeed, it is no coincidence that the big screen version of “Wonder Woman” is an Israeli actress in real life! 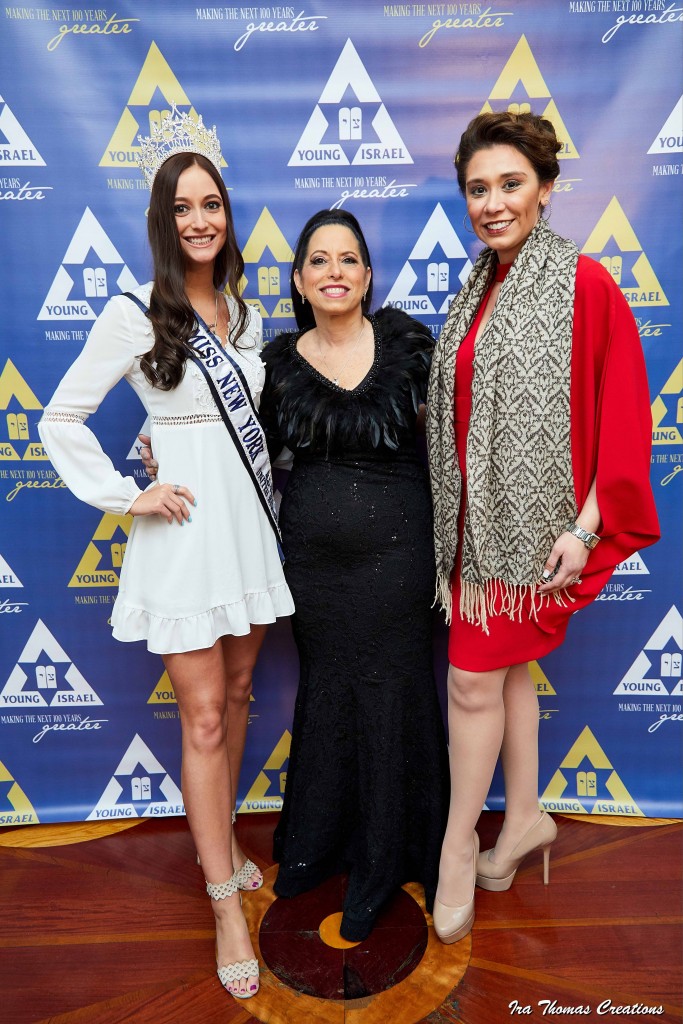 All Stars Supporting Israel At The NCYI Dinner

What other countries are involved?
Currently, all MASUS contestants hail from the United States. As the pageant expands its footprint, we very much would like to include international contestants. Indeed, strong, community-minded, inspiring women exist worldwide every day, so we want to bring them into the MASUS family!

What is your own personal connection to Israel?
Two of my oldest and closest friends, including my teaching partner for almost 10 years, are Jewish. They have helped me understand that many of the core values I personally, and MASUS professionally, hold dear – e.g., the importance of family, community, and country – also lie at the heart of the American Jewish and Israeli peoples.

Are any of the US contestants Jewish?
I do not know – and it simply does not matter. Again, an MASUS national queen must be a strong, community-minded, role model woman – and they are alive and well everywhere!

For information on getting involved:
Call All Stars United States Pageant and ask for Tara at: (803) 932-9999

We have an opportunity to bring more business, personal and good media to Israel. Let’s take advantage of it.