Meet Avichai Barlinski. Avichai visited Israel when he was a Christian named Brendan McLaren. He fell in love with Judaism, and began the process to convert via the rabbinate. The process took a long time because they discouraged Brendan from converting, and this led to his overstaying his tourist visa. The rabbinate was supposed to inform the Interior Ministry to circumvent the visa problem, but since there was no real interest in helping Brendan with his conversion, that information was never passed on.

Incredibly, this led to his being incarcerated for being in Israel without a valid visa. Yes, you read that correctly: a candidate for conversion to Judaism who had already started the conversion process was imprisoned for not having the proper paperwork to remain in Israel – despite the fault lying with government bodies not providing him with the necessary status while he pursued his conversion.

Brendan was released from prison and ordered to leave Israel. But he wanted to stay; he wanted to become a Jew. So, Brendan defied the court order and went through an ultra-Orthodox conversion via the rabbinic court of Rabbi Karelitz in Bnei Brak, taking on the name Avichai Barlinski. 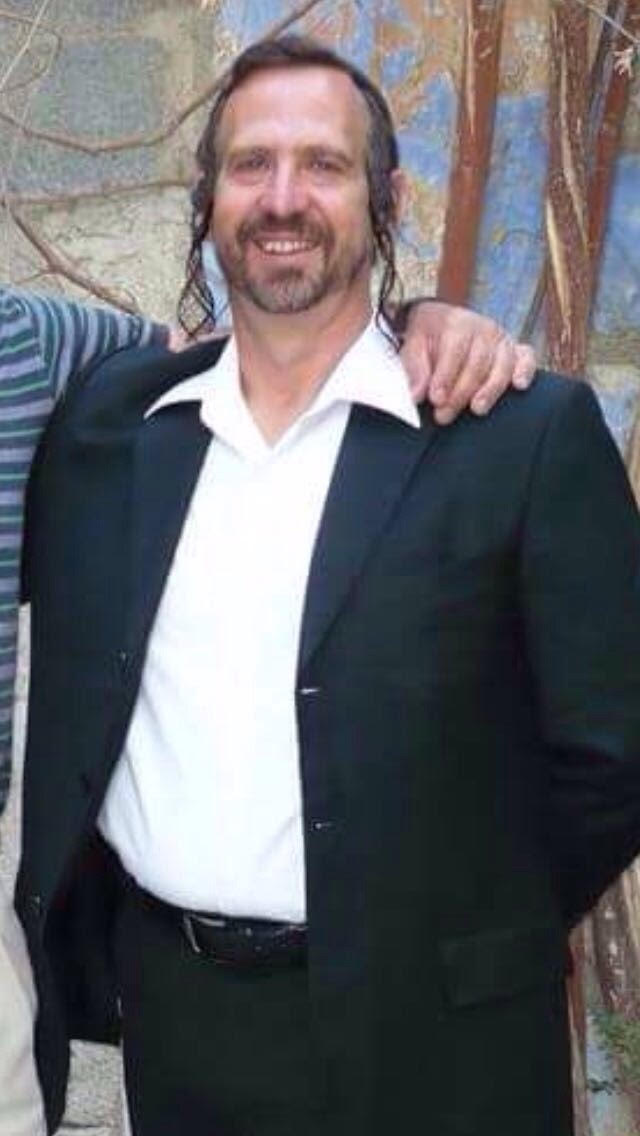 Avichai Barlinski after his conversion

Avichai lived a religious life in Jerusalem, while still under the threat of expulsion. The rabbinate eventually accepted his conversion as valid, but the expulsion order was never removed. Despite attempts to change the ruling in court, the order remained in effect. Once there was a court decision, government ministers could not intervene, and last week Avichai left Israel.

A Jew. An ultra-Orthodox Jew. Expelled from the Jewish state of Israel because the rabbinate dragged its feet when he wanted to convert, leading to the court ruling that he must leave Israel. We are now trying to get a letter from the interior minister, himself an ultra-Orthodox Jew, to allow Avichai to return to the land which he loves. The minister is not acting quickly upon this request as one would expect, and meanwhile, Avichai sits in South Africa, unsure where his future lies.

Avichai’s story is tragic in and of itself. What makes it more tragic is how many Avichais there are both in Israel and outside the country, people who are passionate about Judaism and want nothing other than to live in their new faith’s ancestral and biblical homeland. And they are being met with rejection.

Even those who suggest that these strict measures are necessary in order to preserve the spiritual level of Israel as they understand it are missing a major component of religious Judaism: how we act toward our fellow man.

When the prophet Isaiah foretold the destruction of the Temple, he said that God is not interested in the rituals performed by the religious while they are abusing one another: “Stop bringing meaningless offerings! Your incense is detestable to me. New Moons, Sabbaths and convocations – I cannot bear your worthless assemblies. Your New Moon feasts and your appointed festivals I hate with all my being. They have become a burden to me; I am weary of bearing them. When you spread out your hands in prayer, I hide my eyes from you; even when you offer many prayers, I am not listening. Your hands are full of blood! Wash and make yourselves clean. Take your evil deeds out of my sight; stop doing wrong. Learn to do right; seek justice. Defend the oppressed. Take up the cause of the fatherless; plead the case of the widow.” (Chapter 1:13-17)

Shabbat observance, sacrifices, and other rituals were rejected as long as the nation was not taking care of widows, orphans, and standing up for those who are oppressed.

The time has come for Israeli citizens to rise up and stand up for the oppressed. Their abuse can longer be pushed to the side. 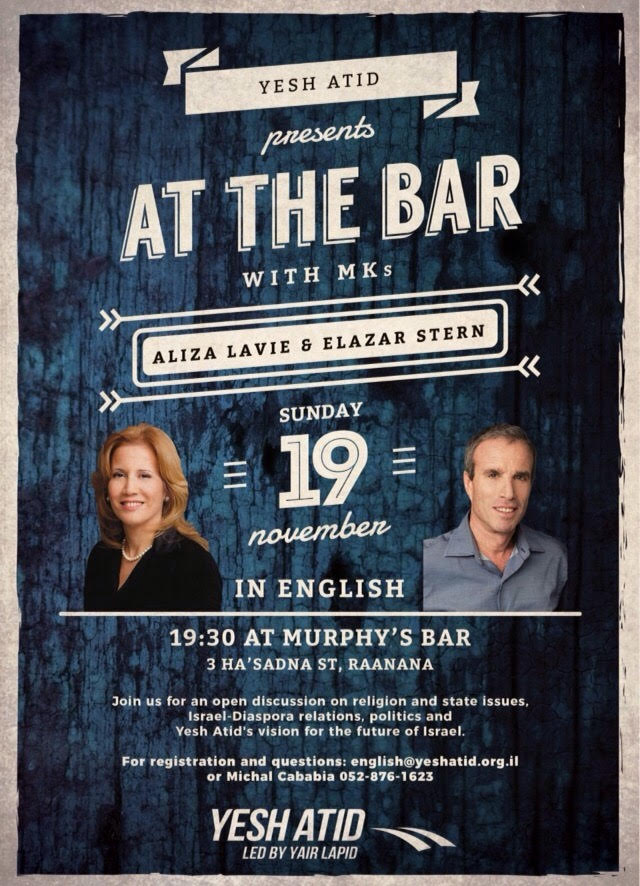 I want to invite you to an open discussion IN ENGLISH with the two Knesset members who are leading the charge for major changes in the realm of religion and state in Israel: MK Aliza Lavie and MK Elazar Stern. Please join us at Murphy’s Bar in Raanana (3 Ha’sadna Street) this coming Sunday night November 19 at 19:30 to hear their ideas and ask your questions about this topic. (RSVP required. Please click HERE to register)

Together, let’s decide on a course of action to fix Judaism in Israel.  Avichai and hundreds of thousands of people – Jews and those who want to be Jews – are desperate and waiting for our help.

About the Author
Dov Lipman was elected to the 19th Knesset in January 2013. He is the author of seven books about Judaism and Israel, and holds rabbinic ordination from Ner Israel Rabbinical College and a masters in education from Johns Hopkins University. He has been at the forefront of combating religious extremism in Israel and is a leader in efforts to create Jewish unity both in Israel and around the world. Former MK Lipman is invited to speak on behalf of the Jewish state both in Israel and around the world and serves as a political commentator for i24 News and ILTV. He currently serves as Secretary General for the Confederation of United Zionists.
Comments
Advertisement