Two members of Knesset want to sit and talk with you IN ENGLISH  about religion and state issues.  After reading these two stories you will understand why.

I sat in a Knesset hearing last week and heard a woman describe how her father abandoned her family when she was a young girl of nine — leaving behind her mother and three daughters with major debt.  He ran away to Argentina and took the ketubah (marriage contract) with him. The mother was left as an agunah — for three decades. Because she was officially married according to the state, since her husband did not give her a get, she was not allowed to remarry, she was required to pay his debts, which were still in the name of the married couple, and the state would not give her single-mother benefits. She worked three jobs, but could not keep up with the bills and had possession after possession taken away — including the refrigerator. Her children were never granted the state assistance given to children of single parents.

After significant time living alone, she developed a relationship with a man and became pregnant. She aborted the child, lest it have to live its life as a “mamzer” — a “bastard child.” She went to have her tubes tied to prevent future pregnancies and having to abort any more children, but the state would not allow her to have this procedure done because in order to do, so she needed her husband’s permission.  Yes, permission from the husband who ran away to Argentina.  When the daughters went to register for marriage the rabbinate gave them problems because they did not have the ketubah from their parents’ marriage to prove that they were Jewish. 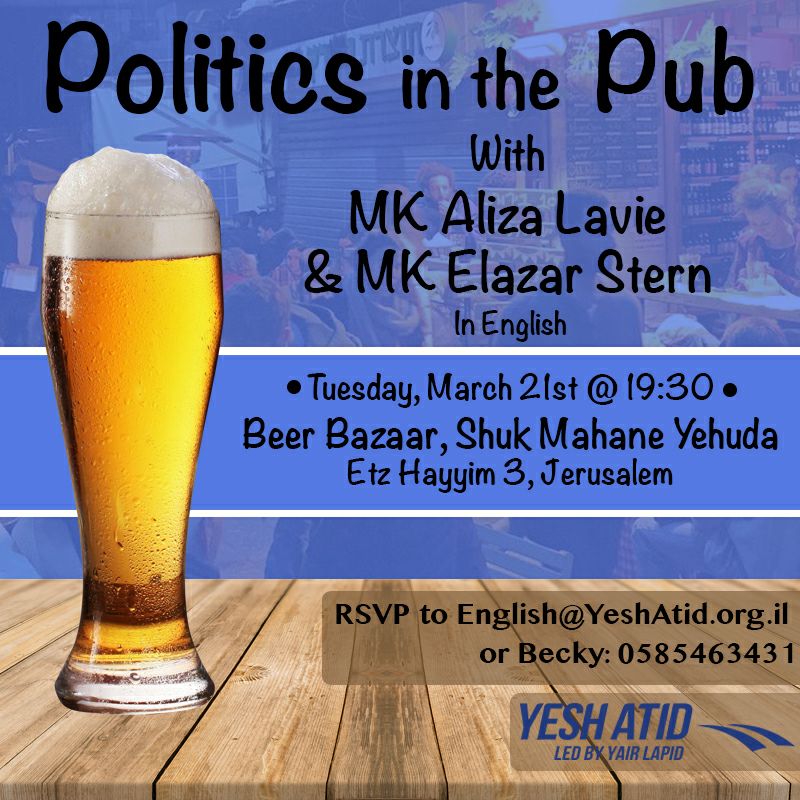 I participated in the conversion of an Ethiopian Israeli last year.  He told our rabbinic court his story.  He always thought he was Jewish but found out in his twenties that his mother was not a Jew.  So, because he loved Judaism and being Jewish, he decided to convert.  He began the conversion process through the rabbinate in a city south of Jerusalem.  After he completed a year of the 16-month course the supermarket chain he worked for offered him a promotion in their Tel Aviv branch.  He jumped at the opportunity and moved to Tel Aviv, intent on continuing his conversion through the Tel Aviv rabbinate.  But when he met with the rabbis in Tel Aviv they told him that they did not trust the conversion process of the rabbinate in his city of origin and he would have to start the process again.  Intent on completing his conversion as soon as possible, he traveled 90 minutes each direction after a long day at work on a regular basis in order to finish his conversion process with the original rabbinic court.

The day of his conversion arrived and he appeared before the rabbinic tribunal.  One of the rabbis asked him what he did for a living.  He explained that he was working at this supermarket while saving money to pursue his dream of attending acting school. “Acting?” asked the rabbi. “You want to become an actor? Actors are sometimes asked to do things which violate Jewish law.  We cannot move forward with this conversion.”  And with that, after 16 months of self-sacrifice and hard work, the state rejected his conversion to Judaism.

These stories capture the immense personal suffering of just two families in Israel.  Rejection.  Abandonment.  Even torture.  All because our government ignores the issues of religion and state and has simply handed all religious matters to extremist parties who sadly look the other way when it comes to the outright suffering that too many Israelis experience when it comes to religious matters.  And there are solutions for all of these cases.  We can and must bring an end to all of this suffering.  But for this to happen we have to begin talking about these stories in the most public of forums and collectively raise our voices in a manner which forces leaders to stop ignoring the suffering and pain, and find solutions.

I am proud that two members of Yesh Atid, MK’s Aliza Lavie and Elazar Stern, are leading the way in generating discussions and working towards solutions for these and many other pressing religion and state issues facing Israel and Israelis today.

And now it’s your chance to get involved in the conversation.  I invite all of you to take part in an open conversation about religion and state in Israel with Knesset members Aliza Lavie and Elazar Stern IN ENGLISH, in the most public of forums: “Politics in the Pub.”  This coming Tuesday night, March 21, at 7:30p.m. at the Beer Bazaar in Shuk Machane Yehuda, Etz Hayyim 3, Jerusalem.

I look forward to seeing you there and let’s start talking and doing!