For some reason, many people approach all kinds of topics as if they are zero sum. You don’t need a winner and a loser in every scenario. In fact, I would argue, win-lose is often equivalent to lose-lose. No one wins.

Adversarial tones in heated discussions do not discover truths or advance understanding. The opposite. When sides are taken, one tries to prove the other wrong, and often things degrade into insults and name calling. What does venting and a feeling of superiority actually achieve?

We’ve certainly seen it in politics over the last number of years, and as I’ve written so many times, too many approach the Israeli-Palestinian conflict this way as well.

Life is not either/or.

It is not either I am right or you are.

Most issues we wrestle with are too complex to be an issue of yes or no. Whether we are discussing the Israeli-Palestinian conflict or guns or vaccines or inequality or anything else, we know there are many contributing factors that have gotten us to the place we are today. And each one needs actually to be addressed separately if the end goal is resolution and building a better future state.

When there are too many angles to consider, taking a simple approach will not only not accomplish anything, but it will mire you in mud.

What if, instead of taking sides, we were to first define an overarching shared goal? Don’t we all want, for instance, safer schools, Covid to no longer hurt the people we love, to have a chance to achieve financial security and prosperity?

Using the Israeli-Palestinians conflict as an example, in It is better to pick a cause than to pick a side, I specifically discussed how shifting focus actually works, “If ending the Israeli-Palestinian conflict was the primary and shared goal, then both sides would prioritize ensuring all actions aligned with their vision. They would work together.” Like how nonprofits use their mission and vision statements as guideposts to ensure their activities align and advance their goals, so should we.

It is for this same reason – that we ought to want to prioritize aligning efforts towards achieving the larger end goal – that I find myself shaking my head so much at online discourse I see.

It is clear to me that people who spout opinions and make judgements about those they disagree with derive some emotional satisfaction from doing so. They may or may not pair their words with actual and commendable action – writing to legislators, educating themselves on the topic at hand, giving money to further causes. Working towards change is a good thing. And yet…

Those who see their favored issues as fights to be fought are entering into a never-ending battle. Why?

Because when you pitch things as one side against another, even if your side “wins,” i.e., accomplishing good things or getting political control, we are all left with the other side, i.e., people full of resentment and focusing their energy on regaining ground.

Energy that could be spent on moving forward instead.

Truthfully, disagreeing sides both waste time and/or money on fighting each other, energy which could be used to further the real cause which each claims to care about.  Every dollar spent on mudslinging political campaign ads are easy examples of this.

But that is not all.

Every comment made declaring one has no sympathy for someone else not only funnels anger into cold-heartedness , but expends energy which instead could be spent on cooperative work to change the situation.

But how, if the goal is to prove each other wrong? By stepping back and defining the larger and shared goal.

Fellow Times of Israel blogger Francis Nataf shares a story in his blog about why he likes the current Israeli government. One paragraph in particular stands out, “When I was a young child, I participated in a psychology experiment…Researchers from UCLA took us in pairs to play games in which the only easy way to win prizes was by cooperation. Since we were not told that this was the nature of the game, we first tried to compete. We soon discovered, however, that continued competition would result in everybody losing. Hence my partner and I (and, as I later found out, most children) came to an agreement to take turns letting each other win.” Because of this unique experience, Nataf has long understood that zero sum approaches do not work. But how many adults understand that?

You do not have to have a loser in order to have a winner. I’d go so far as to say that everyone loses when that is the focus. But when everyone steps back to see the larger goal and works together to achieve it, everyone wins.

When I think about lives lost, whether due to gun violence, unaffordable or inaccessible healthcare, or deliberately not getting vaccinated, it does not occur to me to say I have no sympathy or that they had it coming to them. Honestly, I cringe at how often I see this response. Energy misspent.

I think about what a pity loss is . Especially preventable loss. Not only for what is, but for what could have been.

It is difficult for me to understand why this mindset isn’t adopted by more people? What good does self-righteous sitting in judgment do? How much energy does it take? Every comment shared online then sponsors others to join in, and the paths they lead to can get ugly.

Please. Instead of contributing to misguided right vs. wrong feeding frenzies, let’s reframe what we want in terms of shared goals and invite those we disagree with to solve it with us. 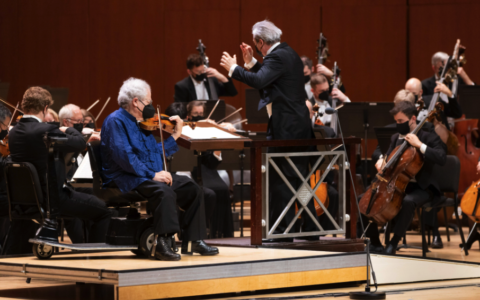 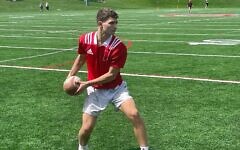 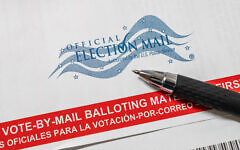 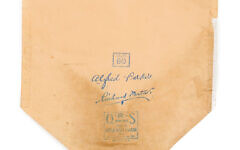 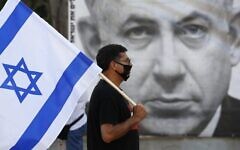 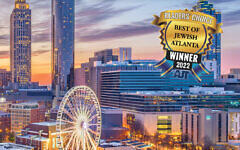