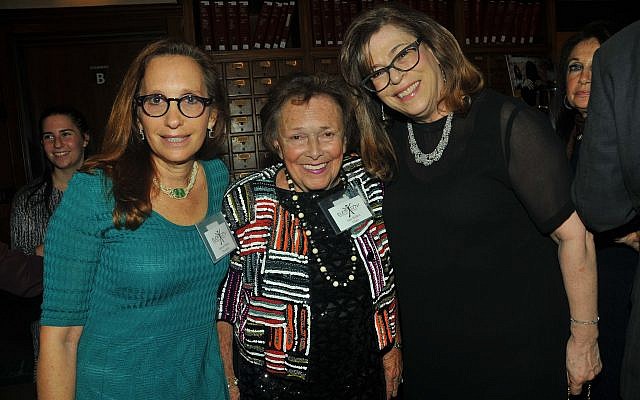 Thirty percent of the youth in Israel are considered by authorities to be at risk, according to Elem president Lenore Ruben.

These Jewish and Arab kids have little or no family and have difficulty functioning in society. Their life on the streets impels them to crime and prostitution for food and shelter, then drugs to escape.

This description of Israel’s street kids shocked the well-heeled guests at the annual dinner of Elem/Youth in Distress in Israel on Sept. 27 at the New York Academy of Medicine on the Upper East Side. 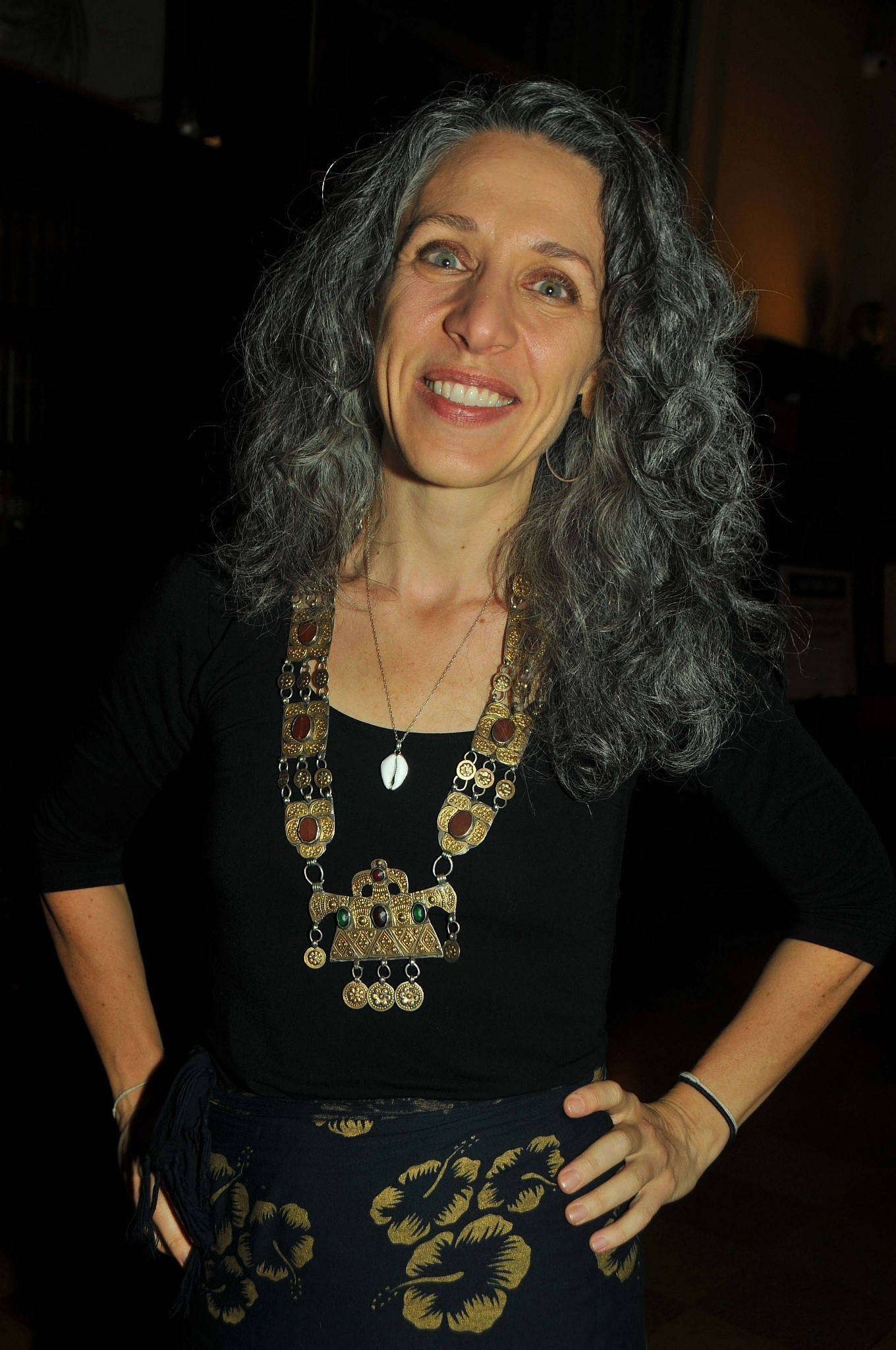 Ruben described how Elem, founded in 1982, works to transform the lives of Israel’s lost youngsters. With a force of 2,000 volunteers and professionals in 40 cities, “we worked last year with over 122,000 kids where they are—in bars, on beaches, at rave parties and in prisons”—to lift them up and help them find a new life.

“So many of these troubled kids have been kicked out of their homes,” Ruben added. “Elem has become their home.”

Peter Yarrow, of the iconic group Peter, Paul and Mary, was to be honored at the dinner, but wasn’t feeling well. He sent his daughter, Bethany Yarrow, to sing for him. No one was disappointed—she’s that good.

“My dad is 80 years old and this year he’s going through a life cycle,” she said. “He’s not a young man anymore.”