Monday was a particularly difficult day for our team of first responders in Rehovot. Early in the morning, our team responded to a fatal car accident that saw one person killed and others injured.

Soon afterward, another call came over the radio in which a 40-year-old man collapsed in a vacation resort in Nes Ziona, a town just outside of Rehovot and part of our district. Another holiday related incident occurred when an elderly man was eating a celebratory doughnut called a Sufganiya that is customary to eat during the holiday. He choked on the doughnut, in his synagogue during a party. In spite of our team arriving quickly and succeeding at extricating the food blockage from his throat, he, unfortunately, passed away. As did the others earlier in the day. 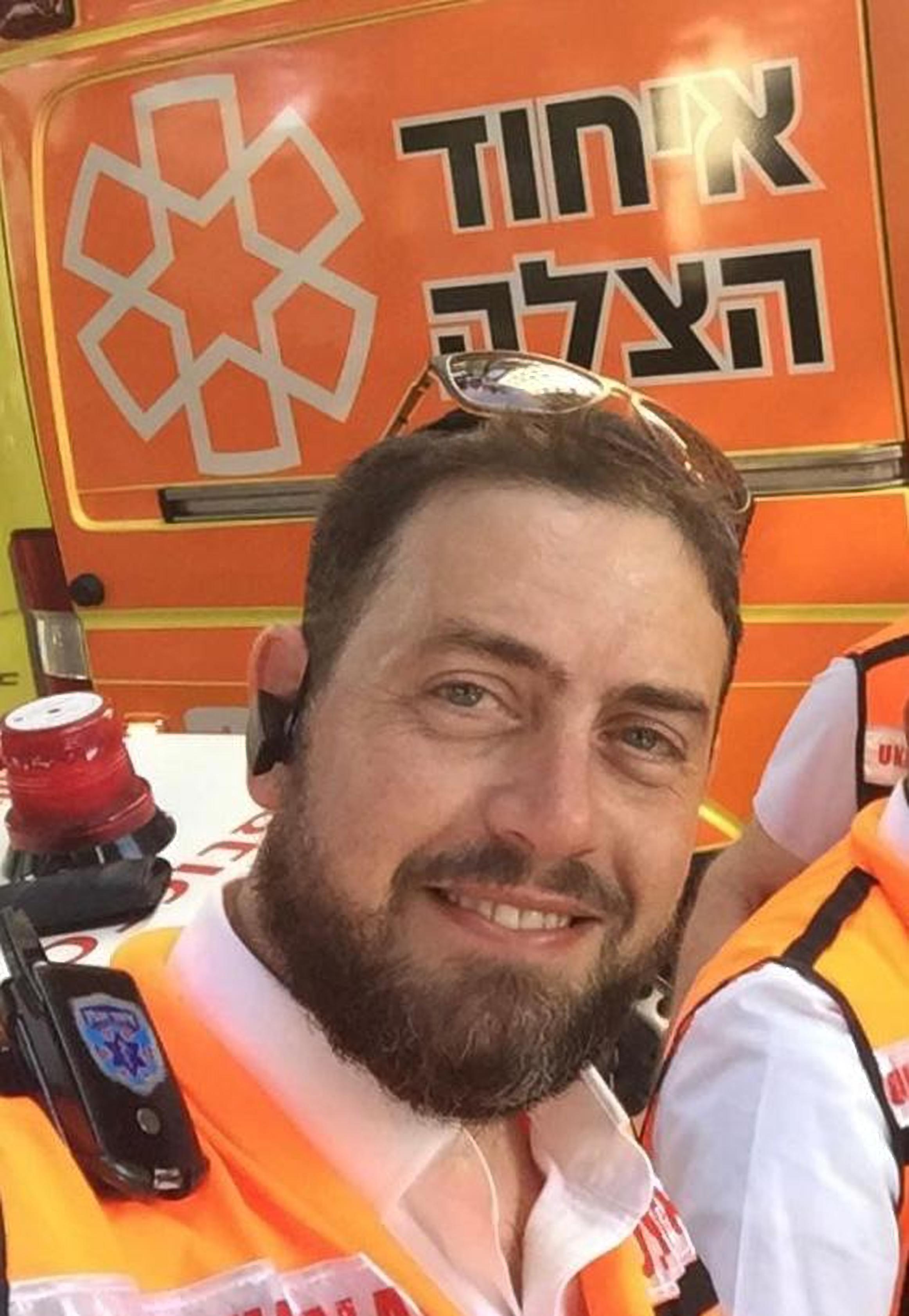 As the day was coming to an end, I was heading for bed. It had been a really long day for me as the Chapter Head, a long and hard day. After the incidents occurred, my day was filled with phone calls, debriefings, investigations into which volunteer responded to which incident and the procedures followed at each one, uncovering which volunteers required support and emotional stabilization from our Psychotrauma team and other logistical items. At the end of all that I sat for a few minutes before climbing under the covers. I sat and thought, “How much sadness and frustration can be packed into one day?”

I asked the boss upstairs that he should perhaps be kind to us after all, we are trying to help people and save lives, it would be nice if he let us. After all, it is the holidays, and not just any holiday but Chanukah. It is the festival of light, of joy, happiness and coming together as people.

I asked that he not leave our volunteers with just bad stories from today, that perhaps there should be some good as well.

It seems that it is a good time to pray at a-quarter-to-two in the morning. Apparently, God is listening attentively at that time. Maybe it is because all of the lines are still open and there isn’t so much prayer traffic during the early morning hours. Perhaps, all the servers are free. How do I know, because less than ten minutes passed from the time I sent up that silent prayer until my radio beeped again alerting me to another emergency. This time, the emergency that I received was regarding a woman in active labor in her house. The address was one street over from my own.

I rushed over and met another volunteer there. That sound… The sound of a baby taking its first breath and giving its first cry, the sound of a new life being brought into this world amid the silence of night just before 2:00 a.m. that sound can change and shatter worlds.

That is when the message from the day really hit me and everything became clear. The Bible tells us that God appears in a soft quiet voice at times and we have to listen for it. On Monday, God’s message came through that baby’s cry.

The message reminded me that in reality, there is no bad without good and there is no good without bad. The world is a circle with all parts following on the other’s heel. That is how it always has been and that is how it will always be. Knowing that yesterday was a very hard day for the entire team it was nice to end it off with a new life entering the world with all the joy and light that this new life brings to us all.

So I say thank you to the creator of the world for sending us light in the middle of the darkness of night. It was very much needed on Monday.