The Blogs
Ari Afilalo
Apply for a Blog
Please note that the posts on The Blogs are contributed by third parties. The opinions, facts and any media content in them are presented solely by the authors, and neither The Times of Israel nor its partners assume any responsibility for them. Please contact us in case of abuse. In case of abuse,
Report this post.

On a recent Saturday night, I sat in my Upper West Side Sephardic synagogue watching my French cousin and the ensemble that he founded sing the traditional Baqashot, to the beat of North African drums.  In doing so, they not only perpetuated but also transported a centuries-old tradition.  The Baqashot, literally “supplications,” are songs and chanted poems on themes related to the week’s Parsha.  They were sung in winter nights in Morocco, Syria, and other Sephardic communities.  On Saturday night, when Shabbat ended early, the community would prolong its spirit with an evening of music and spirituality. 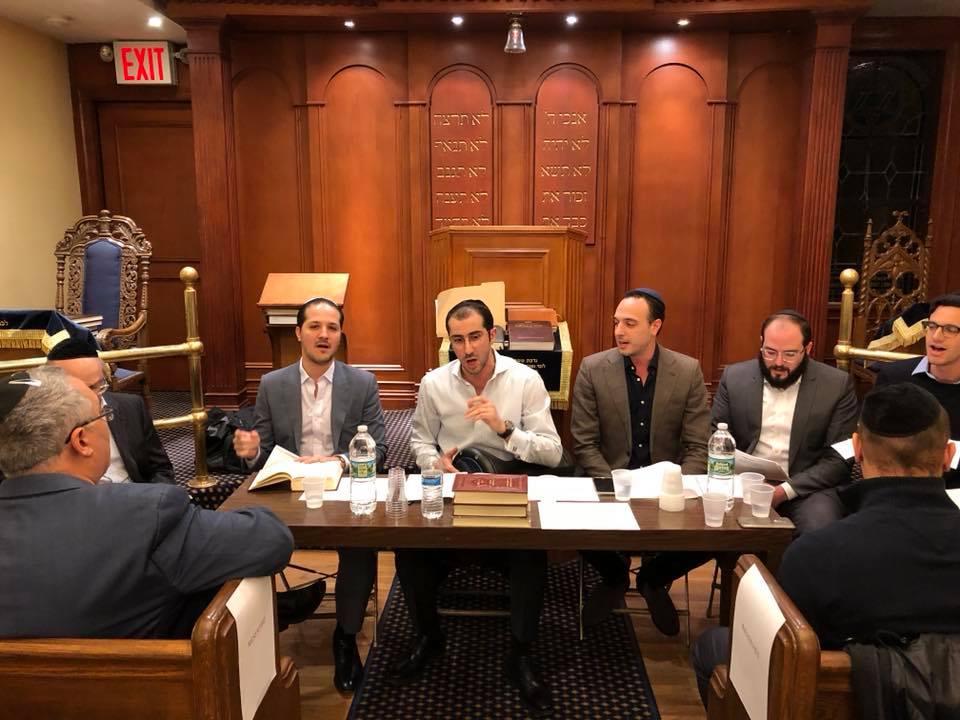 My cousin founded the New York Hevrat Habaqashot, the New York Baqashot Ensemble, when he immigrated from France.  The Hevra’s members, all young professionals by day, research text, compose musical accompaniment, rehearse tirelessly, and have revived the custom in New York City.  This was their sixth annual performance.  They delighted the audience, Ashkenazic as well as Sephardic, and as I watched my cousin lead the group it occurred to me that our common ancestors shared the same experience in Marrakesh for centuries, until the Moroccan Jews started leaving about 60 years ago.

That got me thinking about the resilience and portability of Jewish culture and life through our successive Exiles. I grew up in Paris, France, a few miles away from my cousin’s community.  Our synagogues were made up primarily of North African Jews, who left Morocco, Algeria or Tunisia after the establishment of the State of Israel and the independence from France. It is not easy to be an easily identifiable Jew in Paris these days. The kippa goes off or is hidden under a hat, and we do not readily advertise who we are.

But the Jewish culture that grew in Morocco and found its way to France, is alive and well in Manhattan. Exodus and wandering have made us experts at preserving spirit through times of material loss and challenges. The Moroccan Baqashot stand tall on the Upper West Side, even as the synagogues of Marrakesh are virtually extinct and those of France have to lie low.

About the Author
Ari Afilalo (afilalo@camden.rutgers.edu) is a professor of law at Rutgers Law School in New Jersey. He grew up in France, the son of a Jewish Moroccan family, in an ethnically mixed working class neighborhood. He has published extensively in the field of international law. He is the current president of the West Side Sephardic Synagogue in Manhattan.
Comments
Advertisement